Just like last year, HMD Global has kick-started 2018 with a bang after launching the Nokia 6 (2018) which is an all souped version of last year’s Nokia 6 that breathed fire in the entry-level segment.

From a powerful processor to a more RAM and internal memory, from a tweaked bothie mode to a hint of gold on the camera module, Nokia 6 (2018) perfectly covers up its predecessor’s drawbacks which, despite having an outstanding build quality, could never manage to become a VFM mid-budget smartphone.

But all of this in the past and Nokia 6 (2018) is the stepping stone of HMD Global’s journey this year, in which, the company is looking to resurrect the brand to the fullest and once again become a leading player in the industry. 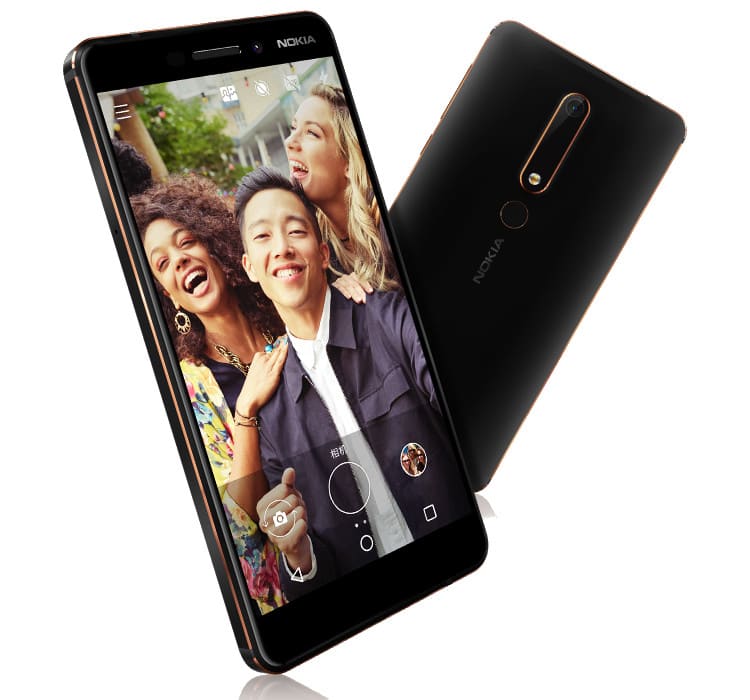 Before going further with how the Nokia 6 (2018) is better and different from its last year version, let’s take a look at the spec sheet first. 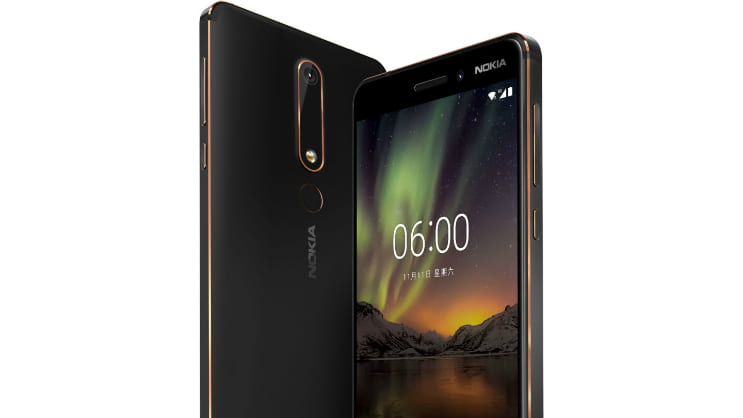 As for its global launch, there has been no word on the matter but we expect the smartphone in the second quarter of the year. 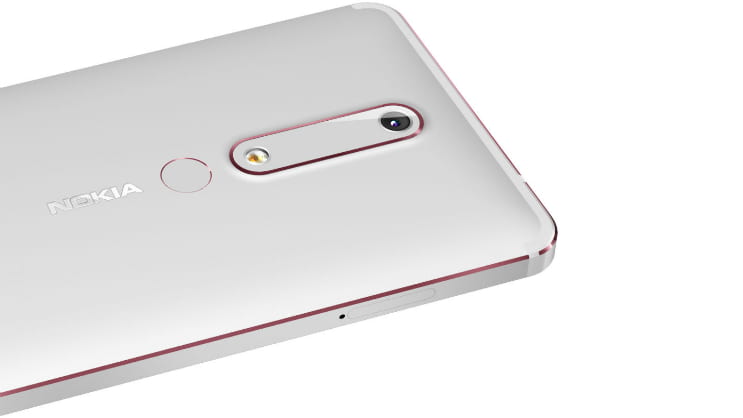 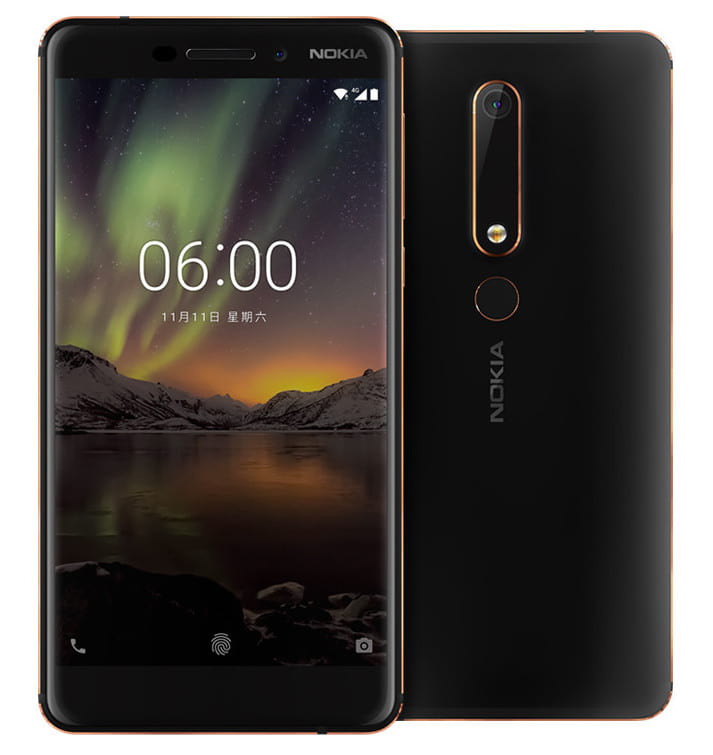 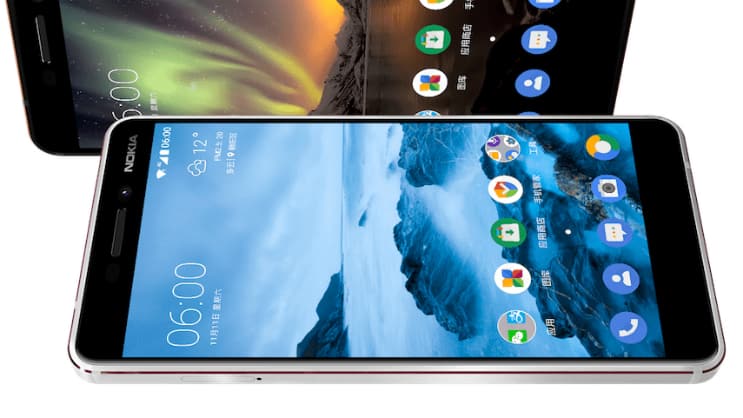 With so much to love about the Nokia 6 (2018) and numerous addition to the specs-sheet, HMD Global has still managed to keep the pricing same as that if the previous year model, which is indeed commendable. Moreover, with a performance package at par with its Chinese counterparts and a better for multimedia consumption, Nokia 6 (2018) will definitely have an edge over its competition.

In short, this is the “The Best Evolution Of A Mid-Budget Smartphone Ever”.