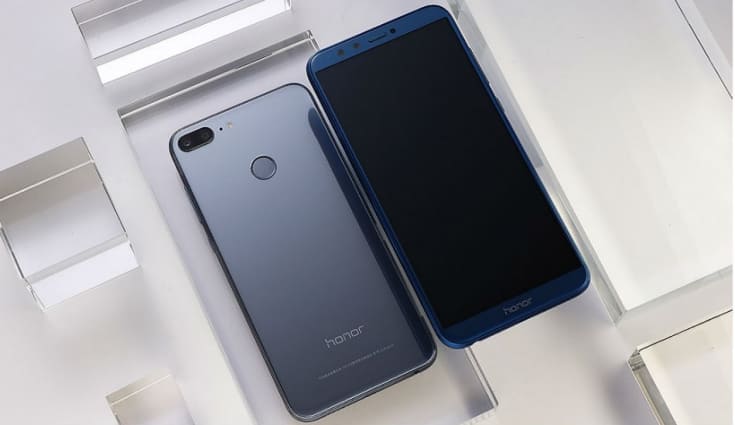 If we talk about smartphone manufacturers that have literally created a lot of buzz around their new launches, then Huawei’s sub-brand Honor has to be right there at the top. They started with Honor 6X which competed with the likes of Xiaomi Redmi Note 4 and Moto G5 followed by the Honor 8 Pro which went head-to-head with OnePlus 5. Then came the Honor 9i which completely changed the face of mid-budget competition with its four cameras.

The one thing that Huawei has mastered throughout this year is, offering a VFM tag with a formidable package. One such smartphone is the Honor 9 Lite, which the Chinese smartphone maker has just unveiled. 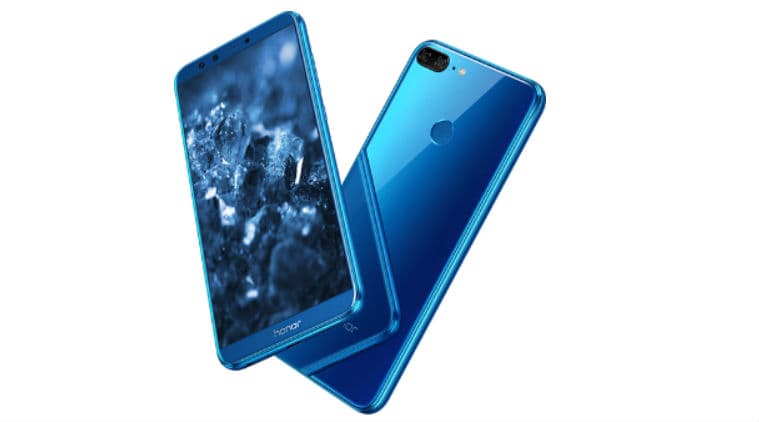 From edge-to-edge display to dual cameras both at the front an rear, from an Android Oreo to a sleek design, Honor 9 Lite comes with everything one can expect from a mid-ranger. However, we have learned something this year as well which has made us believe that there is nothing like perfection and Honor 9 Lite is no exception.

It too has its drawbacks but can the latest addition to Honor’s lineup compete with the likes of Xiaomi Mi A1, Moto G5S Plus, and LG Q6? Let’s see. 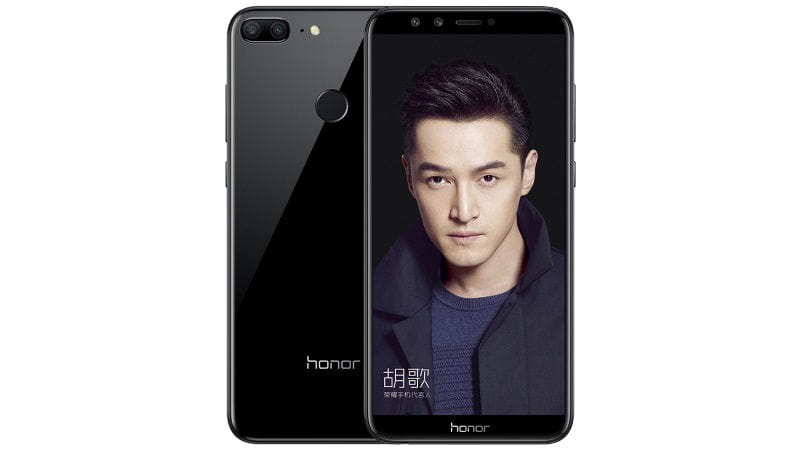 As for its availability in India, we expect the device to be launched soon. 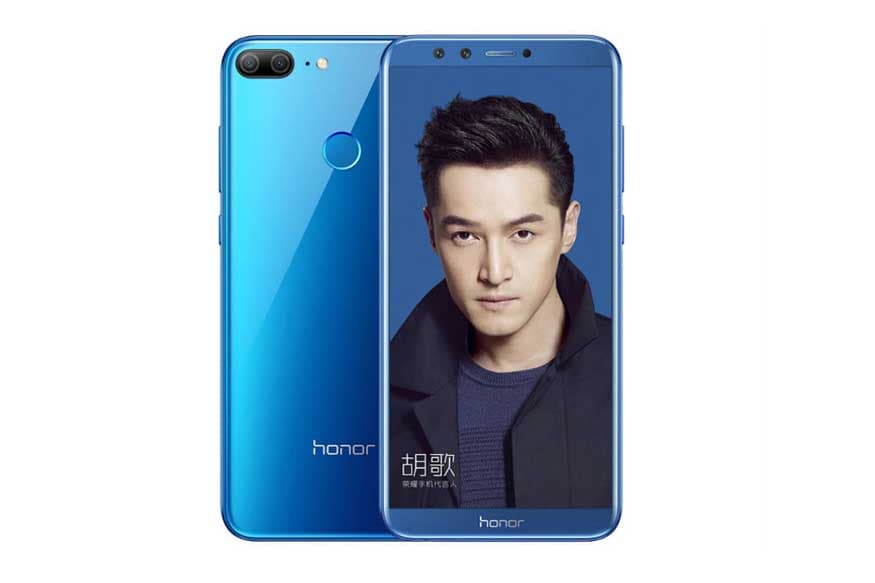 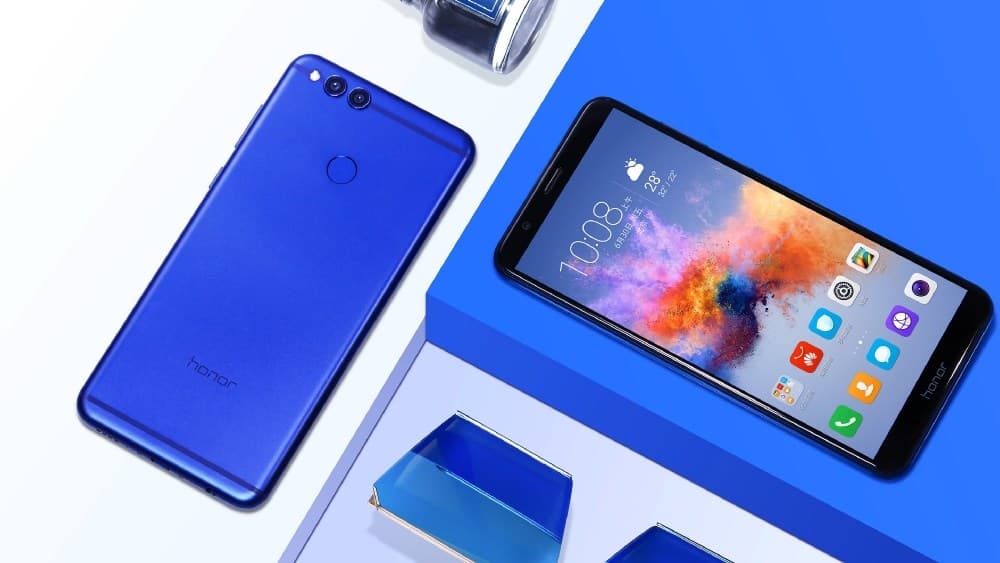 Recommending the Honor 9 Lite is a no-brainer as it offers anything that one can expect from a smartphone at this price range. Moreover, when we talk about the overall package, from camera and performance capabilities to a premium design, from a clean user interface to a great display for multimedia consumption, Honor 9 Lite has got is all.