OnePlus 5T: What’s New And Is It Worth An Upgrade?

OnePlus 5T, the successor of an infamous yet successful OnePlus 5, has been launched by the company at the same price of its predecessor but with some major hardware changes. The surprise-quotient might be missing here due abundance of pre-launch leaks followed by an unboxing video, but nonetheless, OnePlus 5T is a smartphone worth talking about.

For the unknown, the ‘5’ faced a hell lot of criticism for compromising on some design and hardware features, however, it was and still is one of the best VFM products in the segment, despite being the most expensive smartphone from the company.

As for the OnePlus 5T, we knew that it was going to be a ‘make-amends’ device and since it was to be unveiled just 5 months after the previous flagship, there were some major updates to be catered to.

And Catered To Is What OnePlus Has Done.

From a near bezel-less screen to an improved rear camera for low-light shots, OnePlus 5T has turned out to be a device that the brand’s fans deserve but for those who are already using a OnePlus 5, is it worth an upgrade? Let’s See. 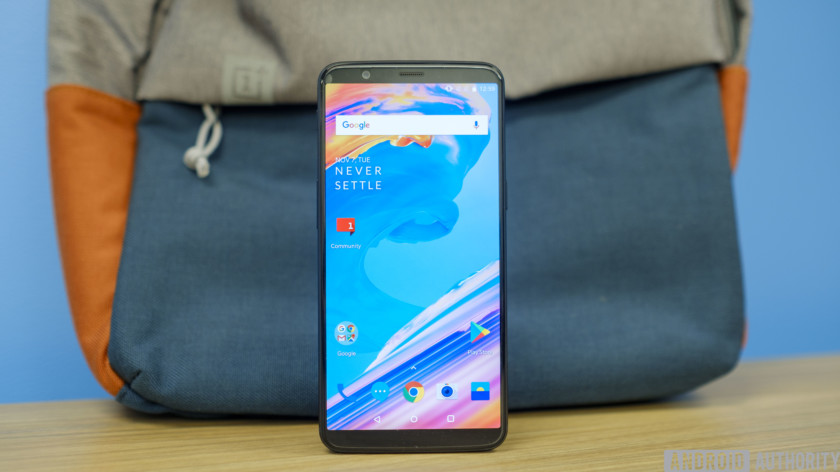 The smartphone will be available in India exclusively from Amazon from 4:30 PM on 21st November for Prime customers, OnePlus India Online Store as well as OnePlus experience store in Bangalore.

The OnePlus 5T is indeed a better device than its predecessor and is now a worthy contender to compete with the likes of LG G6, Nokia 8 and even Samsung Galaxy S8. As for the Honor 8 Pro, which is going head-to-head against the OnePlus 5 in the mid-budget segment, the smartphone will need some reinforcements.

In short, OnePlus 5T is arguably the most recommended smartphone under Rs 50,000 in India.

But Should You Really Buy One?

Well, if you have already bought a OnePlus 5, we would advise you to stick to the smartphone as apart from a bigger display, there is no noteworthy update in the OnePlus 5T. However, if you are a OnePlus 3 or 3T user, just go for this new flagship from OnePlus.

P.S With Both OnePlus 5 and 5T bearing the same price tag, who the hell would now but the 5-month old smartphone? Is OnePlus planning a price cut for the ‘5’?