Google Is Ready To Buy HTC’s Smartphone Business For $1.1 Billion

In a shocking development, Commercial Times has reported that Google Inc is ready to but HTC’s smartphone business in order to further challenge Apple iPhone’s dominance in the market and attract more consumers looking for pure Android experience.

Update: Google has acquired some of HTC’s team members, including the ones already working on the Pixel smartphone series for around $1.1 billion.

For the unknown, Google is already working with Taiwanese smartphone maker HTC for years now, as the Google Pixel was a result of a collaboration between the two companies and it continued with soon to the launched Google Pixel 2. As the matter of fact, while the Pixel series didn’t affect the sales of iPhones over the years, it has been one of the most prominent launched in the business and Google buying HTC’s smartphone arm seems like a good option for the Tech Giant. 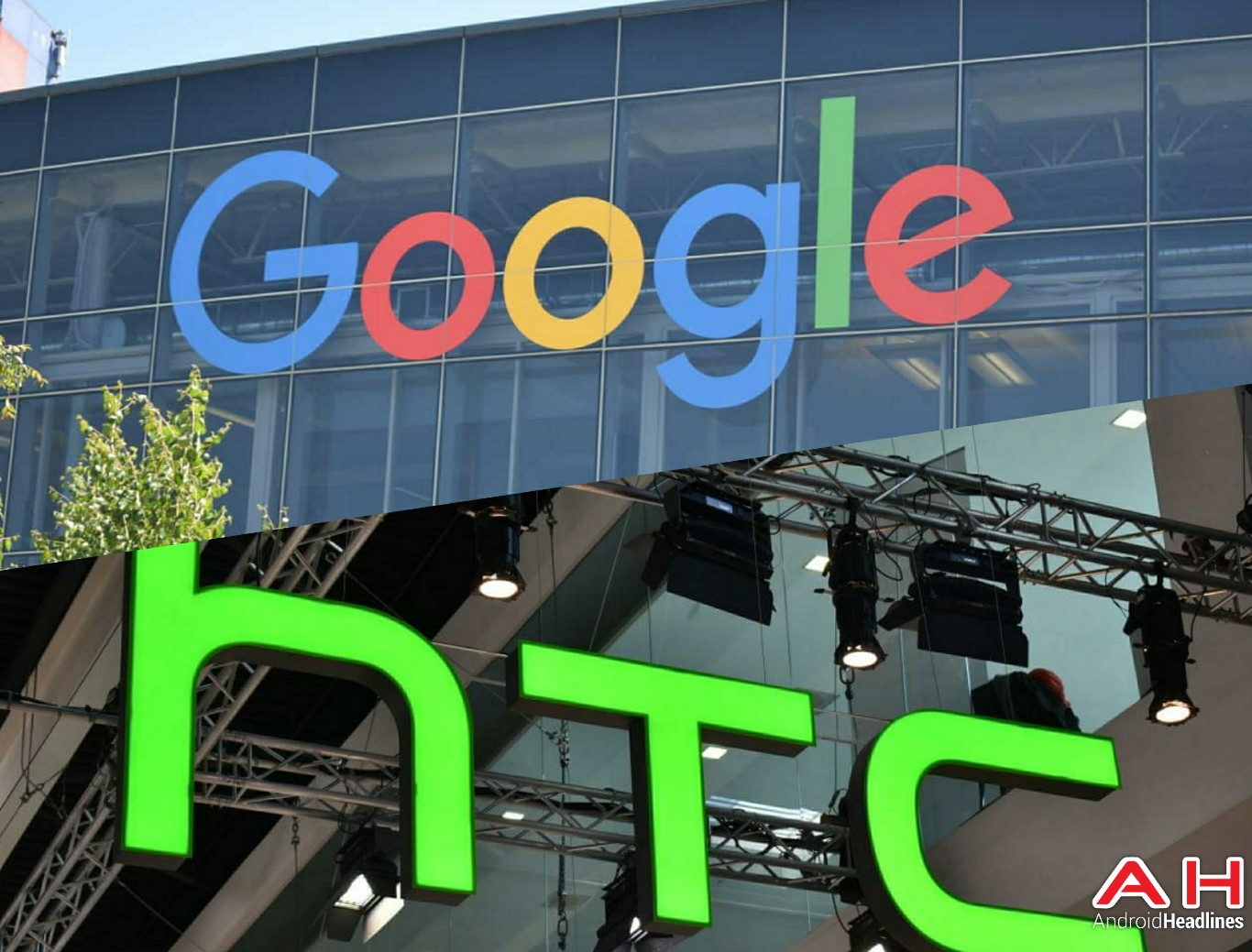 Interestingly, this is not the first time that Google is looking to acquire a smartphone business as in the year 2012, Google Inc. purchased Motorola for $12.5 billion in order to develop an even better line of Nexus devices. Not only did the takeover saved Motorola from vanishing into thin air, the likes of Moto X and Moto 360 also won our hearts, however, the partnership lasted for just two years as Motorola brand was sold to Lenovo in 2014 for $2.9 billion.

It might have been a huge loss of cash for Google, but the company has been known to learn from its mistakes and while they didn’t know exactly what to do with Motorola, they might have just made a great decision of acquiring HTC.

According to the reports, Google is planning to “either become a strategic partner or to outright buy the entire smartphone unit of HTC”. If the acquisition happened, this will be a way better than the Motorola fiasco as this time around, Google is ready to produce its own line of smartphones and is looking to set its offering apart from the competition.

If the deal goes through between Google and HTC, it would mean that the tech giant finally owns a full stack software, hardware, as well as manufacturing capabilities of an Android phone. This could literally put Google Inc. in a better position to challenge Apple’s iPhone by creating a more controlled experience for its consumers with fewer glitches.

Now, it is also possible that Google will re-work HTC’s approach in order to target low-end smartphone segments as many companies have shown that a smartphone with perfectly acceptable experience and cheaper hardware, is a reality, the recent launch of the Xiaomi Mi A1 being the biggest example.

As for HTC, they recently unveiled its premium flagship smartphone, the HTC U11 in India at Rs 51,990 which is said to have the highest-rated smartphone camera in the world and if a partnership with Google goes official, we can only fathom the kind of launches that the company is going to announce in the future.