Nokia 4 To Be Unveiled Soon As The Nokia 3 Successor

The stage is set for HMD Global to launch its new generation of Amrodi-powered smartphones at the Mobile World Congress 2018. Just when we thought that we are going to witness the launch of Nokia 9 and Nokia 1 at the trade show, here comes an update which suggests that a Nokia 4 will also be added to the lineup at MWC 2018.

As per a report by NokiaPowerUser, while Nokia 4 is expected to replace the Nokia 3, the new smartphone will come with Snapdragon 450 SoC under-the-hood, which is a good thing as the Nokia 3 did disappoint us with its underpowered MediaTek processor.

However, this is not the first time when we have heard about the Nokia 4 as earlier this year, a teardown of the Nokia Camera APK had revealed its name, but there has not been any word about the device ever since.

It has been claimed that the Finish smartphone maker might stop the production of Nokia 3 in order to make room for the upcoming Nokia 4 which is another mid-range offering.

In terms of specifications, we only know that the smartphone will run on Octa-core Qualcomm Snapdragon 450 SoC but considering the mid-tier specifications of Nokia 3, Nokia 4 is expected to feature a 5.2-inch (1280×720) IPS LCD screen protected with Corning Gorilla Glass, at least 2GB RAM and 16GB of internal expandable via a dedicated micro SD card slot. While in terms of software, the Nokia 4 will definitely come with stock Android 8.0 Oreo out of the box, there are no details regarding the camera package or battery, but we do expect an upgrade in these aspects with the Nokia 4. 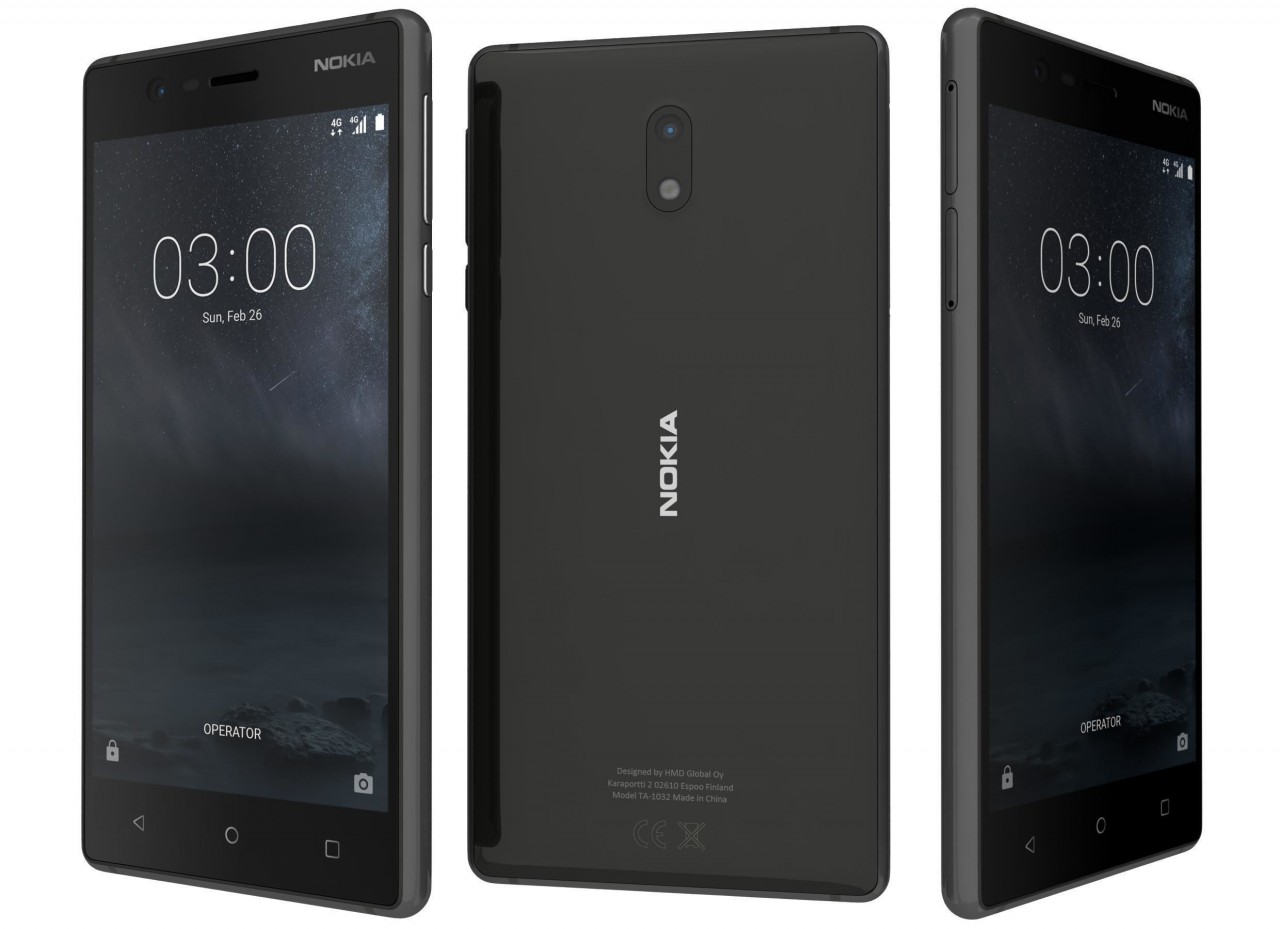 That said, we just have to wait for an official statement from HMD Global to announce the Nokia 4 at Mobile World Congress later this week, where the company’s press conference is already scheduled on February 25 in Barcelona. Pricing and availability details will also be announced at the launch event.

Moreover, since the Nokia 5 and Nokia 3 weren’t launched in China earlier, we don’t expect Nokia 4 to make a touchdown in the market either as there is Tetraphobia myth surrounding the Number 4 as an unlucky one in China, the same reason why we saw the OnePlus 5 after the ‘3’.

Other than the Nokia 4, HMD Global is also planning to reveal a host of new smartphones and the list includes Nokia 7 Plus, Nokia 1, Nokia 6 (2018), Nokia 8 Sirocco, a 4G variant of the 3310 and the new flagship Nokia 9.

On the other hand, HMD Global, according to a recent report from Counterpoint Research, managed to capture a global market share of 1 percent in Q4 2017, which turns out to be 4.5 million smartphones in the last quarter.

Will the new generation of Nokia-smartphones help HMD Global to further strengthen its roots?