Adding to an already long list of 2018 smartphone launches, HTC has introduced its latest mid-ranger with a feature that the company has never opted for. Dubbed as the HTC U11 EYEs, the bezel-less handset aims to attract a whole new niche of buyers who are looking for the best selfie-centric smartphone which doesn’t compromise on the overall hardware package.

HTC U11 EYEs comes with the Taiwanese company’s almost every flagship feature like IP67 water and dust certification, Face Unlock and Edge Sense technology, making it one of the most competitive offerings in the mid-budget segment. However, there is a two-year-old processor under the hood, which is somewhat of a sore for a rather impressive device. 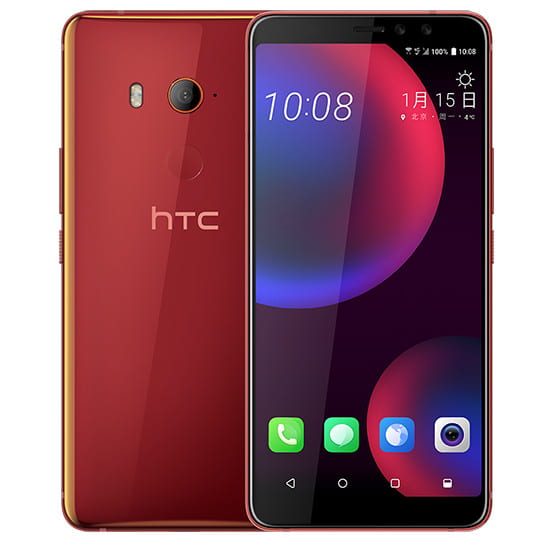 Launched against the likes of OnePlus 5T, Honor View 10, Nokia 8 and the recently launched Samsung Galaxy A8+, the HTC U11 EYEs might be the trump card that the company was looking for but the fact that there is nothing that new in the handset, might hamper its chariot of success in this ever so competitive segment.

However, it’s the quality of package where HTC wants to play with U11 EYEs which seems like a torn down version of the U11/Ultra with a lower-end chipset.

HTC U11 EYEs Price And Availability

Priced at NT$ 14,900 (Rs. 32020 approx.), the HTC U11 EYEs has been launched in Taiwan and China, and the mid-ranger will be available in Black, Silver, and Red color options. While registrations will begin from 15th January, the first sale is scheduled at 10 am on January 25. 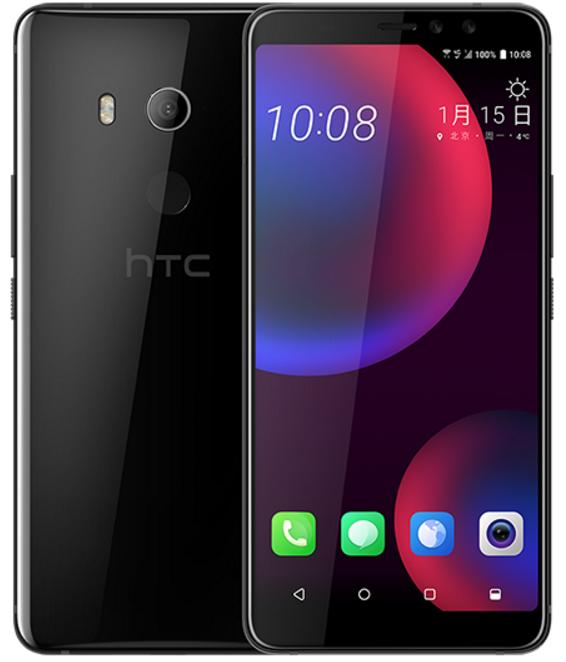 While there is no word on a global launch, the HTC U11 EYEs is expected to travel to more countries in the next couple of months.

Since the HTC U11 EYEs takes inspiration from the premium ‘U-Series’, the shiny Liquid Design, Edge Sense technology to use as shortcut keys, vibrant display, and rather impressive cameras, it offers a great multimedia package. 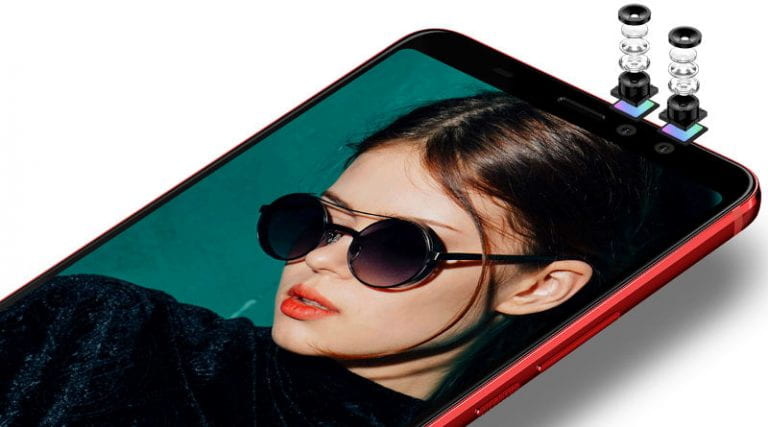 But when it comes to the performance credentials, OnePlus 5T takes the lead with SD 835 chipset and a lighter UI, which are two of the essential specs for a great user experience, these days.

That said, if HTC manages to bring HTC U11 EYEs under the Rs 30,000-mark, when launched in India, we might be looking at a worthy competitor in this segment.