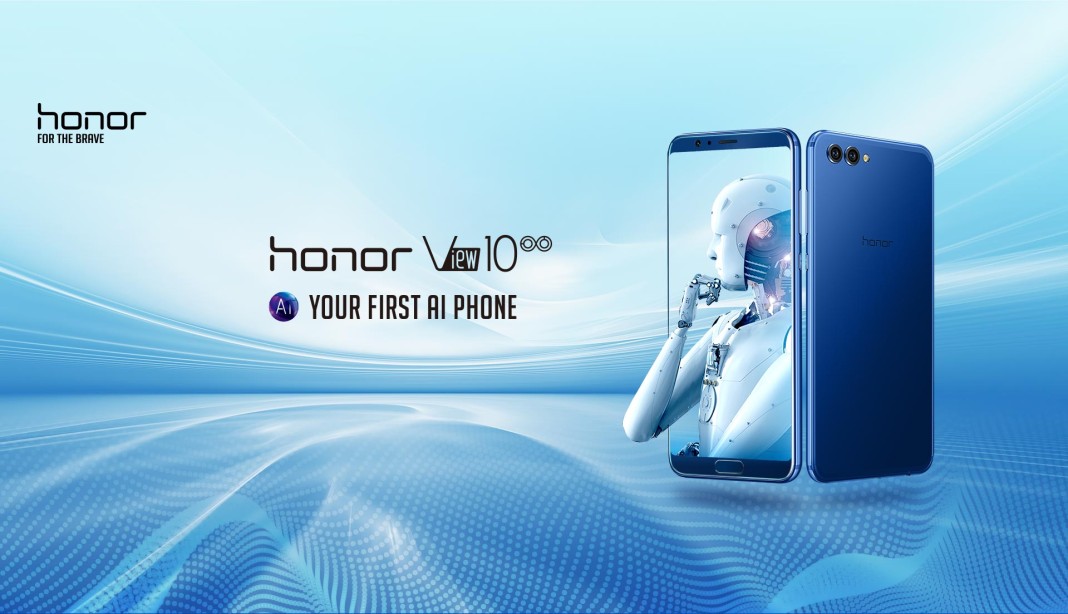 Just as we thought we have seen the best of 2017, here comes Honor View 10 to give every major flagship smartphone maker, a run for their money. For all those who have been following Huawei’s sub-brand Honor’s recent launches, you might know this for a fact that while every major smartphone player is focusing on the hardware package, Honor is silently strengthening its AI prowess and Honor View 10 is the end result of the same. 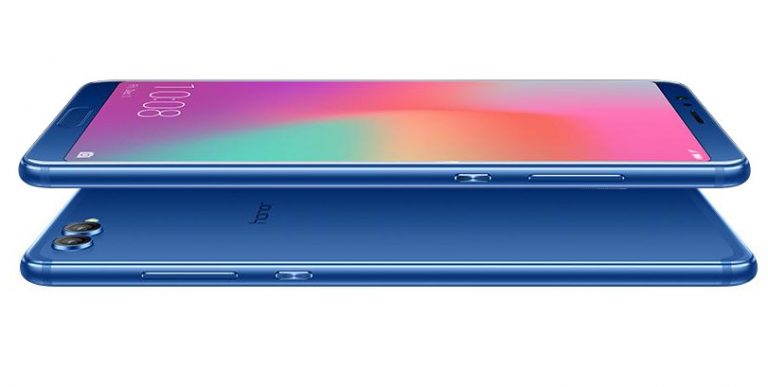 Moreover, when it comes to performance credentials, Honor View 10 hasn’t taken a backstep either as it promises one of the best-packaged smartphones we have seen in recent past. From the OnePlus 5T to LG V30, from Moto X4 to Xiaomi’s Mi Mix 2, the year has all been about bringing flagship features to the masses and showing the big guns like Apple and Samsung the potential of a flagship at a budget.

Honor View 10 adds a couple of more things to the tally as not only does it come with an edge-to-edge display and a dual camera, two of the most sought-after in-demand features these days, but it also comes with Android Oreo out of the box and a formidable performance package.

But putting so much in an affordable smartphone has never been an easy task and since Honor View 10 is marketed as ‘your first AI phone’, we couldn’t help but go in depths of what this device has to offer. 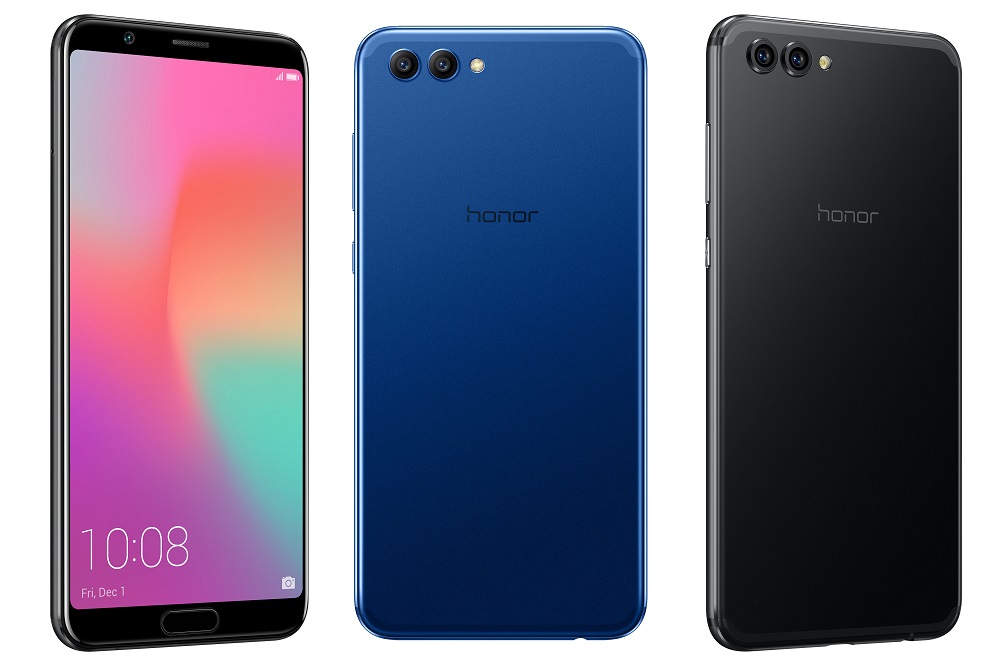 The Honor View 10 will be available in Black and Blue color options and is priced at 499 Euros (US$ 589 and Rs. 37,955 roughly) in Europe and £449 in the UK. the smartphone will be launched in countries like United Kingdom, France, India, Italy, Germany, Russia, Spain and the United States from January 8, 2018.

As for Honor View 10’s price in India, we should know the exact pricing of the smartphone in the coming days or on the day of its launch. 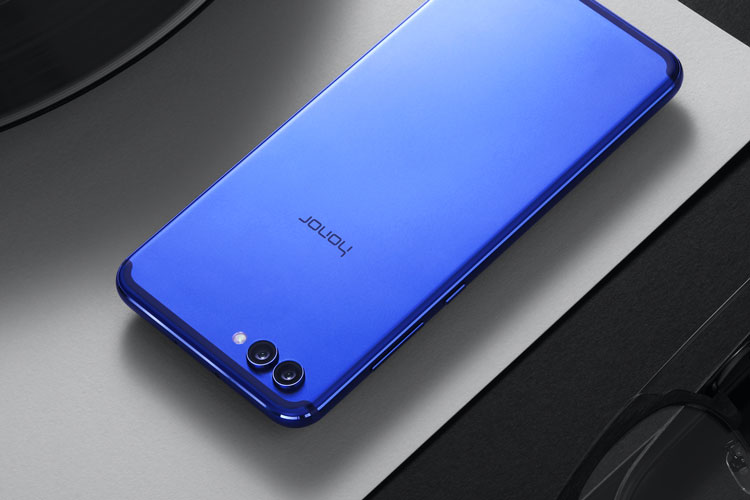 While the Honor View 10 does struggle with a familiar design, the overall package looks premium and the presence of AI enabled features in almost every component of the device, completely justifies its ‘your first AI phone’ tag.