After much speculation, Huawei has finally launched the Honor V10 smartphone which comes with some of the class-leading features and a performance hungry Kirin 970 chipset coupled with a huge display as well as dual camera setup, making it one of the best-packaged smartphone of the year.

With Huawei hosting a big event in London on 5th December, we were expecting the Honor V10 to be launched along with the highly anticipated Honor 7X, however, the company has decided to give a preview of their prowess before the event which will also give a great insight into Huawei’s sub-brand Honor’s plans for next year.

Coming back to the Honor V10, it will go against the likes of OnePlus 5T and it’s own sibling the Honor 8 Pro, which are two of the highest-selling smartphones in the mid-budget segment, and while the competition has never been that cruel in this category, with the introduction of Gionee S11s, there is a lot of ground to cover for Honor V10.

On that note, let’s take a look at what the Honor V10 has to offer and what kind of bells and whistles it has in order to stand out in the competition? 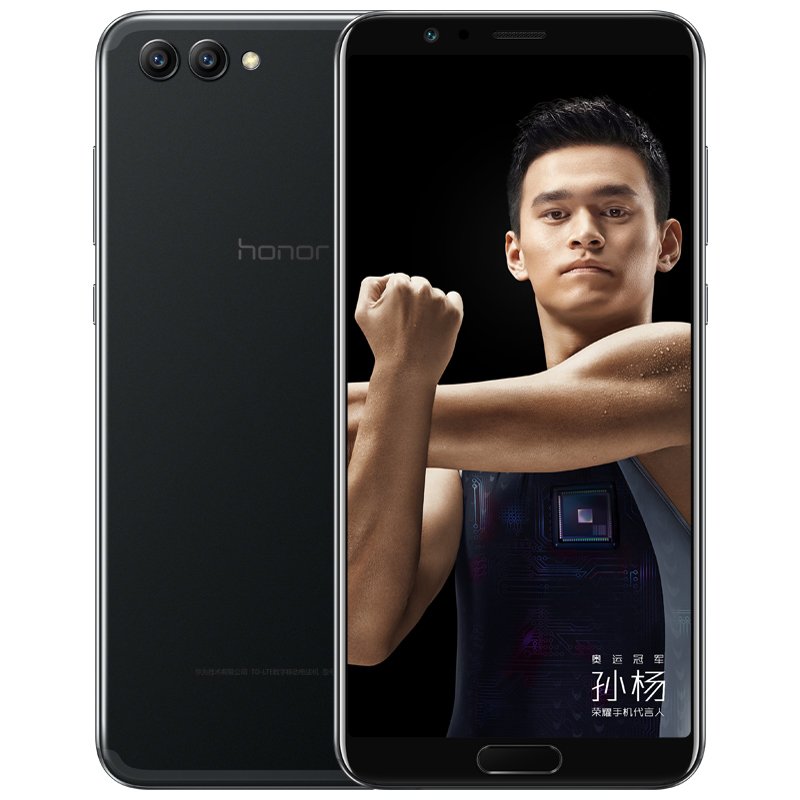 Honor V10 is already up for pre-orders via Vmall.com, JD.com, Suning.com, Tmall.com, and Gome.com, while it will be going on sale from December 5, the same of Honor 7X’s expected launch.

Honor V10 seems like the best combination of Mate 10 and Mate 10 Pro and while it comes with a 3.5mm headphone jack, which we missed in the Mate 10 duo, the biggest omission here is the Leica-branded camera. 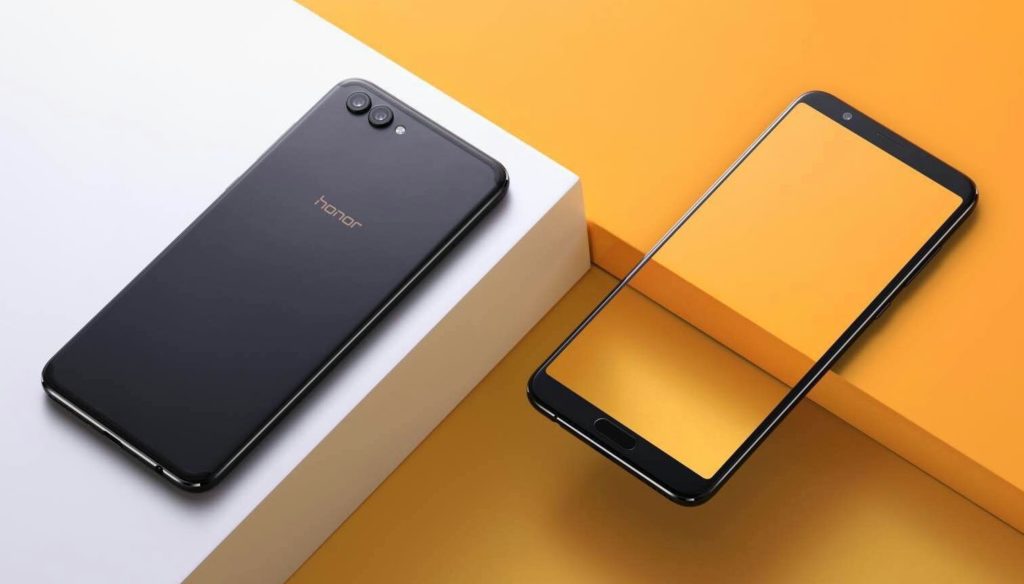 That said, you still get a fairly capable 16MP (RGB) + 20MP (Monochrome) set up which promises good shutter speed and focus while color production and detailing will be up to the mark.

What makes the deal sweat is the fact that Honor V10 comes at half the price of Mate 10 Pro but features the same Kirin 970 chipset with up to 6GB of RAM, making it one of the best performance oriented as well as heavy-gaming smartphone in the segment.

Moreover, while media consumption has also given appropriate attention with curved edges, great brightness levels as well as viewing angles, the 5.99-inch display is one of the finest units we have seen.

And last but not the least, Honor V10 has also borrowed the neural processing unit (NPU) for Artificial Intelligence (AI) and machine learning related functions.

While there is no word on whether Honor V10 will be launched in other countries, including India, but from a distance, it looks like of the biggest contenders in the mid-budget segment as well as a new flagship killer.

We’ll give our final verdict after we get our hands on the device.