When it comes to the entry-level smartphone segment, India is one of the biggest markets in the world which almost guarantees a success of a handset touches the right chord with potential buyers.

Keeping that in mind, Celkon, a domestic smartphone manufacturer, has launched the Celkon UniQ in India as its first offering of the year. The name itself forces us to find some unique features in the Celkon UniQ which will help the handset compete in the segment which already has the likes of Tenor G, the recently launched Redmi Note 5 and Moto E4 Plus.

The highlights of Celkon UniQ are the 16MP rear camera, which in itself is a big hardware spec for a smartphone at this range and a fast fingerprint scanner embedded in the home button at the front of the smartphone. Moreover, there is an LED flash on both sides of Celkon UniQ, which is a nice touch for camera enthusiasts, to say the least.

But the budgeted smartphone segment in India has always been about the best ‘Value For Money’ product and Celkon UniQ faces a tough fight against its Chinese counterparts. 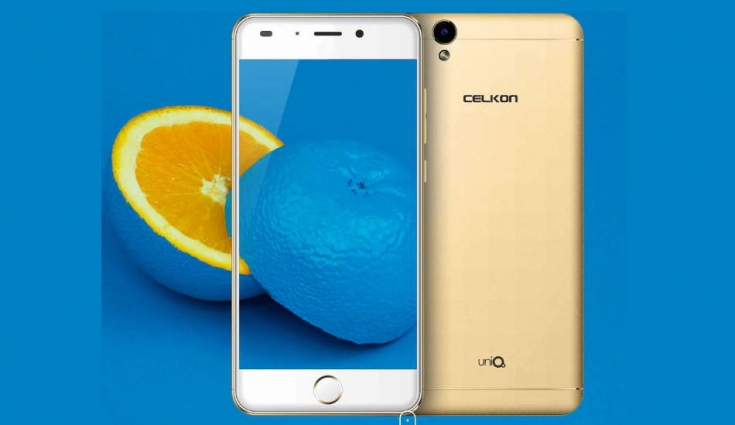 3GB RAM and 32GB of expandable internal memory, up to 128GB.

Android Nougat 7.0 out of the box.

Celkon UniQ is priced at Rs 8,999 but the company is yet to reveal the details about its availability. However, we expect the smartphone to be available via offline mode only, which can give it an edge over its competition which majorly consists of online-only models.

That said, the Celkon UniQ seems a bit too overpriced for the budgeted segment as the likes of Redmi Note 5 and Tenor G offer way better performance credentials than the smartphone in question.