The Indian Cricket squad is scheduled to play a tiring home season and after winning the India vs Australia 2017 ODI series by 4-1, which came after a successful Sri Lankan as well as West Indies tour, the Virat Kohli-led squad is now going head to head against New Zealand for a 3-match ODI series.

Hours after hosts were defeated by 6 wickets in the India vs New Zealand 2017, 1st ODI at Wankhede, BCCI has now revealed the squad for the T20I series against the Kiwis as well as for the first two Test matches of Sri Lanka’s tour of India which will begin from 16th November 2017 at the Eden Gardens, Kolkata.

The ODI leg of New Zealand’s tour will conclude on 29th October, after which the India vs New Zealand 2017 T20I series will kickstart on 1 November in Delhi.

Ashish Nehra, who earlier announced his retirement after the first T20I at Feroz Shah Kotla, has been included in the 15-man squad.

The MSK Prasad-led committee has also retained KL Rahul for the three-match series and Dinesh Karthik, who was part of the T20 squad against Australia, has also been included. Kuldeep Yadav, Yuzvendra Chahal, and Axar Patel have managed to keep selector’s faith while Ravichandran Ashwin and Ravindra Jadeja have once again been excluded from the limited-overs series.

Shreyas Iyer and Mohammad Siraj have received their maiden T20I call-ups. While Iyer has scored 1289 runs at an average of 26.85 in domestic T20s, he was also the second highest run-scorer for Delhi Daredevils in the 2017 IPL, scored 338 runs at an average of 33.8. During the Indian Premier League, the Mumbai opener also registered his highest individual score in 57-ball 96 in the format against Gujarat Lions.

Mohammad Siraj, on the other hand, picked up 10 scalps at an economy of 21.2 in the 10th edition of IPL. The promising pacer, with his unquestionable control and yorkers, has claimed a total of 26 scalps at an average of 18.73 in T20s.

The India vs Sri Lanka 2017 Test Series will give the visitors a chance to make a comeback against Virat Kohli & Co. after facing two humiliating whitewashes in Test as well as ODI at home.

Murali Vijay has been called up in the Test team at the expense of Abhinav Mukund, and Ishant Sharma will also be making a comeback to the 16-member squad for the first two matches of India vs Sri Lanka 2017, 3-Test series.

Ravindra Jadeja and Ravichandran Ashwin, the first-choice spinners in the Test format, return to the squad with Kuldeep Yadav as the third spinner. They have missed a spree of limited-over duties and it will be interesting to see how they prove their mettle once again. 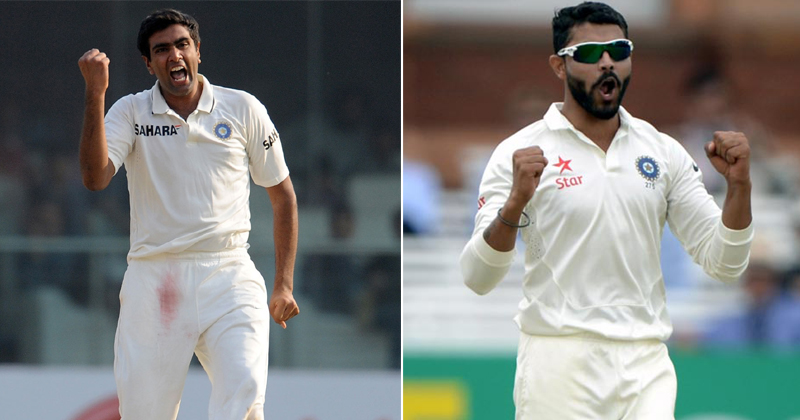 Umesh Yadav and Mohammed Shami will spearhead the pace bowling attack with Bhuvneshwar Kumar and Hardik Pandya being the other options along with Ishant Sharma.

Reports are now coming in that Virat Kohli has asked for a break from the hectic schedule citing ‘personal reasons’, which will see him miss the upcoming Sri Lanka tour. Moreover, in case he gets the go-ahead, team India will end up playing one Test as well as the entire ODI and T20I series without the skipper.

Everything said and done, Indian team selectors have made clear statements mentioning that the youngster will be given a lot of chances to prove themselves before the 2019 World Cup and it seems like those experiments will continue until the India vs Sri Lanka series, at least. Moreover, BCCI is also looking to rotate players in order to keep both the batsmen as well as bowlers fresh for overseas tours to South Africa, England, and Australia, next year.