In ancient Egypt, honey was an elitist food and was also called the food of the gods. Its healing properties were later recognized and successfully applied in many areas. But how is honey made and what are the benefits of honey? Let’s find out.

Honey has been used as food for humans for at least 10,000 years. It was always considered an extraordinary delicacy because, for a long time, honey was the only sweet food. And bees were also admired for their inexplicable ability to produce this godly food. But honey not only tasted delicious, but it also gave people extraordinary powers. For example, during the first Olympic Games, athletes were able to achieve unprecedented levels of performance by merely drinking honey water.

Although up to 245 natural ingredients have been found in high-quality honey, 80 percent of the honey is pure sugar.

Depending on the variety, approx. 2 to 4 percent amino acids, vitamins, minerals, enzymes, organic acids and secondary plant substances. The fructose to glucose ratio determines the consistency of the honey. Since glucose crystallizes faster in honey than fructose, honey with a high glucose content is creamy to firm. In contrast, honey with less glucose and a higher fructose content has more liquid consistency.

How is Honey made – From nectar to honey

Honeybees mainly produce their honey from the sugary plant sap of flowering plants, the nectar. The nectar first reaches the oesophagus via its long proboscis and then the honey stomach (honey bladder), where it is collected. The bees use a small part of their yield to generate energy for their strenuous return flight to the beehive.

The other bees at the beehive receive the harvest from the collectors. They pass them on from bee to bee, while each of these bees mixes the nectar or dew with the body’s own enzymes via their saliva. As a result, the enzyme content in immature honey increases.

In addition, the constant movement in the warm air evaporates the excess water, so that the still immature honey slowly thickens. It is carefully distributed to the honeycombs by the bees and only at the end of a highly complex ripening process can the beekeeper start harvesting honey.

Benefits Of Honey to the Bees

Not only humans reap the benefits of honey but bees are most benefited by their own production. Bees depend on sufficient honey supplies because honey is the food base for them. Unlike wasps and bumblebees, of which only the queens survive the winter, bees try to keep all their population alive even in the cold season. To survive winters, they have to produce so much heat that the required minimum temperature of 30° C is maintained inside the beehive, even if the outside temperature is – 20° C. This requires an enormous amount of energy. However, thanks to adequate honey stores they can compensate for this loss of energy again and again.

Benefits of Honey – Fights against bacteria, fungi and free radicals

Honey has always been highly valued as a medicine for many diseases and healing wounds. Honey owes its healing qualities mainly to its antibacterial, antifungal and antioxidative properties, which are based on various mechanisms.

In mature honey, the high sugar concentration causes bacteria, fungi and other parasites to die, because this binds the excess water. Without water, microorganisms cannot survive any more than any other living being, so they eventually dry out and die.

There are other substances in honey that hinder bacterial growth. The honey owes its healing properties to the numerous secondary plant substances, but above all to the antioxidants polyphenols and flavonoids.

Honey can be used as a remedy for cough and sore throat, skin problems, gastrointestinal inflammation, fungal infections and various other diseases. Now you know how honey is made and the benefits of honey. You can include it in your daily diet to ensure a healthy immune system.

Also Read: Honey Is A Game Changer For All Your Skin Related Issues 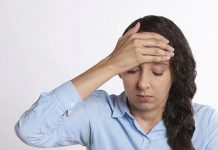 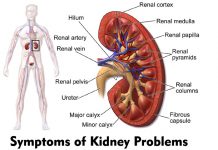 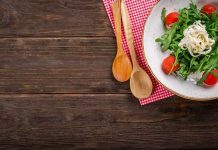 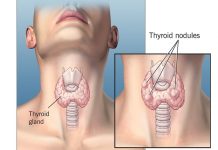 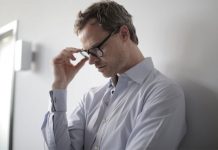 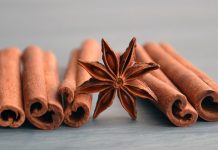 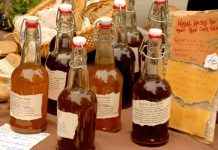 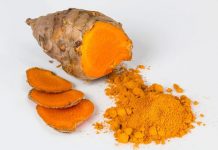 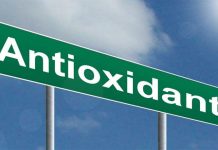