5 Things You Need To Know About Depression

Depression – If you think that it is one of the most talked about topic in recent times owing to the fact that WHO (World Health Organisation) made depression their theme of 2017, then you must know why it was and is important.

More than 10 million cases of depression register in India in a year and that’s only in India. The disorder affects around 121 million people worldwide.

It is basically a termite that is eating people slowly. One in every twenty people is affected by some mental illness. One out of five people need some mental health therapy and yet we are unaware what depression actually means.

Such intimidating statistics despite the fact that there are many people who refrain to talk about it openly simply bearing the fear of society in their heart.

They don’t want to be judged or told that they are actually mad. We all need to understand that at some point there might be someone who would need help and the least help we can provide is our support.

If you are willing to lend that helping hand then there are a few things that you should know about depression so that you have the concept clear in your mind.

1. It’s All Together Different From Sadness

Sadness is merely an emotion that can be a response to many situations in life. However, depression is a mental illness, it’s not a response, it can last longer than sadness and it can ruin life altogether.

It’s not an illness that can be treated by an ordinary doctor, it requires qualified mental health professionals.

Stop telling people that they can get through it on their own, of course, they need your support but they need medical help as well.

3. Pep Talk Doesn’t Work, You Can’t Talk Someone Out Of Depression

Pep talk doesn’t work and if you think that psychotherapy is just about talking then you are completely wrong.

If someone has a mild depression, you can certainly make them feel better but that will be a temporary solution. The heaviness in their heart will come at the shore again, so it’s better to resolve it completely.

4. There Are Other Symptoms Of Depression Than Sadness

Sadness is considered as one of the most prominent symptoms of this mental disorder. What people don’t understand is that there are many symptoms that we are unaware of such as extreme anger and snappiness.

Change in sleep patterns, appetite, fatigue, helplessness or hopelessness are some of the major other symptoms.

5. It Can Lead To Suicide 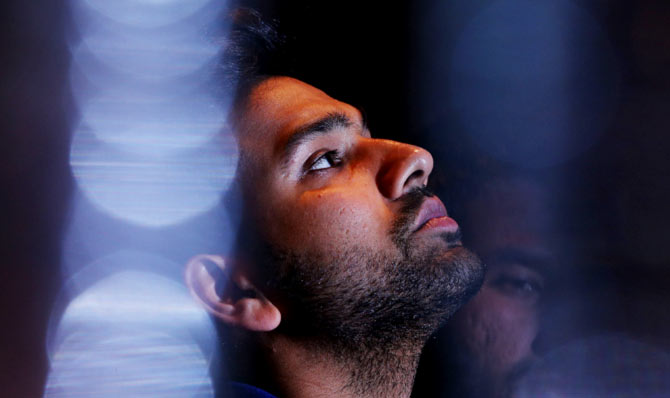 If the problem remains untreated people suffering from them actually lose control. They can go haywire to the point from where no one can return.

When internal struggle becomes unbearable, such people chose to end their life. The suicidal thoughts lead them to take such actions as they think it’s easier to die than live.

Such people desperately need your support. They can be brought back to normal life all you have to is treat them with all the love and hope that you can.

You can actually save a person’s life. Let them know that you are there, always.