Samsung W2018 Review: The Best Of Smartphones Into A Flip Phone

After launching the Samsung SM-G9298 aka Leadership 8 in China with dual displays, the company is back with another flip phone which is dubbed as the Samsung W2018 and this time around, the electronics giant has gone all in with whatever they had in the stable.

The year 2017 has been all about smartphone manufacturers bringing nostalgia into play as we saw the Nokia 3310 getting a revamp, Blackberry KeyOne bringing back the QWERTY keypad into the smartphone space and then the Samsung W2018 emerging with the best of flagship specs and a record-breaking camera module. 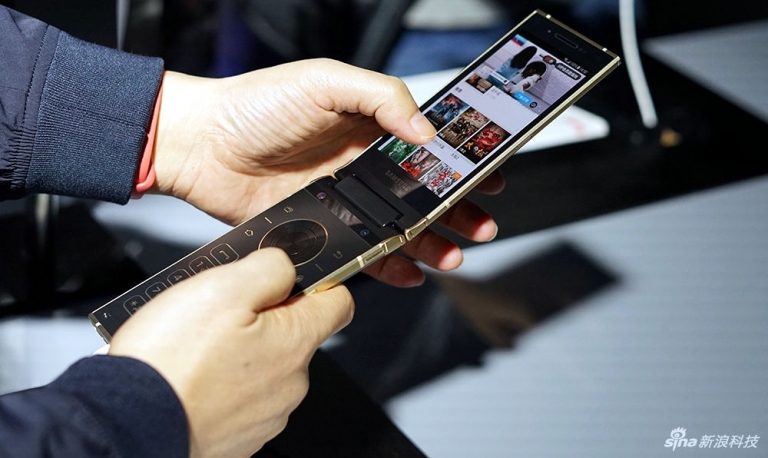 Smartphone makers have always pushed the boundary for the fastest-possible camera aperture and LG V30, with its f/1.6 lens, held the record for the same, until now. But with a f/1.5 aperture in Samsung W2018, has Korean maker has changed the game, once again.

When it comes to Samsung, the one thing that has been a constant is the fact that all its devices ooze luxury from the outside and a plethora of performance-credentials drip from every inch of whatever new the company comes up with, and Samsung W2018 is no exception.

Marking its 25th Anniversary in China, the Korean maker launched the Samsung W2018 which has got the whole world drooling over the masterpiece.

From the flagship SD 835 processor to ample of RAM, from dual displays to the widest ever aperture in a smartphone camera, the Samsung W2018 has got it all. However, just like any other handset, we took this piece-of-art on a review-ride to uncover the real deal. 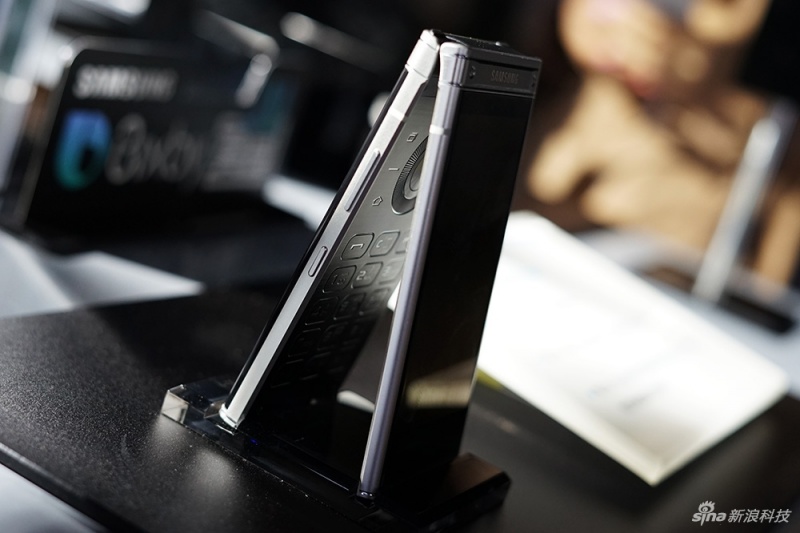 Priced at a whopping CNY 15,999 (Rs. 1,56,000 approximately) for the base variant, the Samsung W2018 will be offered only in a Black color variant. However, there is a Limited Edition version which comes in gold and silver options.

As for its availability, Samsung W2018, just like its predecessor and the Leadership 8, has been launched in China and there is no word for a global debut. However, after analyzing the spec sheet, it’s safe to say that the handset can easily become a premium device to flaunt, if launched globally.

The Samsung W2018 is more of a collector’s item than an everyday smartphone as it is almost 1.5 times costlier than the iPhone X but when it comes to playing the cards right, Samsung has indeed come up with a perfect device for a feeling called ‘Nostalgia’.