Samsung Galaxy J7 Nxt, a smartphone that was launched in India way back in July, has just received another variant which supports 3GB RAM and with this addition, the almost 5-months-old mid-budget smartphone is looking to take up the challenge against Xiaomi and Moto.

For the unknown, with its offline availability, the best display in the competition and a decent hardware package, Samsung Galaxy J7 Nxt has become the best selling mid-budget smartphone from the South Korean maker, however, the existence of Redmi Note 4, Honor 7X and Moto G5 has somewhat affected its sales numbers. 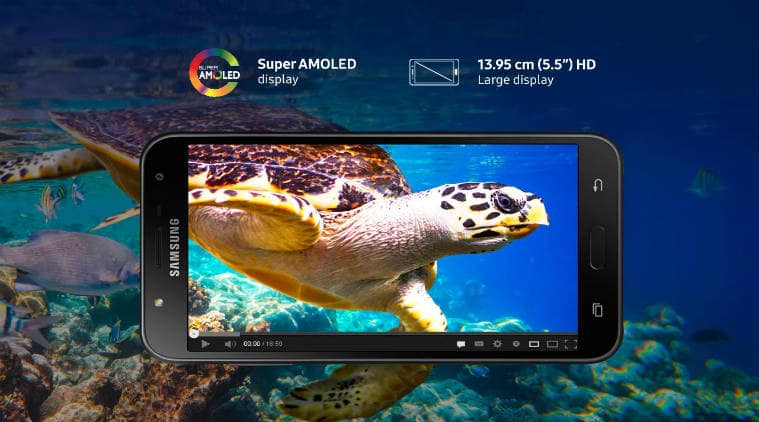 But with better multitasking prowess in this new variant, Samsung Galaxy J7 Nxt is trying to give its users the best of Octa-Core Exynos 7870 processor which can easily take on anything you can even think of throwing at a smartphone in this range.

Moreover, with each and every player getting ready to launch a new lineup next year, Samsung Galaxy J7 Nxt’s 3GB variant is the companies attempt to strengthen its footprint in the segment where they are also offering features like Samsung Pay Mini and augmented reality stickers.

Let’s see what the Samsung Galaxy J7 Nxt has to offer, as a package!

Priced at Rs 12,990, Samsung Galaxy J7 Nxt with 3GB RAM and 32GB storage is available in Gold and Black colors. While the smartphone has already been made available through all offline channels, interested buyers can also check out ‘Samsung Shop’ online.

The one thing that we really miss in the Samsung Galaxy J7 Nxt is a fingerprint scanner which is somewhat of a benchmark in this segment, however, the mid-ranger perfectly covers up this drawback with a dedicated microSD card slot, Near Stock Android, the widest camera in the competition and a display which is perfect for multimedia consumption both indoors and outdoors.

Moreover, what sets Galaxy J7 Nxt is the fact that while we have recently seen some heavy camera units in the competition, the single sensors on both sides of this smartphone still edge past its competition in terms of clarity. 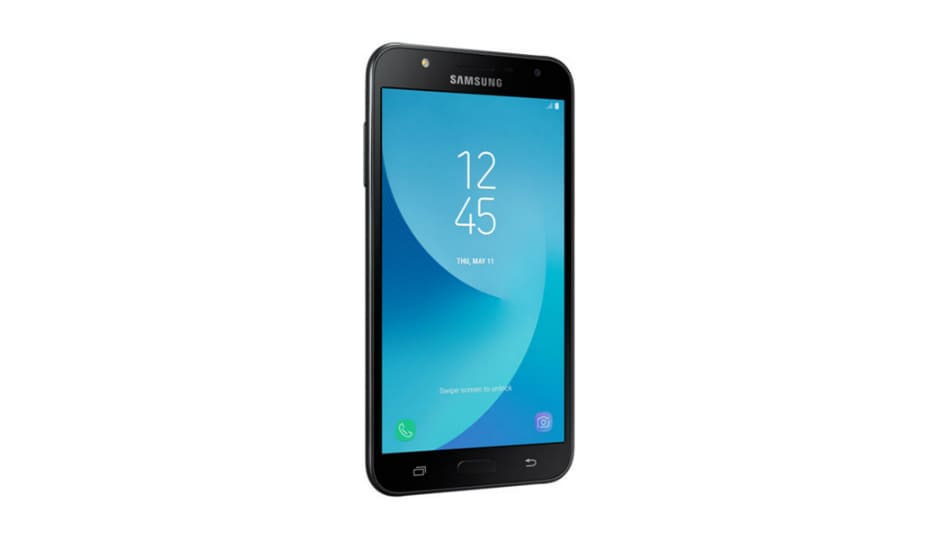 Coming to the performance credentials, while we shouldn’t expect much from the device, if heavy gaming and a lag-free multitasking session is what you seek, Samsung Galaxy J7 Nxt just can’t disappoint you.

Unless the competitors come out with their 2018 lineups for India, it’s safe to say that J7 Nxt will be sold in huge numbers.