For the unknown, Motorola Moto G6 was earlier rumored to come with the Snapdragon 450 SoC, an 18:9 display and Android Oreo out of the box. However, the Geekbench listing reveals that the smartphone will come with a powerful and efficient Snapdragon 625 processor under the hood.

As per the benchmark test results, the Motorola Moto G6 scored 709 and 3582 in single core and multi-core test, respectively. The listed device runs Android 8.0 out of the box, while its motherboard is listed as MSM8953.

However, Geekbench also lists the octa-core chipset with 1.80GHz speed, which is a little bit confusing as the Qualcomm Snapdragon 625 SoC comes with a maximum clocked speed of 2.0 GHz and it is the Snapdragon 450 SoC that a 1.8GHz maximum clock speed.

As for other specifications, Motorola Moto G6 will come with 3GB of RAM while the Plus will feature 4GB RAM coupled with a similar processor. Coming to the display, the smartphone will feature a 5.7-inch panel with 18:9 aspect ratio while there is no word on the camera module.

That said, if we go by the Moto G5S-duo, the Motorola Moto G6 might come with a single camera sensor at the rear while a dual-camera module could be seen in the G6 Plus. The whole package will be backed by a 4000mAh battery with fast charging. 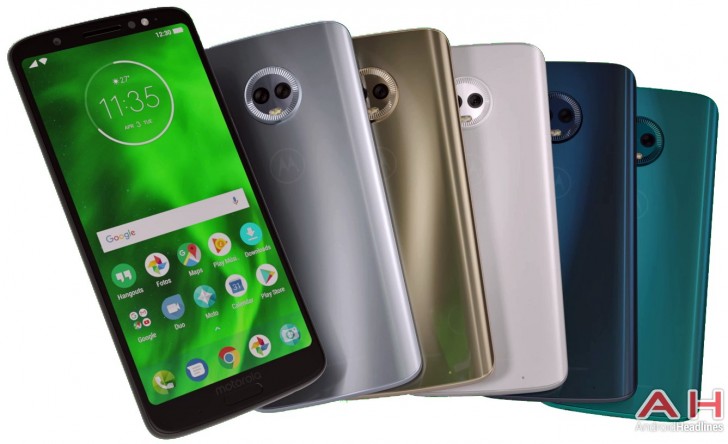 Coming to the pricing details, not much has been revealed about the Motorola Moto G6-series’ pricing but there have been reports which suggest that the Moto G6 will be priced close to the Rs 15,000 mark.