With everyone fussing over the flagships like iPhone X, Samsung Galaxy S8 and even the upcoming OnePlus 5T, there is one smartphone that has been alluring a lot of prospective buyers and even attracting accolades from critics all over the world and it is none other than Lenovo’s take on the mid-budget segment, the Moto X4.

For the unknown, Moto X4 has brought back the X series to India and it is also the first smartphone to feature the Snapdragon 630 SoC in the country. The device is essentially a Moto G5S plus with some minor but substantial hardware updates and is touted to be the next undisputed champion in the segment.

However, what has left us in surprise is the Motor 4X’s price in India which is way competitive that we thought it would be. A couple of weeks earlier, a leak suggested that the 4GB/64GB variant of the Moto X4 would retail at Rs 23,999 in India despite being launched at $400 in the US. But as the launch event of Motor 4X proceeded towards its end, we end up having two price tag for two different variants and to say the least, Lenovo has done a rather good job at pricing them. (We’ll talk about it later)

Moto X4 comes with a host of segment first features such as IP68 water and dust resistant rating, SD 630 processor, Corning Gorilla Glass protection on both sides of the device and Wireless Sound System to connect four speakers or headphones at a time.

As for the software tricks, Moto X4 comes with Quick Screenshot, which helps users take a screenshot by just sliding three fingers on the screen, Moto Key feature that lets users unlock the Windows machine, landmark and object recognition, and the camera app having the ability to scan barcodes and QR codes. 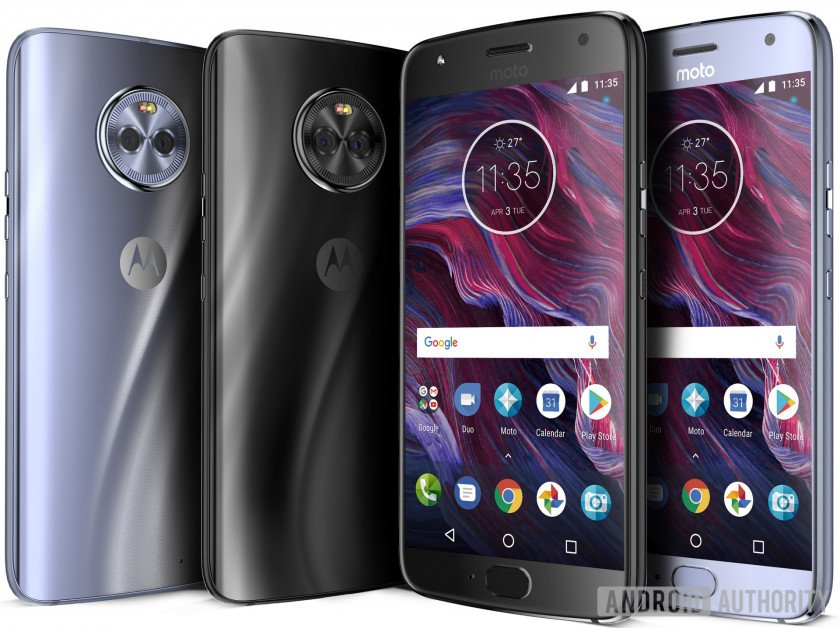 Moto X4 price in India starts from Rs. 20,999 for the 3GB/ 32GB variant, while the 4GB/ 64GB variant is priced at Rs. 22,999. The smartphone will be available exclusively from Flipkart and Moto Hub shops in Sterling Blue and Super Black color variants from 11:59 pm on Monday, November 13.

However, there is no world on Android One-powered Moto X that also carries the highest price tag.

At this price point, the smartphone will take on the likes of Honor 8 Pro and OnePlus 5, which despite bearing a higher price tag, offers almost similar multimedia hardware like the Moto X4. What set’s it apart is the stock Android and those software-gimmicks that indeed are practical while as a package, the dual-rear camera setup, Gorilla Glass protection, a sleek design and curved edges can easily compete with other offerings in the segment.

As far as the competition is concerned, the device is the cheapest from the lot and since it is a mid-ranger, comparing it to the likes of Samsung’s Note 8 or LG V30 will be unfair. That said, if you are looking for the perfect blend of performance and multimedia consumption, we highly recommend you the Moto X4.