Blackberry Motion has been unveiled by China’s TCL communications and if by Blackberry all you can think of is a QWERTY keypad then you might not like what Blackberry Motion has to offer. On the other hand, if an Android-powered, full-screen smartphone from the former member of the major league is what you have dreamt of, then this might be a dream come true for you.

As we told our readers earlier, Blackberry Motion is a KeyOne but with a full HD display and will come with better features than its physical-keypad flaunting cousin like a bigger battery, IP37 rating and even a more economical price tag, all of the previous leaks seems to have come true with the launch.

However, priced at $460 (Rs 30,041 roughly), Blackberry Motion has a lot of ground to cover, as this time, there will be no nostalgic advantage over the competition because the likes of OnePlus 5, Honor 8 Pro and LG G6 have been ruling the segment with class-leading features including, dual-camera setup and a flagship powerhouses under the hood.

That said, TCL communications definitely deserve a round of applause as they have priced Blackberry Motion very competitively and to justify the asking price, they also have the loyal Blackberry fan base as well as the interest of the business class, who would prefer a Blackberry Motion over any other full-screen Android smartphone, anytime.

But still, the martlet has changed drastically over the course of time and restructuring the Blackberry brand will not be an easy task for TCL. So, without further adieu, let’s see how well Blackberry Motion manages to stand apart from its competition? 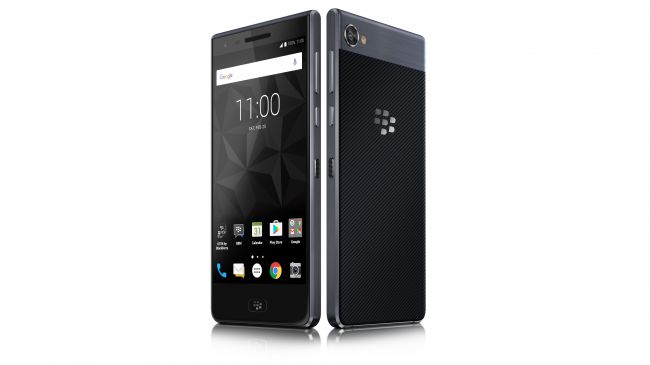 As for VFM (value for money), this has never been Blackberry’s forte and TCL communication has tried it really hard to price it competitively.

Yes, there are better devices than the Blackberry Motion but for what it is worth, this is THE best full-screen smartphone from Blackberry’s stable and while we don’t expect it to sell like hot cakes, Blackberry Motion has definitely hit the right chord for its future with TCL.