Why MS Dhoni’s Helmet Doesn’t Sport The Indian Flag? Here Is A Theory

Indian cricketers don’t fail to display their love and compassion for their nation and while donning the Indian jersey is somewhat of a pride for them, it also makes them responsible for leaving no stone unturned in order to help the team scale to new heights.

When it comes to some of the biggest contributors towards the success as well as the current position of Indian cricket, MS Dhoni’s name is displayed right in the front row. This has everything to do with the two-time World Cup winning captain’s leadership qualities and his prowess behind the wicket as well as with the bat.

Despite reaching the pinnacle of achievements during his career MS Dhoni has managed to stay grounded and is still one of the most hardworking members of the dressing room despite retiring from the longest format and silently giving away the reins to Virat Kohli. 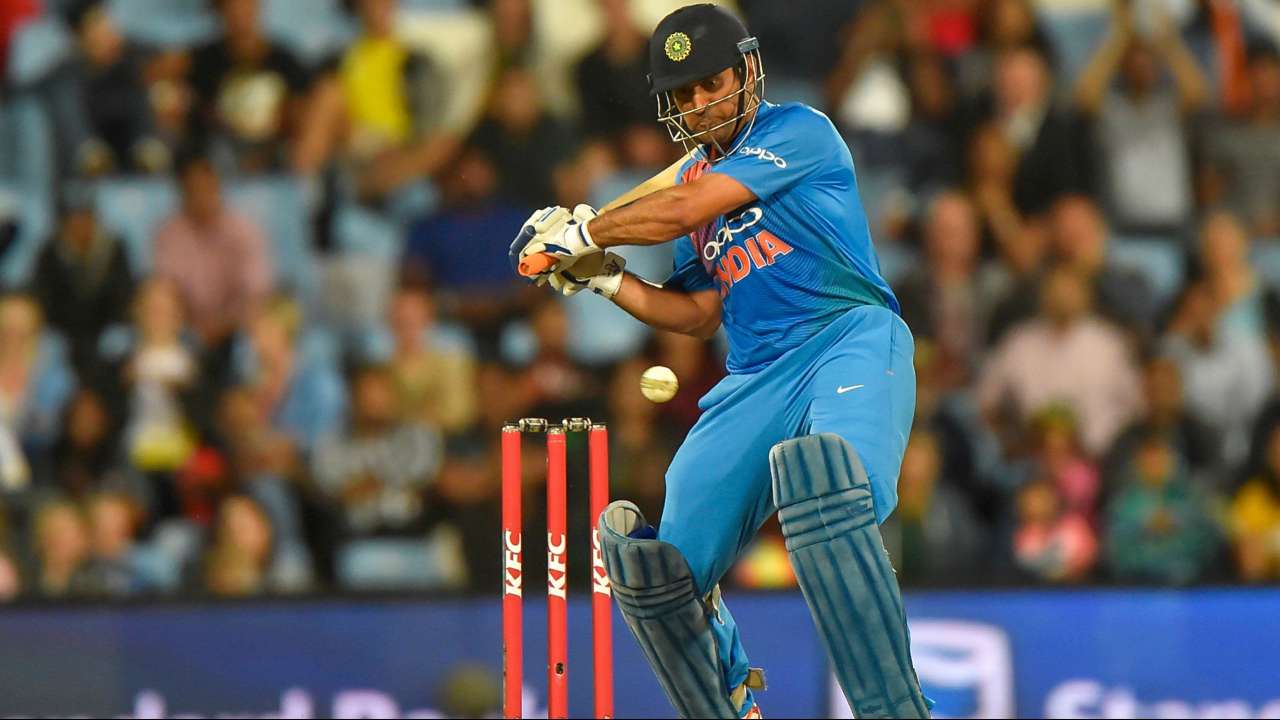 That said, it is not a hidden fact that MS Dhoni adores the Indian Army and never leaves single opportunity to spend some time with the Indian soldiers at their outposts. Moreover, MS Dhoni is also known to be the first cricketer to popularise the “cargo print”, which he is seen wearing almost every time the former skipper is in public, which symbolizes the military outfits.

However, despite MS Dhoni saying on many occasions that he might have joined the armed forces if he wouldn’t have got a breakthrough as a professional cricketer, there is one question that many Indian cricket fans often ask, Why Doesn’t He Wear The Indian Flag On His Helmet?

For those who don’t know, Sachin Tendulkar was the first Indian cricketer whose helmet had the Indian flag. Following the master blaster’s gesture, cricketers like Virat Kohli, Shikhar Dhawan, Rohit Sharma and Yuvraj Singh among several others started putting the Indian flag on their helmets. 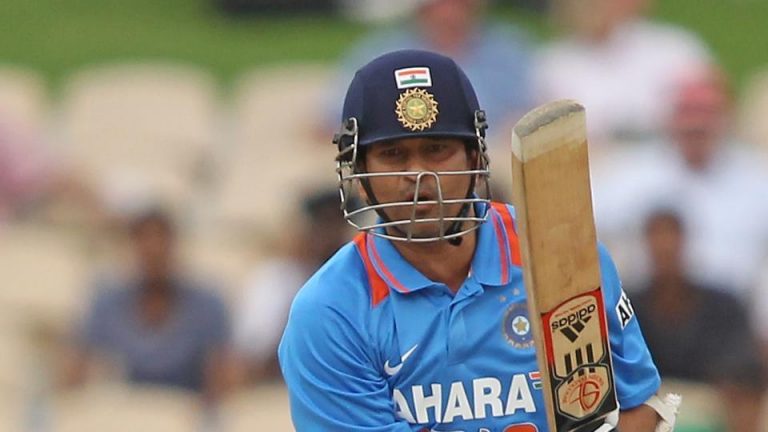 The why doesn’t MS Dhoni?

Pondering upon the same issue, a fan raised a question on Quora and while reverting to the query, another patron explained MS Dhoni’s reason to not sport an Indian flag, but, later reinforced it with a personal opinion.

According to the fan, a wicketkeeper uses his headgear as per the demands of the situation in a game, while fluctuating between their roles behind the stumps. When not in need, these helmets are often laid down on the ground behind the wicketkeeper and the fan suggested that perhaps there is a need of keeping the headgear on the ground, this is what drives MS Dhoni to not to fashion the Indian tricolor on his gear.

Also, as per the law, one can’t place the National Flag on the ground and out of respect for the nation, Mahi doesn’t follow this practice, added the fan.

This lone gesture shows how graceful MS Dhoni is as well as how deep is his love for the nation. It is a matter of great honor for anyone to represent their country at the international stage and MS Dhoni’s reasons for not donning the Indian National flag seems like pure gold, that is, if this is the reason.

Coming onto his upcoming endeavors, MS Dhoni would finally be seen in the yellow colors as Chennai Super Kings are returning to the Indian Premier League after a two-year ban. What makes this even more special is the fact that we would be seeing him leading a team as a captain after a long time.