MS Dhoni: 11 Rare Images Of ‘Captain Cool’ That You Need To See At Least Once

MS Dhoni is one of the most celebrated cricketers to have ever featured in the sport and his journey to success is definitely an inspiration to many. He is one among the rare breed of captains who were given the responsibility to lead at a very young age and with a lot to explore on the cricket field.

However, in his first ever World Cup, the ICC T20I World Cup in 2007, MS Dhoni showed the world his cricketing acumen when he lifted the tournament title with a team that had little experience but was high on determination.

Since then, it was the beginning of a new era for Indian Cricket as MS Dhoni repeated what no other Indian captain could do after Kapil Dev and took India to the 2011 World Cup victory. In the finals against Sri Lanka, the stage was set after a promising knock of 97 runs by Gautam Gambhir but Virat Kohli (35) couldn’t capitalize and what we witnessed next was one of the most sought-after innings ever played in the World Cup.

MS Dhoni scored a 79-ball 91 and played the last shot of the match which went on becoming the most iconic hit by the player in his career. Then came the 2013 Champions Trophy and after winning the ICC event, MS Dhoni became the first ever captain to have won all the ICC trophies.

For the man who was finding his way into the football field, life took a U-turn as he became the most successful skipper as well as wicket-keeper from India.

Now, as he struggles to find his form in the limited overs cricket, after retiring from the longest format of the game and giving away the captaincy to Virat Kohli, we take a look at some of the rarest photos featuring MS Dhoni that you can not miss as the player has never been a media-frenzy type of guy.

MS Dhoni: 11 Rare Images Of ‘Captain Cool’ That You Need To See At Least Once

The Witty Persona: MS Dhoni sharing a funny moment with former teammate S. Sreesanth on the fourth day of the India vs West Indies 2nd Test at the Beausejour stadium on 13 June 2006. 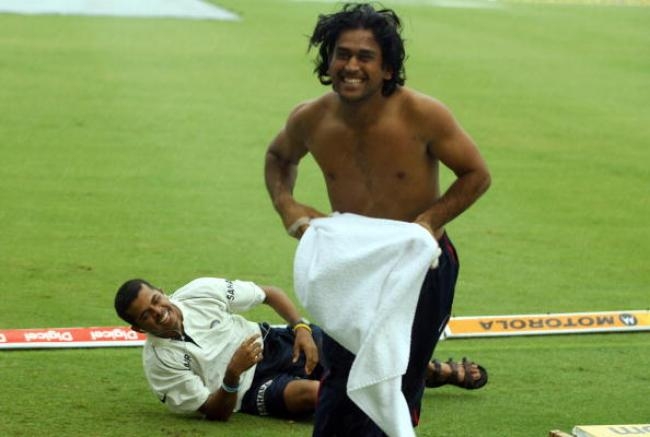 A Lovable Husband: With his wife Sakshi Dhoni on a beach in Goa on October 24, 2010. 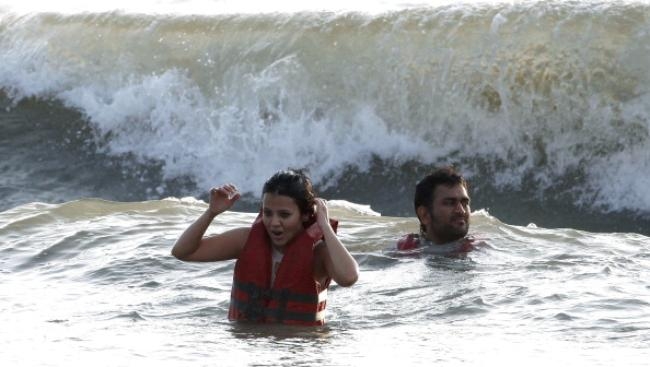 The Perfect Teammate: MS Dhoni with his teammates as well as former Indian bowling coach Eric Simons on March 4, 2011, posing after winning a warm-up football match in Bengaluru. 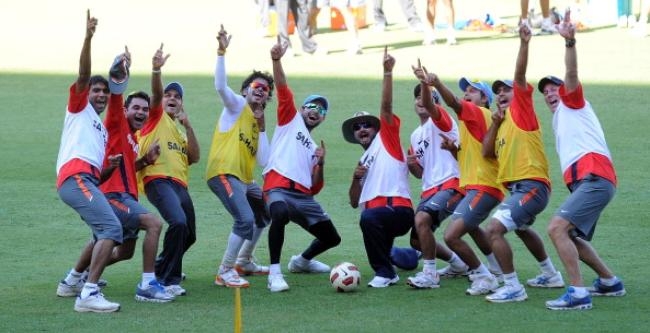 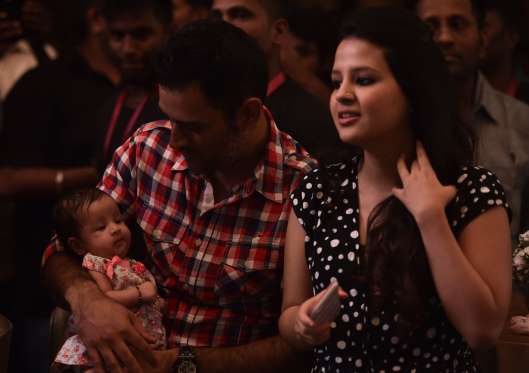 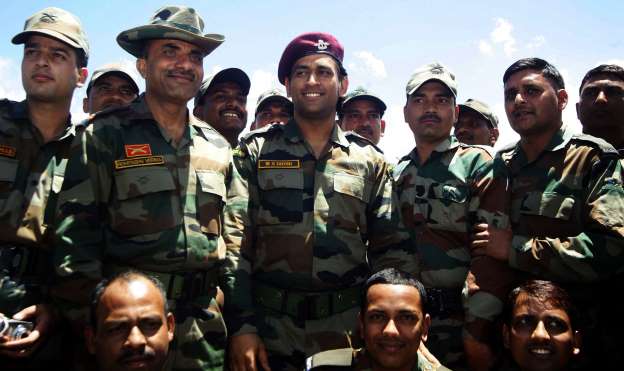 ICC World Cup 2011: Celebrating with the team after hitting the final stroke at Wankhede Stadium, Mumbai. 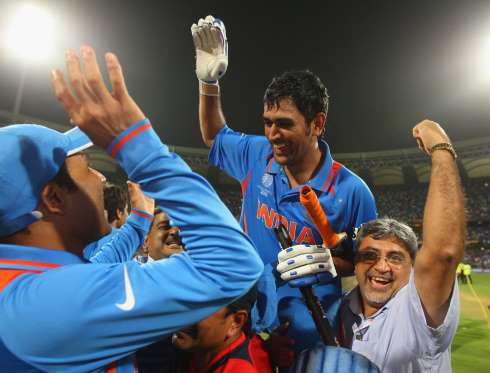 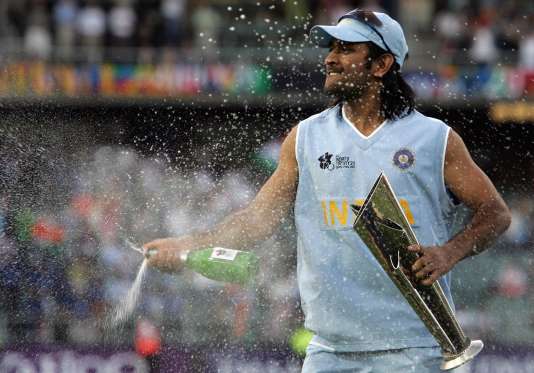 Taking Care: Suresh Raina is finding something important in Dhoni’s long-locks during a practice session at the National Cricket Academy (NCA) in 2006. 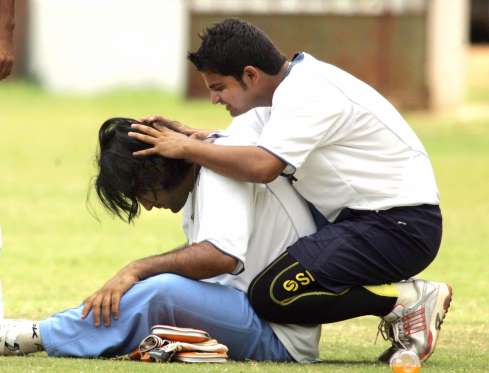 The Love Of Bikes: MS Dhoni riding the Hero Karizma ZMR after becoming the Man of the series in a 5-match ODI series against England in 2011. 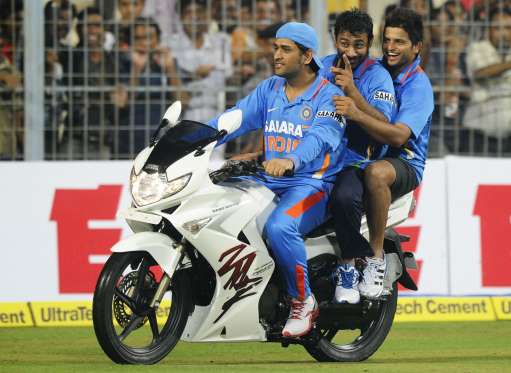 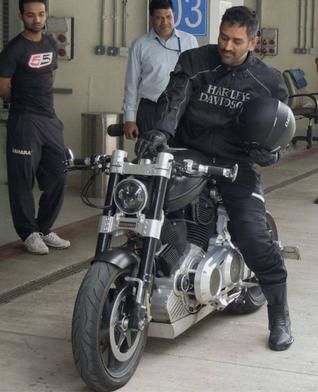 The Childhood Days: Who would have thought that this teenager will one day become a legend in Indian Cricket. 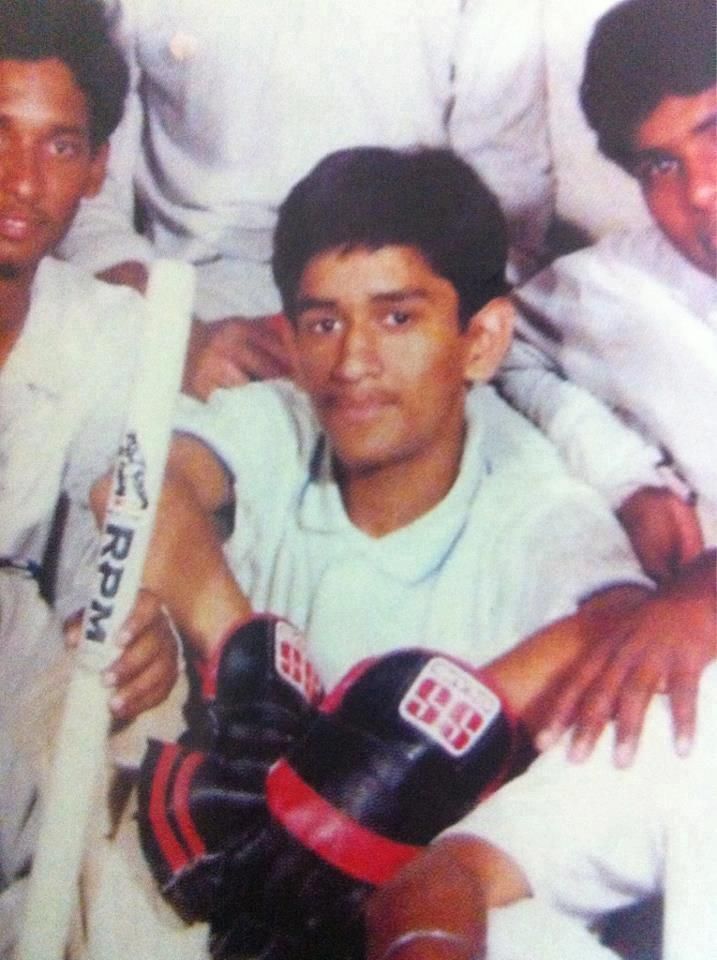 From One Captain To Another: MS Dhoni having fun with Sourav Ganguly during the 2008 Border-Gavaskar Trophy against Australia. 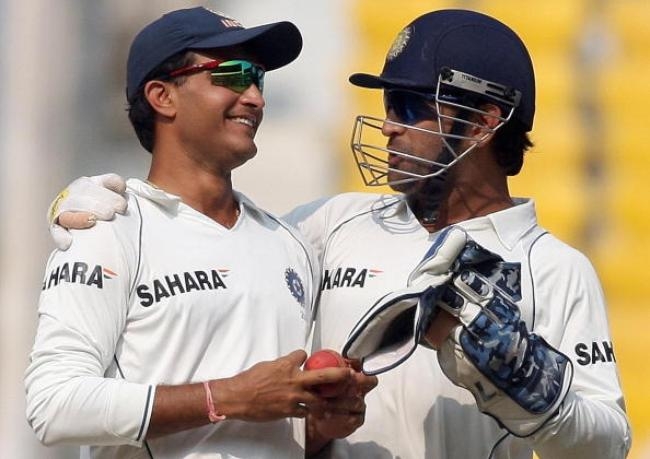 These were some of the rarest photos of MS Dhoni and for all his fans, this is the time when he needs your support the most as India is looking for a formidable squad for the 2019 World Cup and MS Dhoni’s spot in the team has been subjected to a hell lot of criticism.

The man who is closing in towards the 10,000-run club despite being a middle-order batsman, definitely has a lot of cricket left in him and we wish to see him showing his prowess once again.