Home Sports Cricket A Unique & Fascinating Idea By The BCCI & Cricketers To Declare... 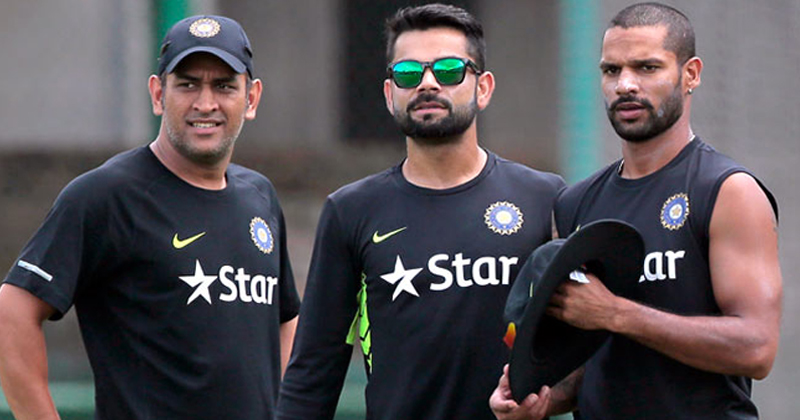 BCCI took Social Media platforms to join their fans recently, instead of releasing message through Social media platforms, BCCI, declared Home tour against New Zealand details from dates to playing XI on their twitter account and the Indian Cricket Team’s Facebook page. India Will host the New Zealand cricket team after the West Indies tour September onwards for 3 Tests and 5 ODIs, BCCI took it to another level.

Hats off to the BCCI for such a unique and fascinating use of Social Media for reaching out to their fans.

Here are the Tweets by Indian Cricketers:

#TeamIndia will begin the home season at one of the oldest venues in the country – KANPUR vs. @BLACKCAPS #IndvNZ 1st Test starts Sept 22

History, Passion and Glory – Eden Gardens. It can’t get better than this. Let us fill the Eden for #IndvNZ 3rd Test. Starts Oct 8 #TeamIndia

The carnival of cricket will reach the national capital on Oct 19. Delhiwallo chalo Kotla to support #TeamIndia. #IndvNZ 2nd ODI on Oct 19

Jee Aiyaan Nu. It is bhangra time in Mohali. #TeamIndia will take on Kiwis in the third ODI at PCA Mohali on Oct 23 #IndvNZ

Support #TeamIndia as Cricket will reach Ranchi on Oct 26. We take on @BLACKCAPS in the 4th ODI at JSCA Stadium #IndvNZ

Vizag is all set to host the final ODI of the series against Kiwis #IndvNZ on Oct 29. Turn up at the stadium and support #TeamIndia @BCCI