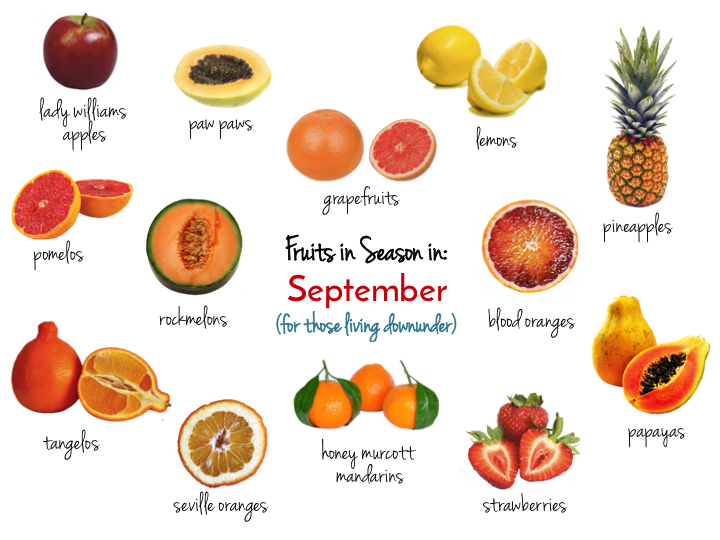 There are so many things to look forward to, in September. This ninth month of the calendar year, September, arrives with the rambunctious monsoons dipping, having raged fury in the rest of the country during peak seasons of July-August.

But that said, this time around, there’s still a good bout of monsoon showers and steady rainfall that’s continuing throughout the country.

Regardless, it’s only gone on to make the easy-going vibe of September a little nippy and nonchalant where heat is concerned. But September, regardless of whatever happens to us and in our lives, brings about a relaxed tempo of sorts.

During September, one doesn’t have to face the ravaging heat. It, in some ways, gives us a steady go-ahead to prepare for the intense winter months that start from November. Travel itineraries begin to undergo a change owing to there being this change in season. Destinations you hadn’t explored all throughout the year are now considered.

But there’s got to be more to this curtain raiser for the change in weather, a phenomenon that truly becomes cold from the onset of November. So what’s that?

Let’s very quickly explore as to what are the best seasonal fruits for September in this quick-list:

If there’s ever a fruit having which one can actually immunise one’s system against several diseases then that’s pomegranate. Probably, in every Indian household, the pomegranate happens to be that one fruit that every mother coaxes her child about. It happens to be the fruit that increases the ability of the body to fight against diseases. Maybe that’s why even in the month of September, there’s nothing that changes about Pomegranate. It’s the staple fruit for all seasons and for every occasion. Being rich in Potassium and Vitamin C also tends to add more nutritive value to this fruit.

One of the best seasonal fruits for September happens to the Guava. This is, once again, an all-season fruit and has a lot of impact for the month. And there’s a sense in that.

For starters, the average Indian household undergoes a change in the dietary habits starting September onward, changing the whole pulses and vegetables and so on and so forth. Then, the onset of the famous Indian wedding (or marriage) season brings about the excessive eating regimen, that often means one over-eating. So the guava brings out a balancing factor to whatever we eat. It’s pretty much a simple balancing factor. Packed with great antioxidants that supply essential nutrients to the body, there’s literally nothing bad about having papayas on a regular basis.

One of the best seasonal fruits for September also happens to be a fruit that’s loved across cultures and regions in India.

The best thing about eating the custard apple is that it’s beneficial for skin health. Moreover, it also helps in maintaining one’s hair and is effective for a good scalp. A crop that’s free from the vitriolic attack of pesticides, the custard apple is available in North India starting from September and all the way to November.

Amongst the healthiest fruits of all times, the papaya also happens to be amongst the most sought-after seasonal fruits for September. A fruit that aids great digestion and helps one in maintaining a proper balance between one’s meals, this is a fruit that can be had both as a morning breakfast meal as well as alongside regular lunch or dinner meals.

Being a rich source of Potassium, Vitamin C as well as Calcium, the papaya is loaded with a lot of good that’s effective for one’s consumption.