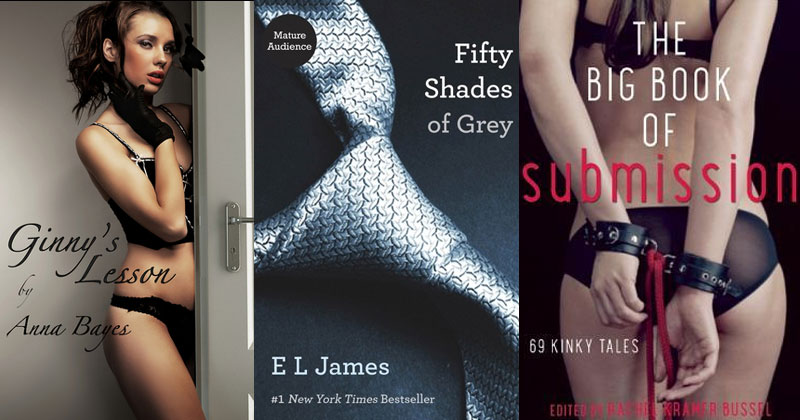 1. The Master Of Shadowlands series by Cherise Sinclair

The Master Of Shadowlands series involves a woman being sexually awakened as a sub, something similar to Fifty Shades. However, the interesting take here is that the lead character is an ambitious and brilliant girl.

3. The Claiming Of Sleeping Beauty by Anne Rice

If trilogies are not your cup of tea then get your hands on Ginny’s Lesson by Anna Bayes which is a short story about a girl, Melissa, who has a habit of pursuing toxic relationships in her life. Enters Ginny and her different side to spice up the S&M relationship with Melissa.

6. The Crossfire series by Sylvia Day

With Amazon reviews full of great things and is considered one of the best and most sexual books ever written, the Crossfire series is a cult in its own way. While there are a lot of parallels to Fifty Shades here, the Crossfire comes with far better writing and plot.

7. The Story of O by Pauline Reage 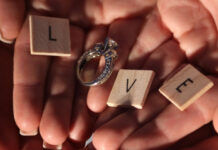