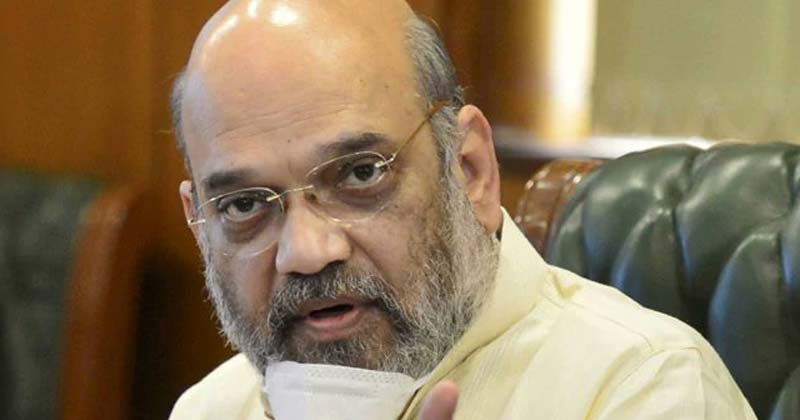 After he complained of body ache and fatigue, India’s Home Minister Shri Amit Shah was taken to the All India Institute of Medical Sciences in New Delhi where he was admitted in the early hours of August 18, 2020, i.e., Tuesday.

As a matter of fact, not all of 2020 has been a great year where it comes to Mr. Amit Shah‘s physical well-being. What’s also important to remember is that just recently did the union home minister of the world’s largest democracy test positive for COVID-19 (Coronavirus) and had been self-isolating.

But a few hours back, feeling fatigued and complaining of body ache, the mighty minister was admitted to arguably the most noted medical facility in all of India, the popular AIIMs, in the heart of the country’s national capital where he is currently under constant observation.

Though, when one tests positive for COVID 19, the first basic step is to break all possible social interaction or communication and rest for no fewer than a fortnight, only after which one is advised to return to the state of normality, provided the second COVID test results in ‘negative.’

But on August 18, Mr. Amit Shah was admitted at AIIMS in the early hours at around 2.30 AM. And where this year goes, then there’s been one hospital visit too many, it could be said, for the bespectacled union home minister of the country.

But is that all? What’s rather interesting and even surprising is that only recently did Amit Shah recover fully from COVID-19 and had until such time, been coping reasonably well.

At the moment, AIIMS Director, Mr. Randeep Guleria is supervising the health of the 55-year-old political figurehead of the Bhartiya Janta Party.

It was not too long back in the day where Mr. Shah tested negative for COVID-19, the test yielding a negative result on August 14.

Other than that, there haven’t been any claims or suggestions made by AIIMS pertaining to the health state of the minister, who, as a matter of fact, also suffers from other medical conditions, as per reports.

So far, it’s not clear as to what might have led to Mr. Amit Shah’s current health concern and where it stands at present, then a team of doctors is monitoring the Mumbai-born minister.

Also Read: India Bans Yet More Chinese Apps In Its Constant Reply To The Neighborhood Agressor!

All of that said, what should be fundamental at present is to refrain from making any kind of speculations regarding the widely-known minister’s state of health and that’s precisely where social media must also abstain from making any kind of comments or speculations. For we know, just quickly do things spread in this age of massive and rampantly-spreading information.

More updates to follow on this piece of news, as per the developments. Keep following Rapidleaks.com