Home India India Bans Yet More Chinese Apps In Its Constant Reply To The... 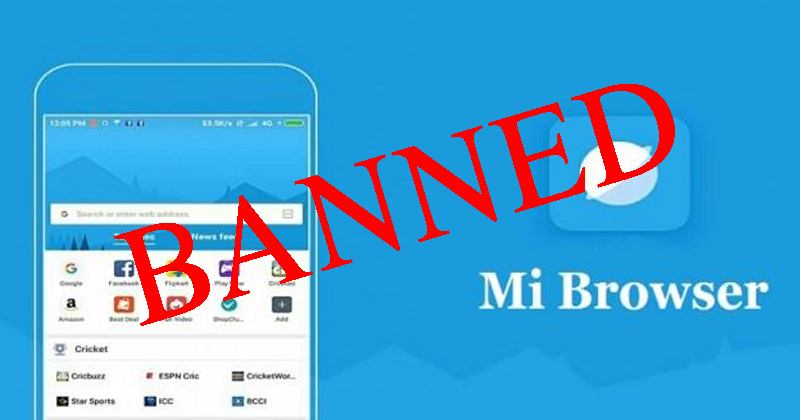 As a direct response to Chinese aggression up in the Northern terrain of India, which in part, stems from the country’s intrepid habit of being a bully, India has banned yet more Chinese apps than before. So what exactly happened and which new apps have been terminated for permanence?

First up, something worth recollecting. It was back in June where India had decided to permanently ban no fewer than 59 Chinese Apps. Nothing reversible since has taken place indicating India’s forthrightness and firmness with the decision. This measure was a direct response to China attacking India’s sovereignty and territorial integrity.

Since then, only more Chinese apps have been added to the list of ‘banned’ apps.

Having said so, in the most recent times, India banned companies like Xiaomi Corp and Baidu Inc, the apps of which were freely operating in the country. But that was in the past. Not anymore shall one see these aforementioned entities operating in the Indian online sphere or handheld device spectrum!

Moreover, that’s not all. A few weeks back in the past, India also banned nearly 47 apps, which also included some India-based or India-made clones of those Chinese apps that had been banned earlier. In that regard, it’s essential to know that no more are apps like ByteDance, video-making platform Tik-Tok, or for that matter, Alibaba’s UC Browser operating in the country.

But what stands out is a peculiar decision made by the Government of India and one that is, once again, worth revisiting. Unlike the decision made earlier in June, the government didn’t exactly make its latest decision regarding banning more Chinese apps public.

In the latest ruling, however, a decision was made to include more Chinese apps to that ever-growing list, which includes- Xiaomi’s MI Browser, Baidu’s search apps, both of whom were until such time operating freely in the Indian market.

Livemint, however, has covered some important insights to this growing story and therefore, please make time to go through the following bits:

India’s IT Ministry and the Chinese Embassy in New Delhi did not respond to a request for comment. China has previously criticized India’s decision to ban the apps.

A spokesman for Xiaomi in India said the company was trying to understand the development and will take appropriate measures. Baidu declined to comment.

A ban on the Mi Browser, which comes pre-loaded on most Xiaomi smartphones, could potentially mean the Chinese firm will need to stop installing it on new devices it sells in India.

That information being told, what’s important to debate is to examine how seriously might the banning of the famous Chinese brand Xiaomi affect the Xi Jinping-driven market economy. After all, the said brand indeed was India’s largest-selling smartphone maker, effectively priced in the mid-range.

So what will be interesting to note is whether the move, in the long run, really enables, as a ripple-effect, more indigenous smart-phone makers to emerge from India so as to fill what is going to be a void in the market?

Else, from a Chinese point of view, it may just find another immediate market to focus its energies on, since, regardless of what the country maintains, not selling anymore to India- hitherto, its largest buyer- would be a loss not easy to ignore- isn’t it? 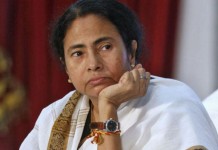 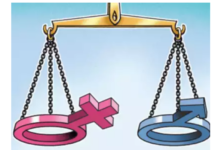