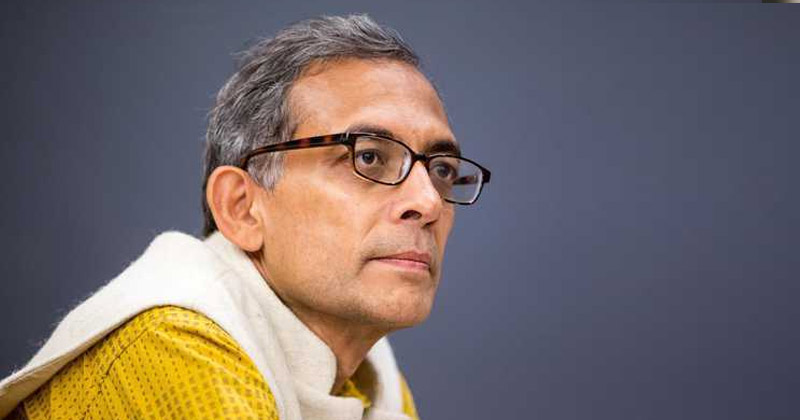 Any doubts as to whether the Indian economy wasn’t doing as bad as suggested nowadays by various media outlets were raised to the ground according to recent inputs given by Nobel Prize-winning economist Abhijit Banerjee. Surely, the country has seen better days in its journey where it comes to new job creation, economic stability, and GDP growth.

But then, those days seem to be numbered or rather, to put it succinctly, a thing of the past. For where Indian stands at the moment, India is staring at a present that is quite simply, riddled with challenges; situations it would like to get out of sooner than any later.

A recent media statement by the famous MIT economist Mr. Abhijit Banerjee, based in the United States, echoed a similar sentiment.
Speaking on the matter of just how the Indian economy is performing on the present day, here’s what Abhijit Banerjee had to say:

“Indian economy is among the worst-performing in the world. The country’s economy will see revival in the current quarter (July-September)!”
In a report published by The Economic Times on the developing story, here’s what the noted journal had to offer, that logically explains the struggles associated with the Indian economy:

“The country’s economy contracted by a record 23.9 percent in the first quarter of the current fiscal. Goldman Sachs has sharply cut its 2020-21 GDP forecast to a contraction of 14.8 percent. Fitch Ratings has also revised its forecast to 10.5 percent contraction.”

Having said that, worthwhile to note that in the world of economics the word of Abhijit Banerjee carries solid weight, which explains why what he says in the context of the underperforming Indian economy, must not be taken lightly.

But having said that, it’s not all that even in the times to come there would be not a spot of relief the ailing economy. So how is that and are we missing something?

It’s important to note that while the Mumbai-born economist drew attention to the struggles concerning the Indian economy, he also happened to highlight that the imminent future might bring some relief. The country’s economy will see revival in the current quarter (July-September),” he would suggest and in so doing, add that economic growth in 2021 is going to be better than this year.

But it’s also important to understand as to what might have exacerbated the woes of the national economy, which, according to the 59-year-old, was down to the fault with the stimulus measures introduced to help the economy breathe.

And just how is that? Mr. Banerjee would quote further on the stimulus measures which, “did not increase consumption spending of lower-income people as the government was not willing to put money in the hands of the low-income population.”

The above told, it’s worthwhile to remember that earlier, during May, the government had introduced an economic package worth INR 20.97 lakh crore that included liquidity support from the RBI.

But the aforementioned were not the only observations that Abhijit Banerjee made on the current state of the Indian economy; he would also suggest that while it’s understood the mood of the nation is to rally behind the “Aatmanirbhar Bharat” campaign indicating the country must make goods in India, the nation, however, may do well, by focusing what it is good at, which happens to be- imports.”

However, one is yet to see how might the Indian government react to the close observations made by the Indian-American scholar.