These Jim Carrey Quotes Will Make You Reflect Upon Yourself

Jim’s life has always been a roller coaster ride, ride from his start at Canada’s Newmarket to California’s Hollywood Hills. And, along the way he has said certain things that went straight to his fans’ hearts. These statements echoed with his viewers and how they felt in this life, which is why more and more people look out for Jim Carrey quotes.

However, for quite some time, Carrey has been on a much-needed break from his career, as he calls it. With few movies and TV appearances here and there, Carrey is now focusing more on things where he can reflect himself and his ideas and creativity, all to make people aware of a different side of Jim Carrey’s.

Jim Carrey has always been an extremely talented actor and his work has spoken for itself, numerous times which makes him one talented figure to look out for. From his acting to his comedic timing, everything about the man is utterly amazing and one can’t help but feel intrigued about him with every story that comes out about him.

Carrey is not just a comedian and an actor, to some extent he’s a person in whose words his fans find solace. He’s doing it again with his paintings and people on social media can’t stop raving about it.

We have accumulated 11 of the best Jim Carrey quotes through which he talks about talent, success, hard work and everything in between. His quotes will make you reflect on your idea of success and hard work.

1. Being Rich and Famous is Not The Answer. 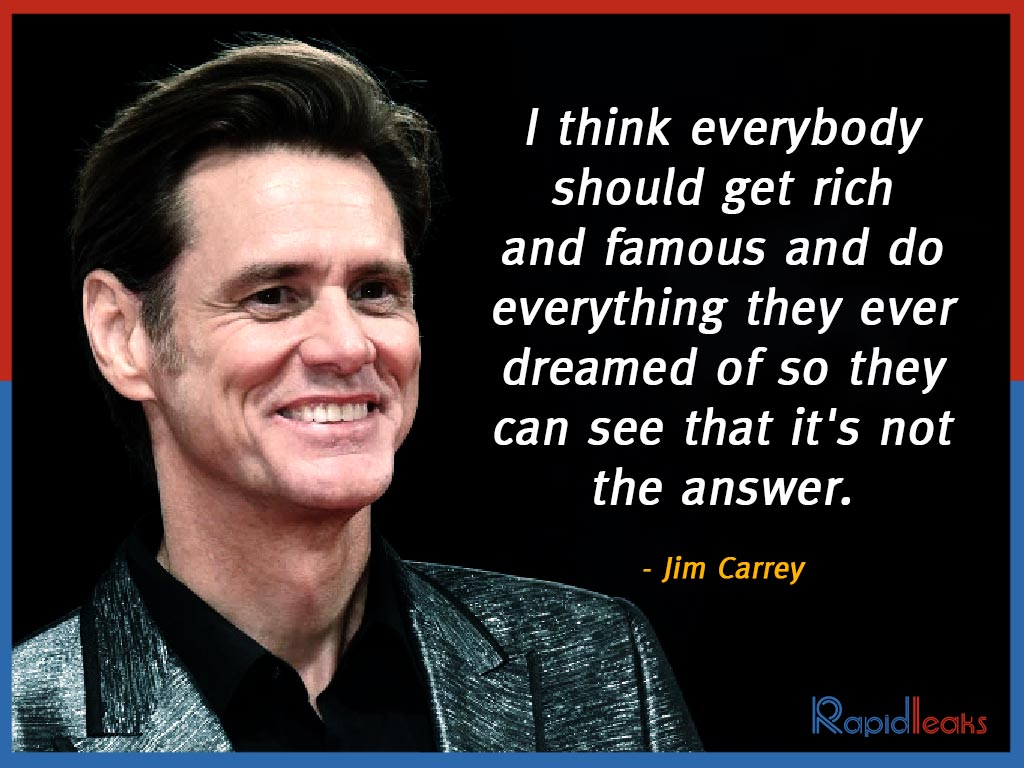 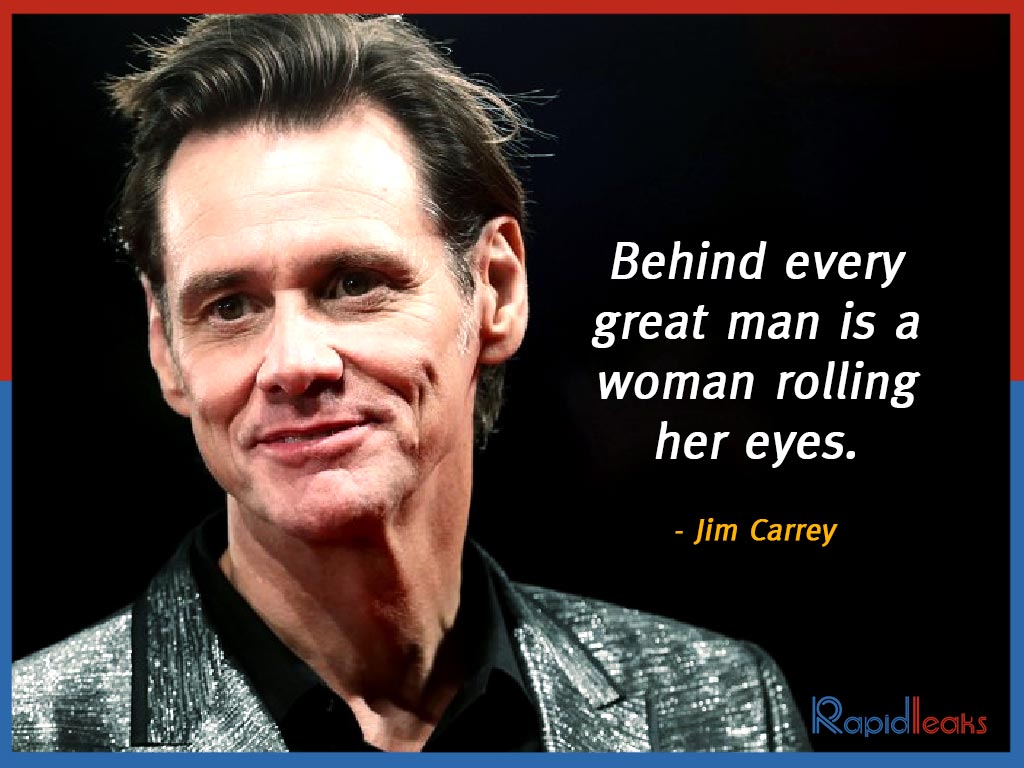 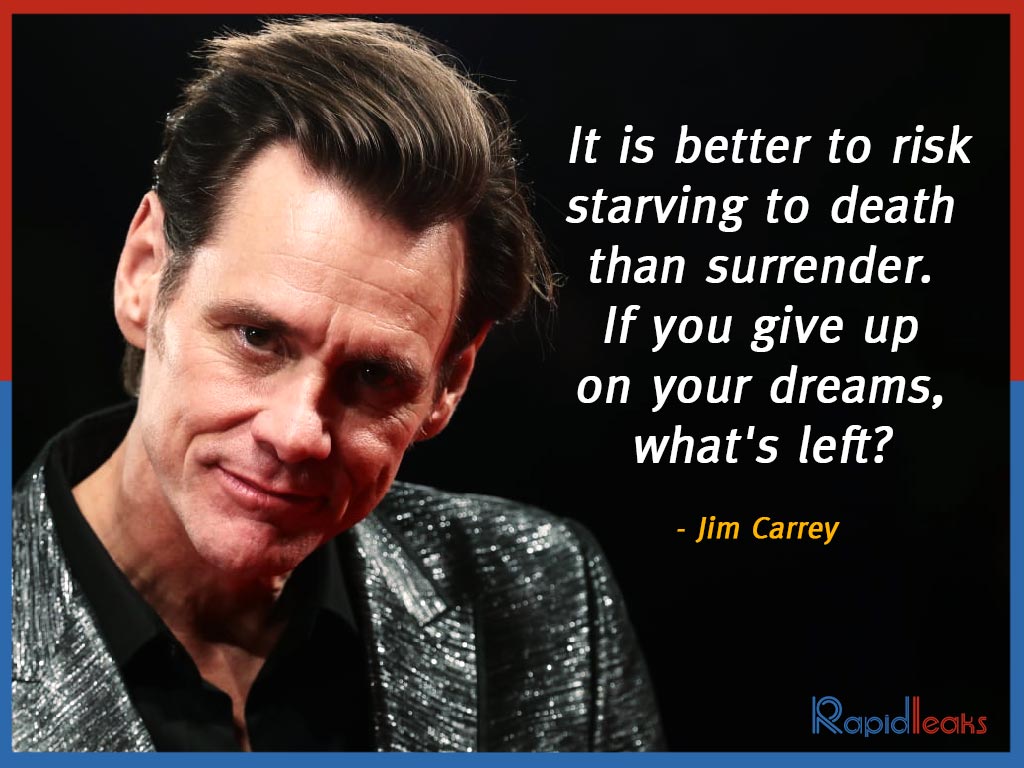 4. Opportunities Are There, Now it’s Up on You Where do You Want to go With Them. 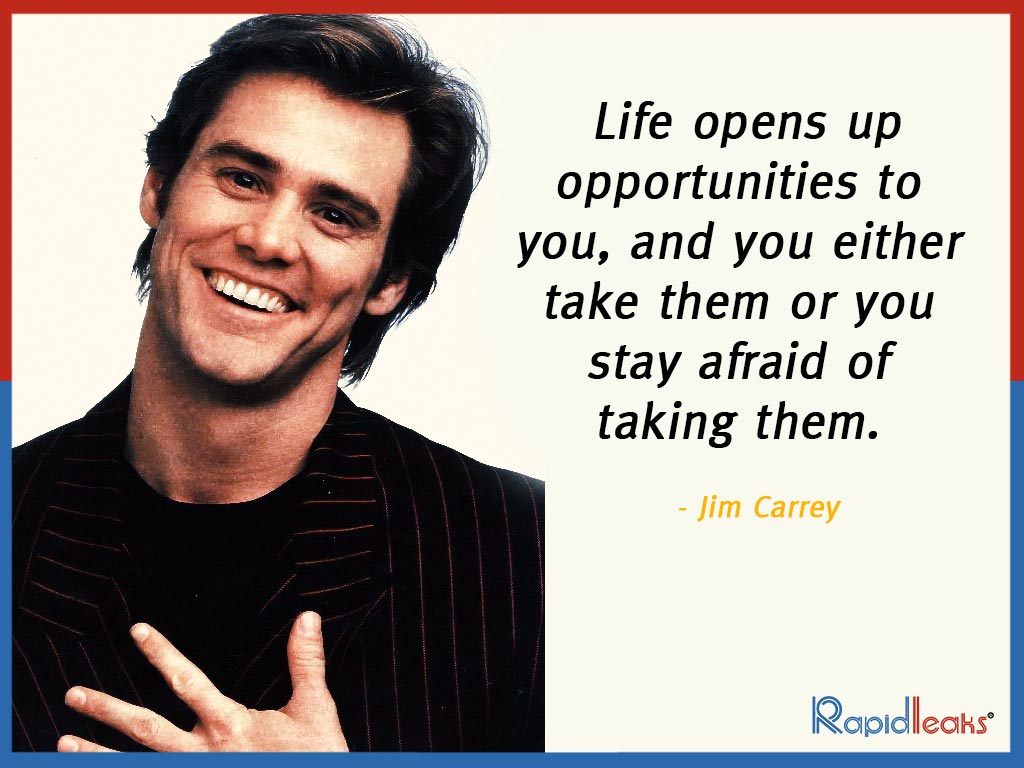 5. Jim Carrey Has Been Using Comedy to Get Through it All.

Suggested Read: These Ellen Degeneres Quotes Will Make You Reaffirm In The Power Of You! 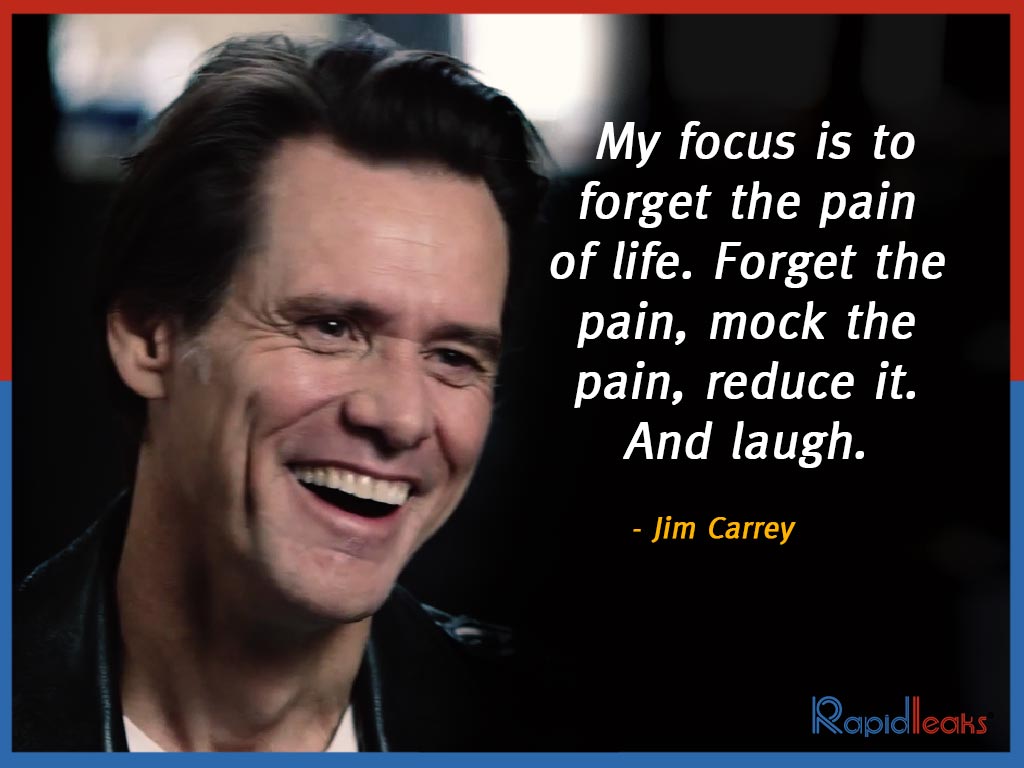 6. You Need to Be Utterly Desperate at it to Get Success in it. 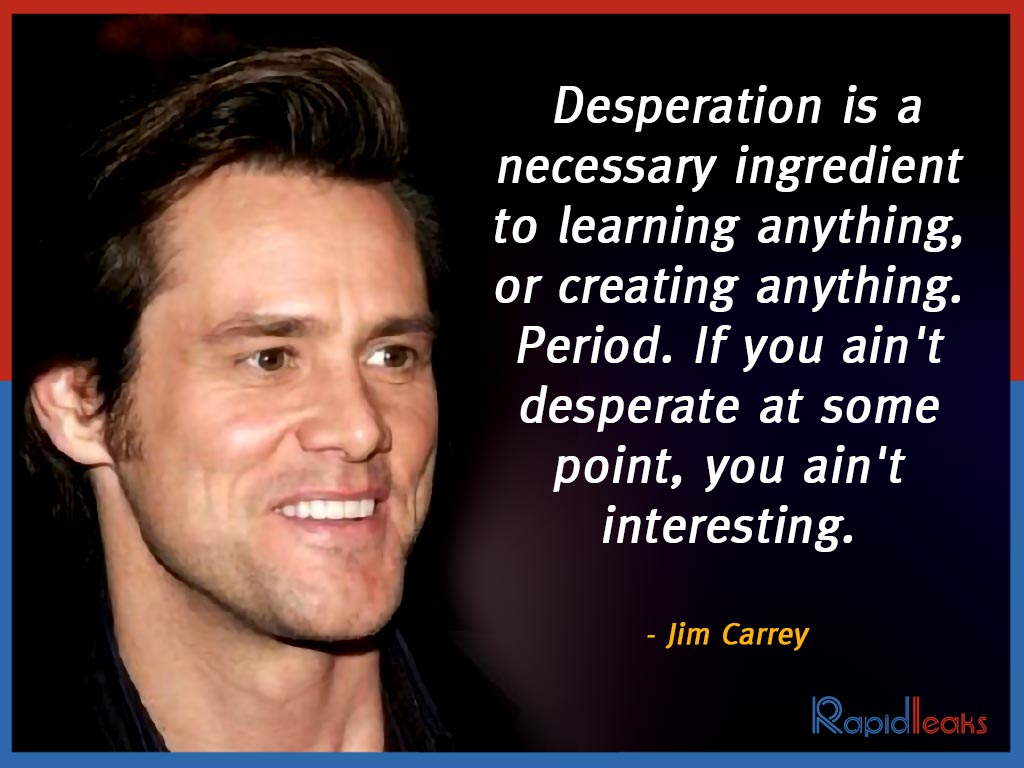 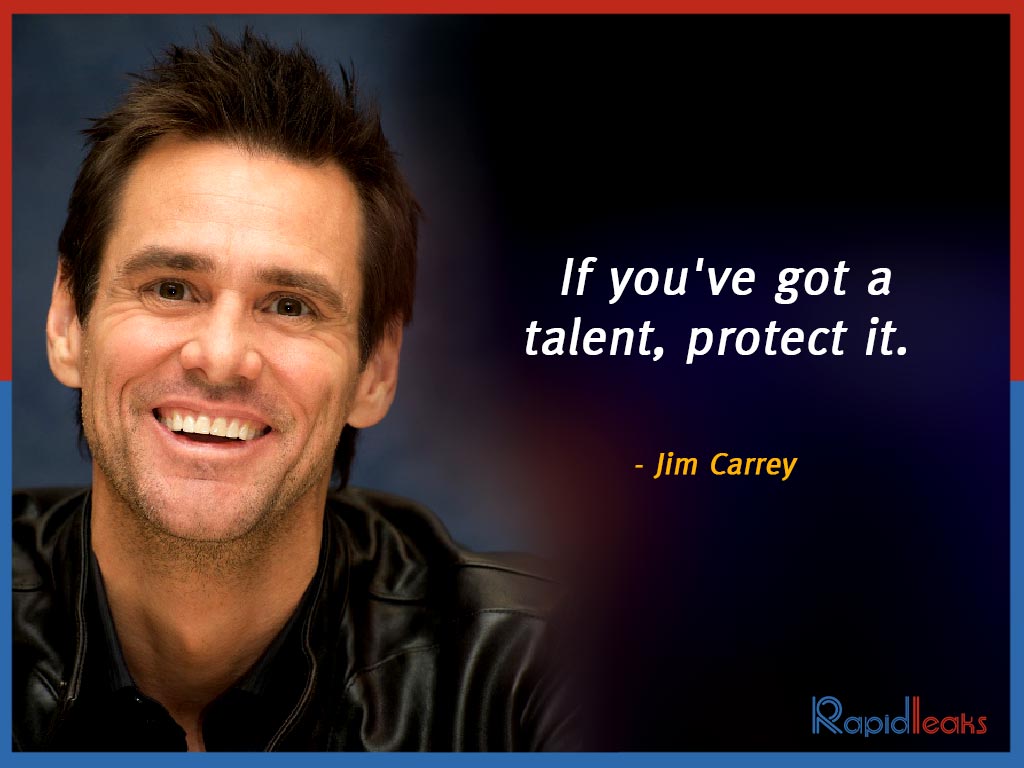 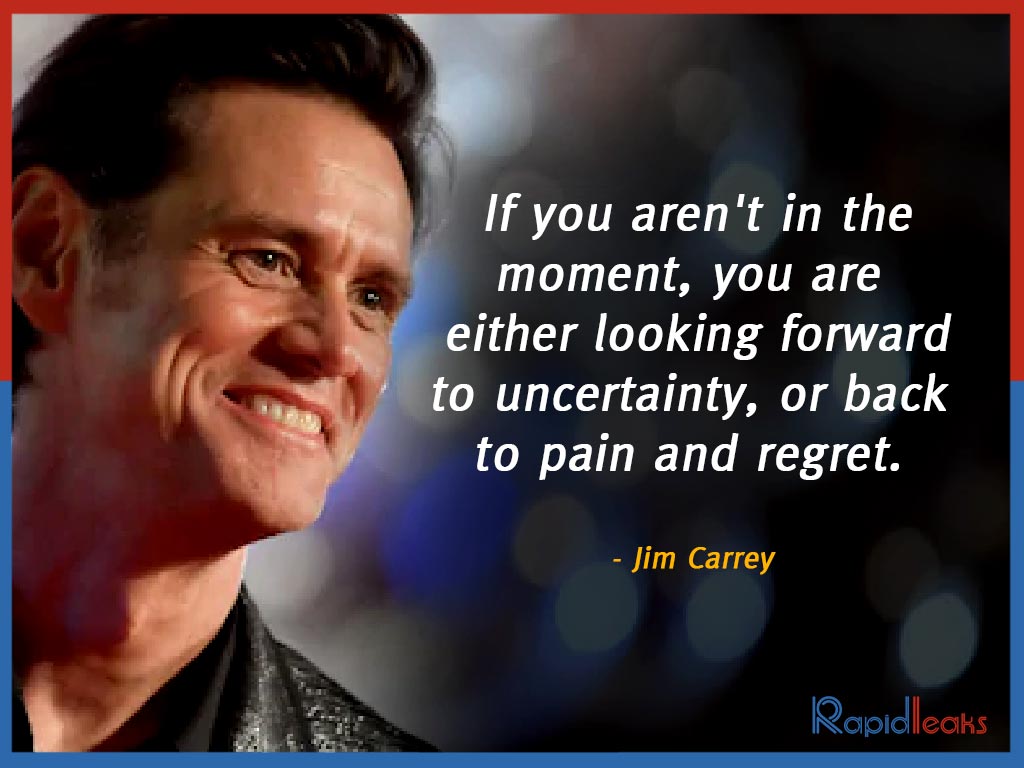 Suggested Read: These Christian Bale Quotes Prove That Bale Is Master Of His Craft & A Great Teacher

10. Within the Limitlessness of My Soul. 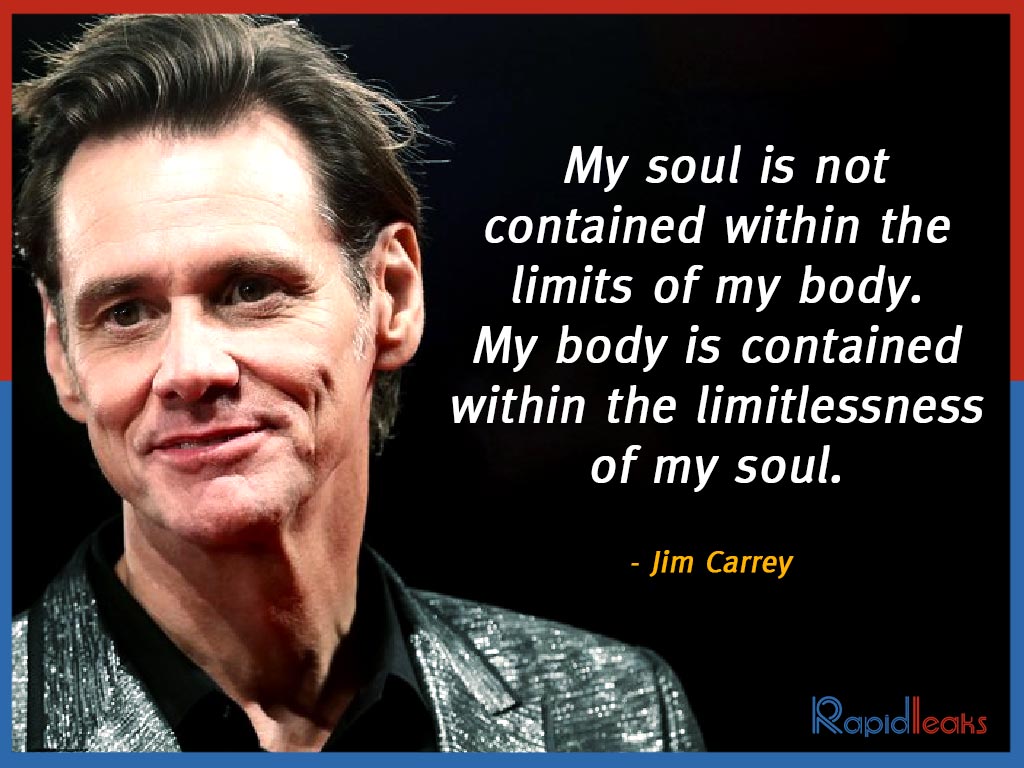 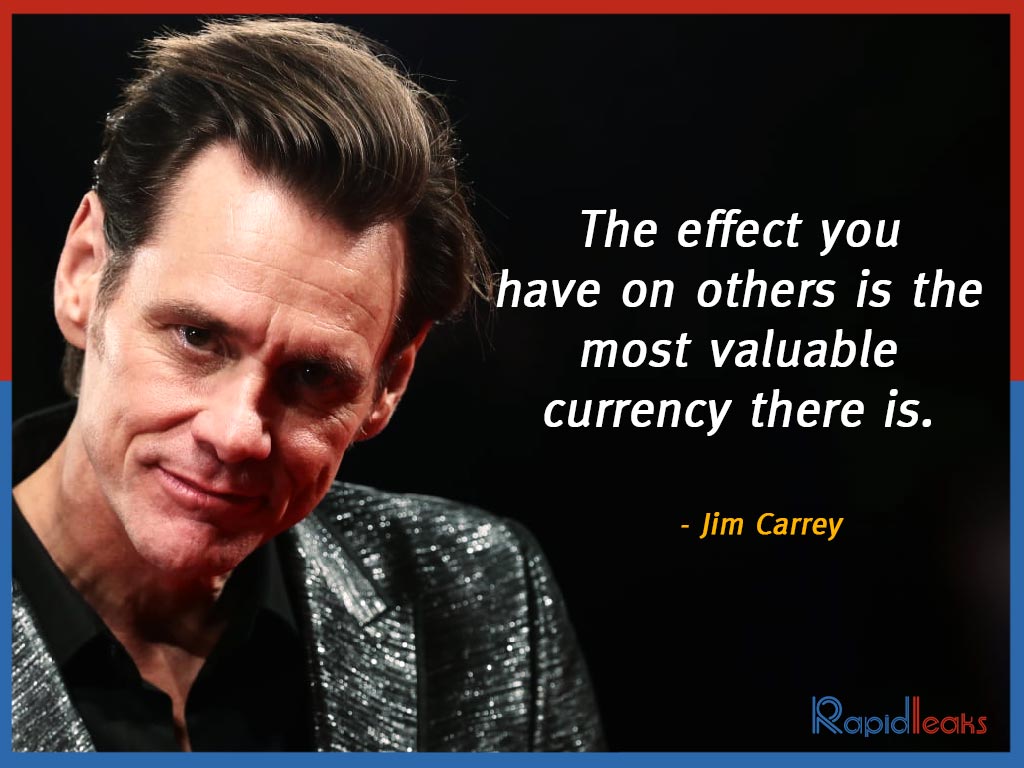