Home Entertainment Bollywood If You’re A SRK Fan Then You Need To Know About These... 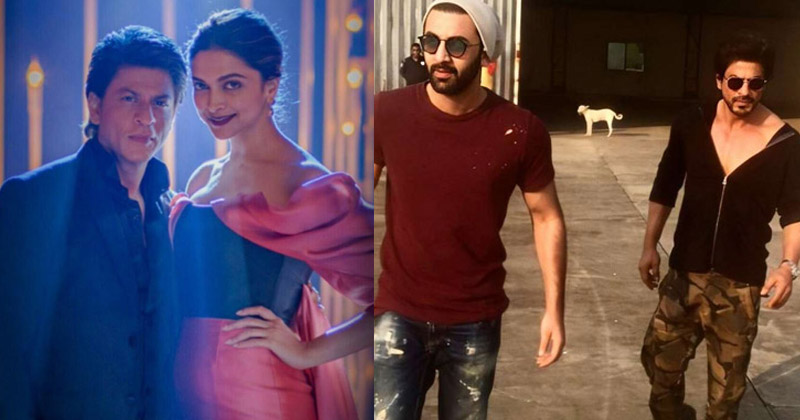 Shah Rukh Khan is known to be the Badshah of Bollywood who has been entertaining and swooning the audience with his performances for more than 3 decades now. However, the last 5-6 years have certainly not been sailing well for Khan since his major projects either tanked or not well-received by the audience. All SRK fans have been continually thirsting for some good work by Khan to take the throne back and deliver his fine skills. If you’re also one of them then these Shah Rukh Khan upcoming films will certainly make you optimistic.

On October 29, 2020, it was announced that Shah Rukh Khan is producing a plucky crime thriller featuring Sanya Malhotra, Vikrant Massey and Bobby Deol. Red Chillies Entertainment shared the announcement poster on their official social media pages. The story goes around “a spirited young couple, being hunted by a ruthless mercenary” and the film is titled Love Hostel.

Apart from all this, what most people are interested to know is that when will Shah Rukh Khan return to the big screen as an actor again?

After a lacuna of almost three years as he was last seen in Zero, SRK will be soon seen in a tense action movie named Pathan with Deepika Padukone and John Abraham.

Here is a list of 5 Shah Rukh Khan upcoming films:

Siddhart Anand who is known for the direction of the movie WAR is now going to direct the actor who just turned 55 and now gearing up to resume shooting for his upcoming action movie Pathan. SRK will resume the shooting for this film by the end of November after his return from Dubai. Deepika Padukone and John Abraham are also featuring in this film. It is said that it is a battle royale between SRK and John with Deepika playing an important role in taking the story forward. John Abraham is charging almost 20 crores for this role according to an exclusive report. The film is expected to release on Diwali 2021.

Another Shah Rukh Khan upcoming film with Deepika Padukone is in the cards and it is Tamil director Atlee’s film title SANKI. Atlee is well known for directing high grossing films like MERSAL and BIGIL. Shah Rukh Khan is going to play a double role in this movie. One role is of a special forces officer and the other is where he plays a gangster and is planning to fly down to Mumbai for its shoot. Atlee’s entire team is working so that by December they can finalize the production process. Fans can expect an official announcement by the end of this year according to a report in India Today.

3. An Untitled movie with Rajkumar Hirani

RAJKUMAR HIRANI, who is known for giving us Bollywood gems like PK, Sanju, Munna Bhai MBBS and more, will be soon be collaborating with SHAH RUKH KHAN for a social comedy on immigration. A report from TIMES OF INDIA quoted a source saying that the story of the movie will move from Punjab to Canada. This guy in the movie is jovial and he’ll make you laugh and get emotional as well, as stated by the source. Fans will also spot a long-haired Khan for this role and relive the good old days through this character. The film was supposed to start this year but got delayed due to the COVID pandemic and lockdown. Fans can expect more details about the movie by mid-2021.

Also Read: These Underrated Bollywood Movies Will Reinstate Your Trust In Bollywood

SHAH RUKH KHAN is going to feature in a small but pivotal role of Ayan Mukerji’s ambitious sci-fi movie Brahmastra that features Amitabh Bachchan, Alia Bhatt, Ranbir Kapoor, Nagarjuna and Mouni Roy. Shah Rukh Khan will play a scientist and help push the story ahead by assisting Ranbir Kapoor’s character according to a report in Hindustan Times.

R Madhavan’s directorial debut Rocketry: The Nambi Effect is a biographical drama based on the life of scientist and ISRO aerospace engineer Nambi Narayanan, and it will have a Shah Rukh Khan cameo in it. A report of the Hindustan Times quoted that Shah Rukh Khan will play the role of a journalist who interviews the scientist and gives a glimpse into the scientist’s life through his interviews and flashbacks.

Also Read: Shahrukh Khan’s Net Worth & His Road To One Of The Richest Actors In The World

These were some of the Shah Rukh Khan upcoming films that fans can look forward to. While both Brahmastra and Rocketry only have a cameo by SRK, his character sure adds something interesting and extra to the story, as we have seen in previous cameos by King Khan. We are personally super excited for both Sanki and Pathan since it will bring back the ever famous and super fun SRK and Deepika Jodi to the big screen. 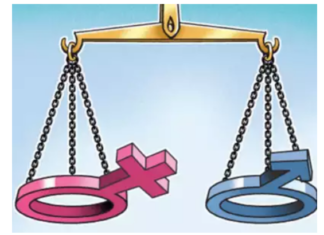