Govinda was and will remain one of the best comic actors ever. Govinda aka “Chichi” turned 54 and he is still charming as ever. How can we forget those goofy and pranky characters he played on screen?These funny Govinda dialogues will leave you in splits.

The high beats songs and his hilarious dance moves were to die for. Govinda has been the ultimate king of humorous expressions and his offbeat vibrant clothing style has influenced many in the industry.

Imagine those yellow shirts with maroon pants, not everyone can pull it off like him.

Every character he ever played in his films, funny or not, he always owned it. Most of the 90’s era is known as Govinda’s era and there was a time when he was cast in almost every movie.

His remarkable performances have always entertained us and made us laugh louder.

Even though we don’t see Govinda on screen much these days, one thing is for sure that no one can ever beat his epic comic timings and dialogue delivery.

Govinda has been an epitome of comedy and his duo with Director David Dhawan in a series of laugh-a-minute blockbusters are exemplary.

A number has increased in his age but for an enthusiastic actor like him, age is seriously just a number.

We don’t know when will he return to the big screen, however, we have compiled 11 unforgettable dialogues from his movies that will prove he was the King of comedy and would make you laugh hard. 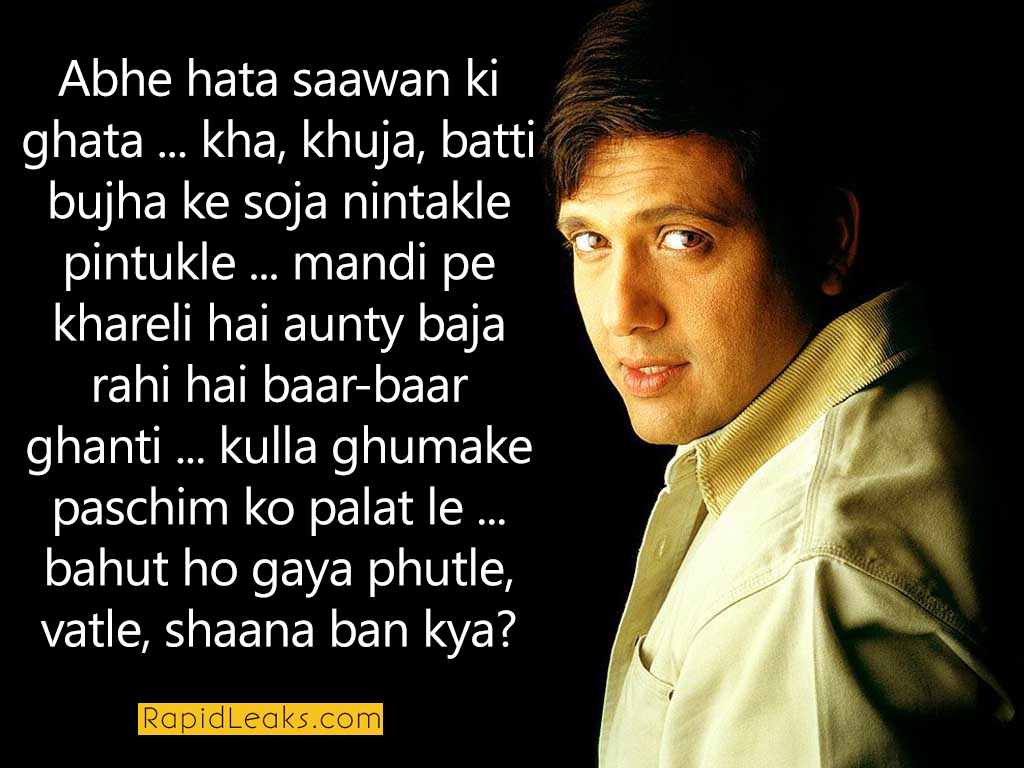 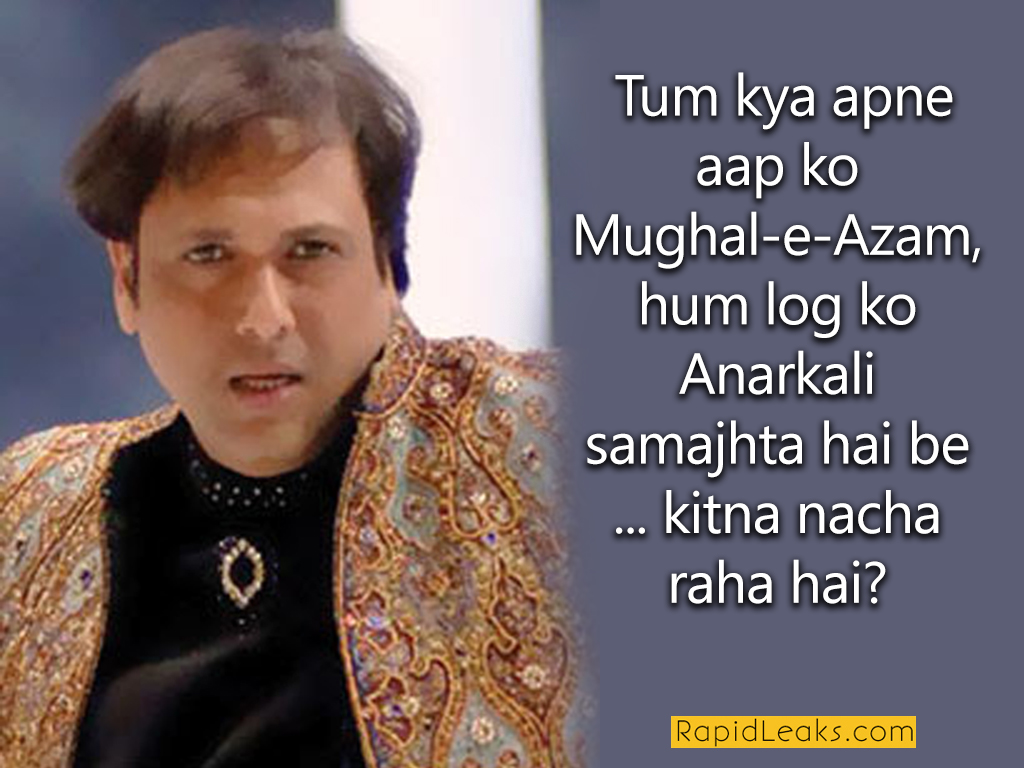 3. Just Wait For Your Chance!! 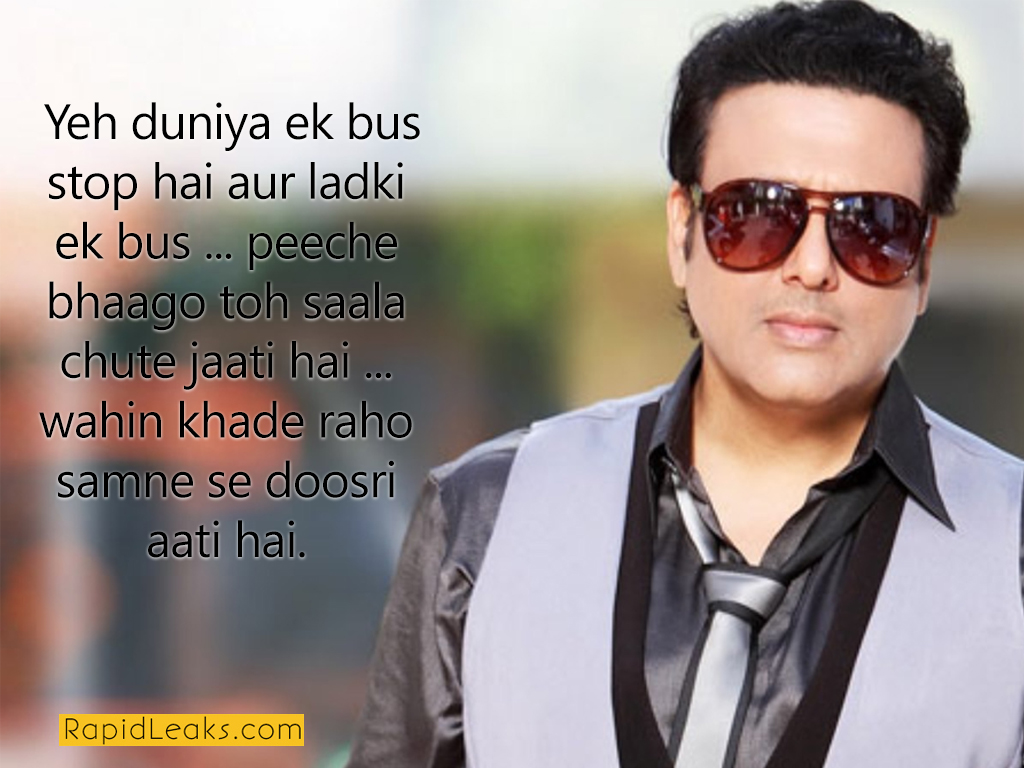 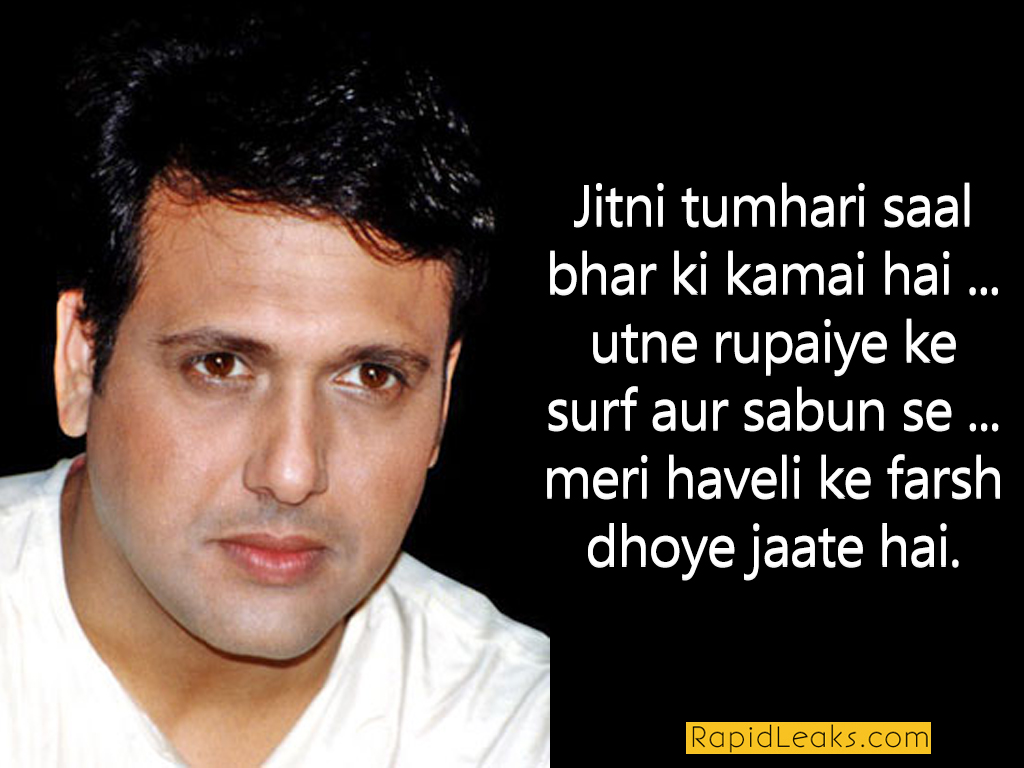 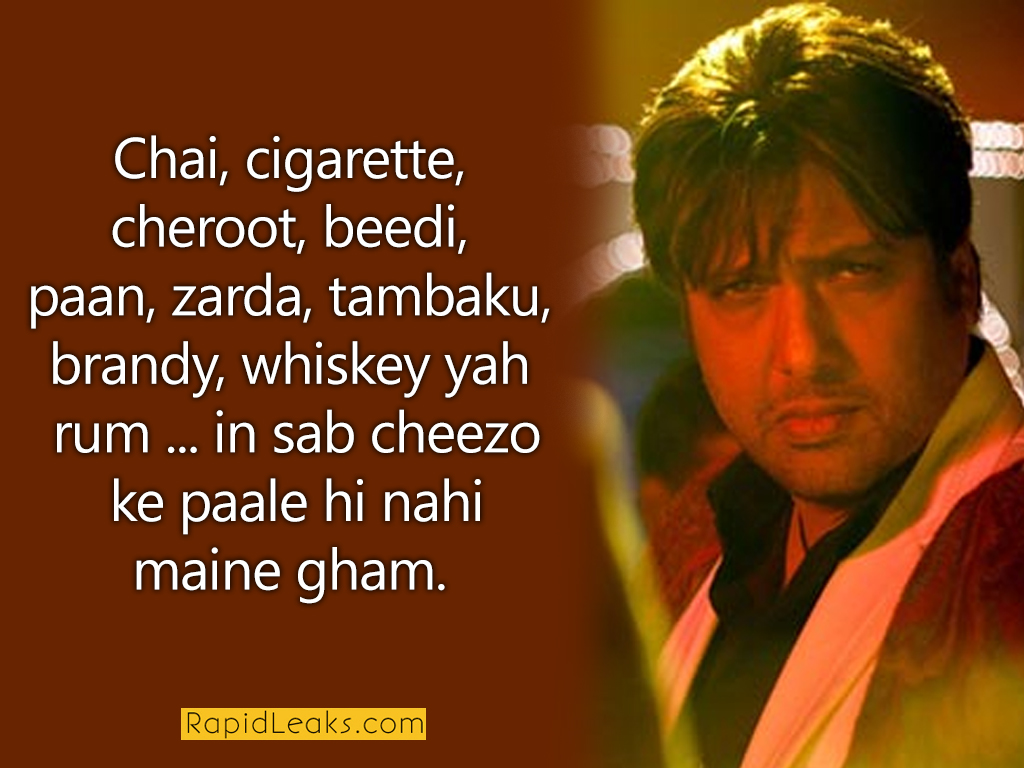 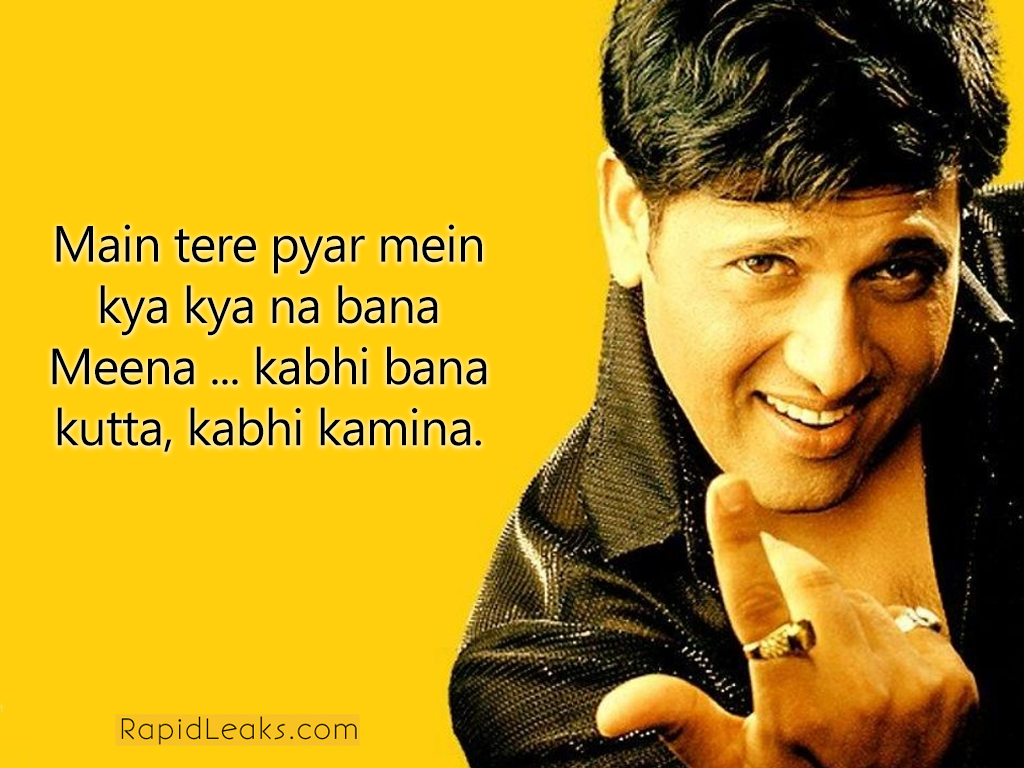 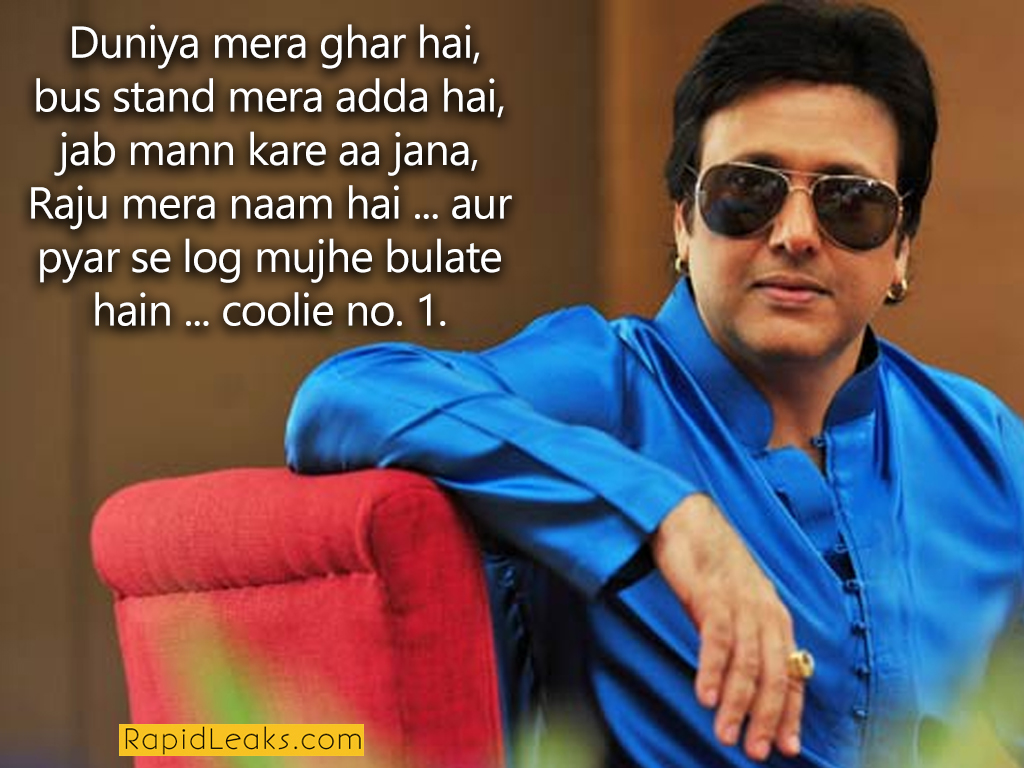 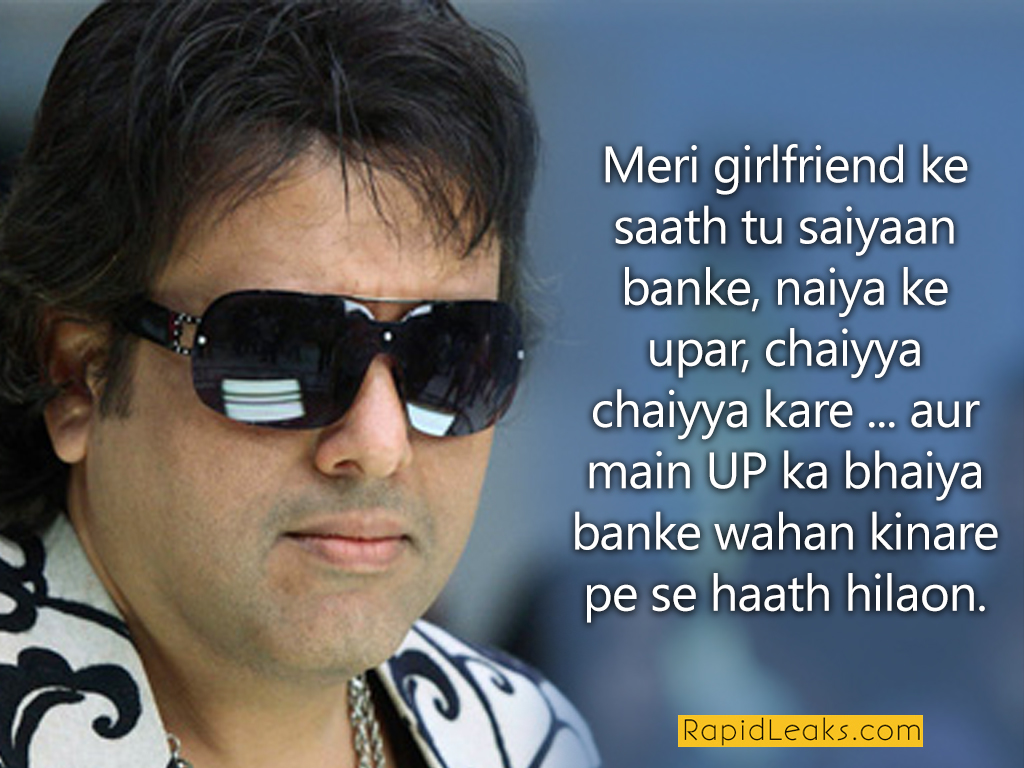 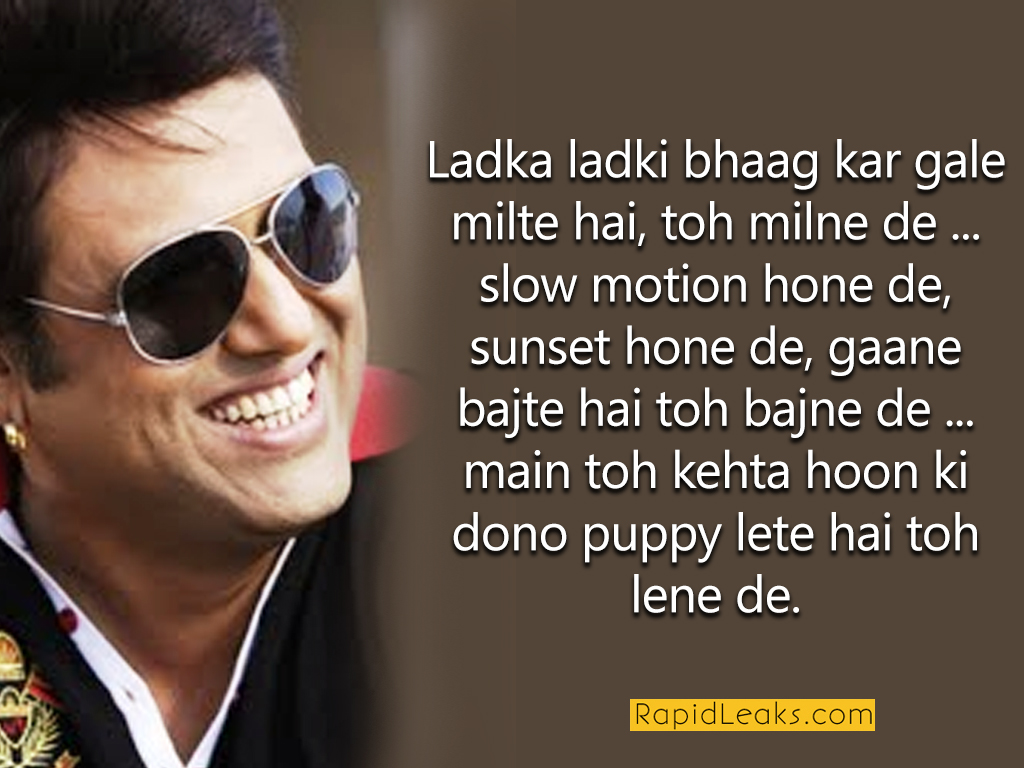 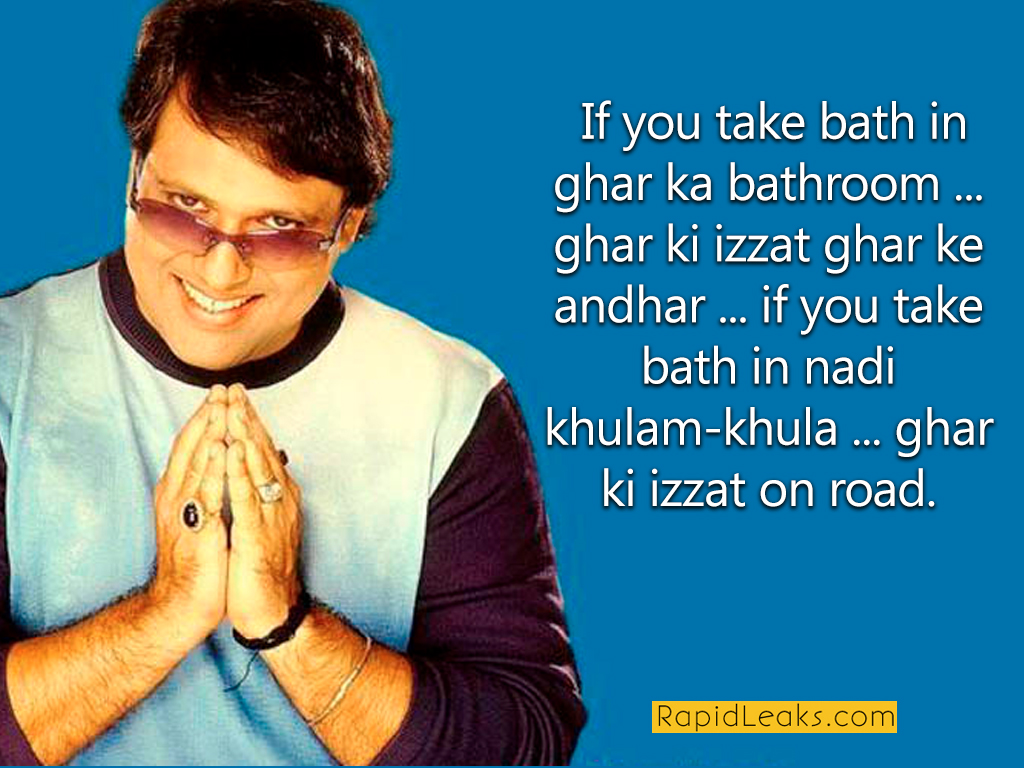 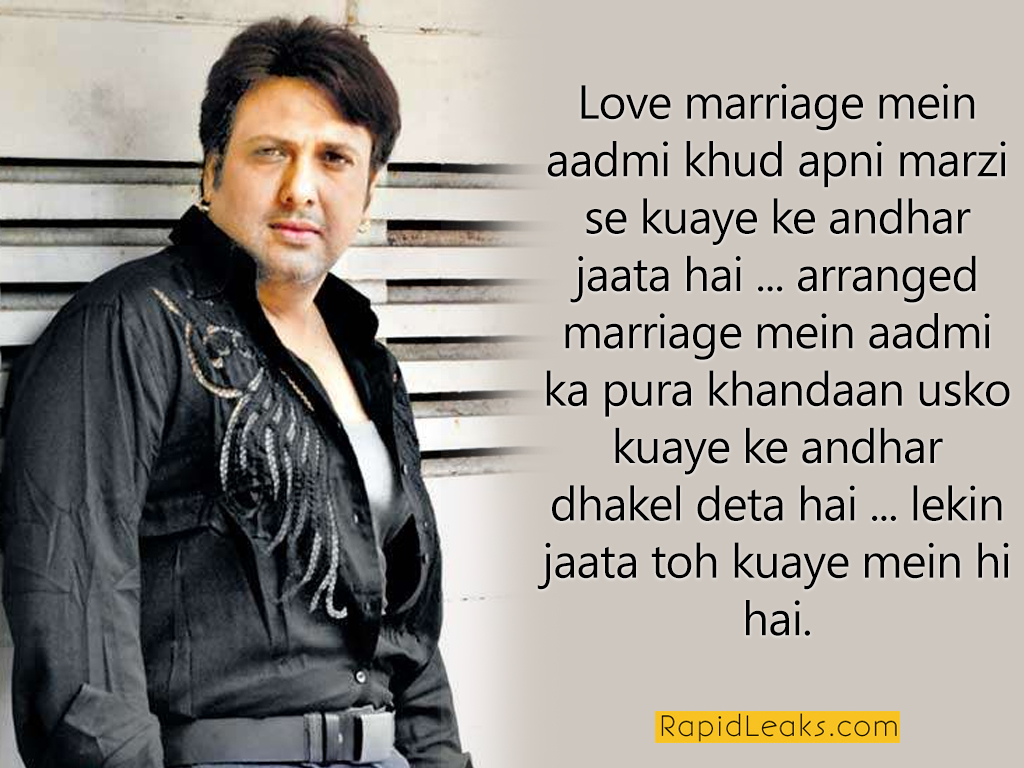 Still Laughing? So Are We!!!

These are the funny Govinda dialogues that prove he was “The King Of Comedy”.