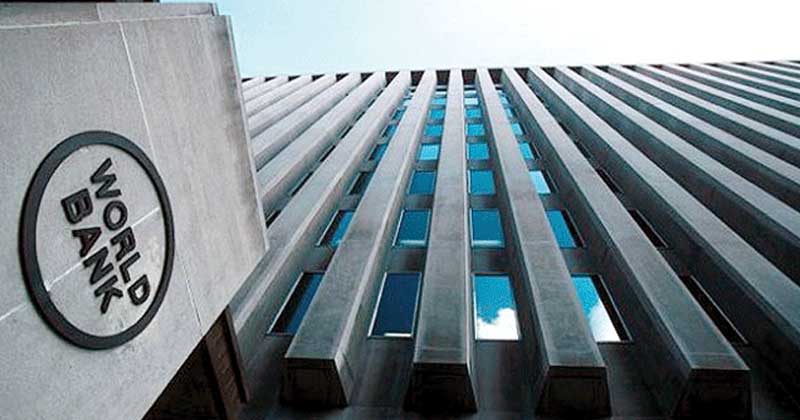 There’s always an awful lot of talk when the question of India or its growth rate arises. Optimists and glad that there are quite a few who negate the several backward steps that the economy may have taken in the light of demonetisation drive feel that Indian economy is still strong and can consolidate its presence among those in the lair of developing economies.

But you instantly understand that the common word- positive that it might be- may not be in the realm of make belief when a recognized institution like the World Bank states a word of affirmation about India’s growth rate and economy. While 2017 might not have been the strongest of years, 2018- according to the revered World Bank- is going to be different and surely, a step in the positive direction.

Owing to the fact that the current, ruling government in India is an ambitious establishment, one that is making reforms its central agenda, the World Bank states that India has a massive economic potential in 2018. Yes, you read that right sans errors. When compared to other economies with a similar structural make-up, the World Bank’s analysis seems to suggest that India’s growth rate will be around a positive, stable 7.3 percent in 2018. That’s not all, in the coming years, it will be close to 7.5%. Emphasizing on its study of India, World Bank Director of Development Prospects Group, Mr. Ayhan Kose stated, “In all likelihood, India is going to register higher growth rate than other major emerging market economies in the next decade.”

When compared to China, India is expected to accelerate its growth as its major economic rival is supposedly slowing down. Mr. Kose, who has authored the report went on to add, “the growth numbers of the past three years are very healthy.” But comparisons in China are not a strange stunner. Here’s perspective. In 2017, China grew at 6.8 per cent, which was only 0.1 per cent more than that of India, while in 2018, its growth rate is expected to be 6.4 per cent. However, in the next two years, the country’s growth rate isn’t primed for staggering growth- slated to drop to 6.2 per cent from 6.3 per cent, if only marginally. But one wonders, what might have led to such an optimistic view on its productivity. This is, believably, due to a high number of secondary education completion rate.