These Quotes By Dalai Lama Are Life Lessons

Dalai Lama, one of the most influential people on this earth, has given us a lot. Even after being from a different race, religion, country and what not, Dalai Lama has come out to be one of the most prolific teachers, anyone can ever have.

The 14th Dalai Lama, originally named Tenzin Gyatso, is the spiritual and temporal leader of the Tibetan people.

A recipient of Nobel Peace Prize in the year 1989, Dalai Lama has transformed many lives through the power of his words and his thinking. His quotes still stand tall to the ideals in what he believes and trust us, every one of these speaks an utter truth that all of us should simply rote learn, in order to have a peaceful, content and happy life.

As the Dalai Lama turns 82 today, we have accumulated some 12 best quotes that are basically life lessons. 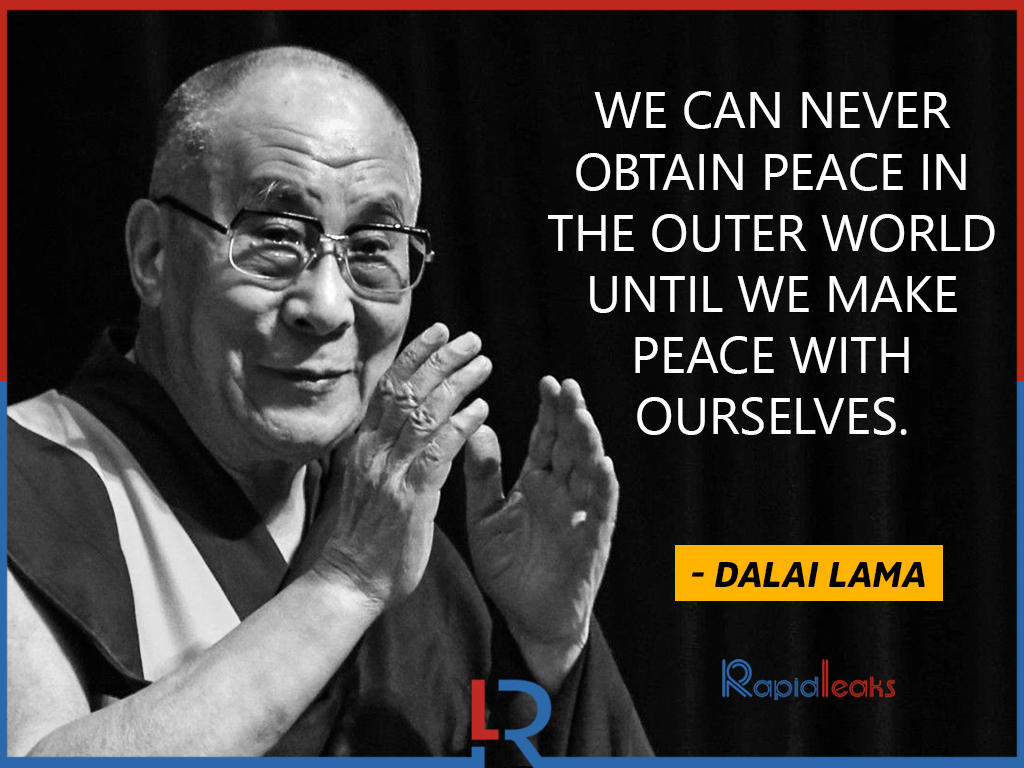 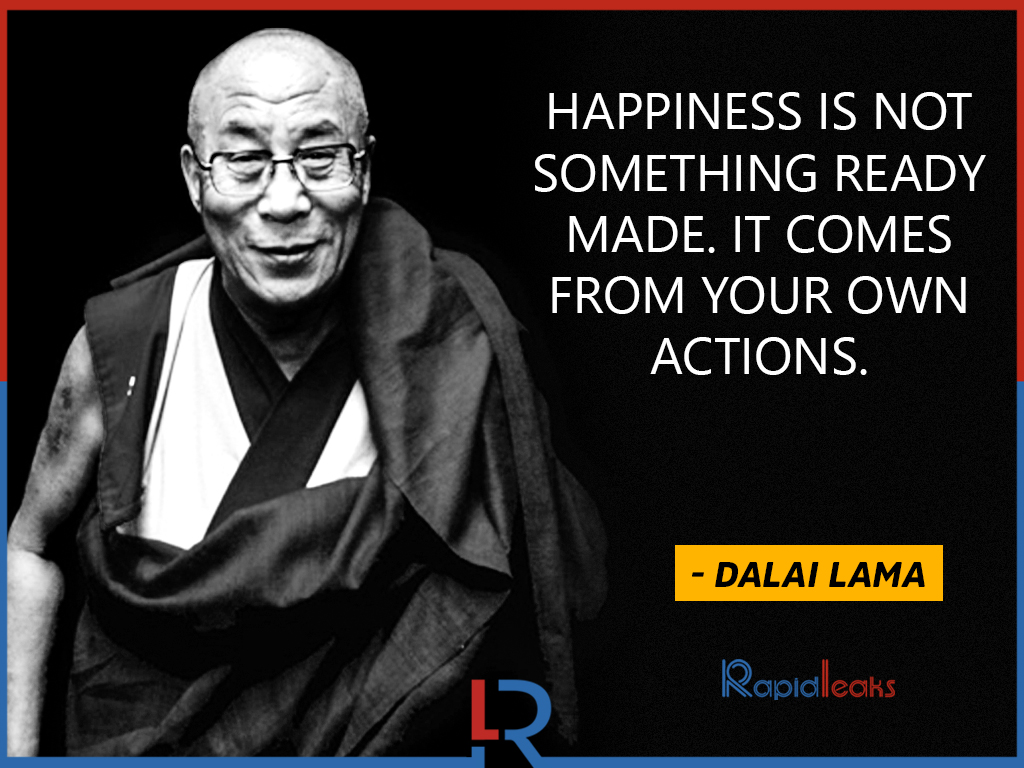 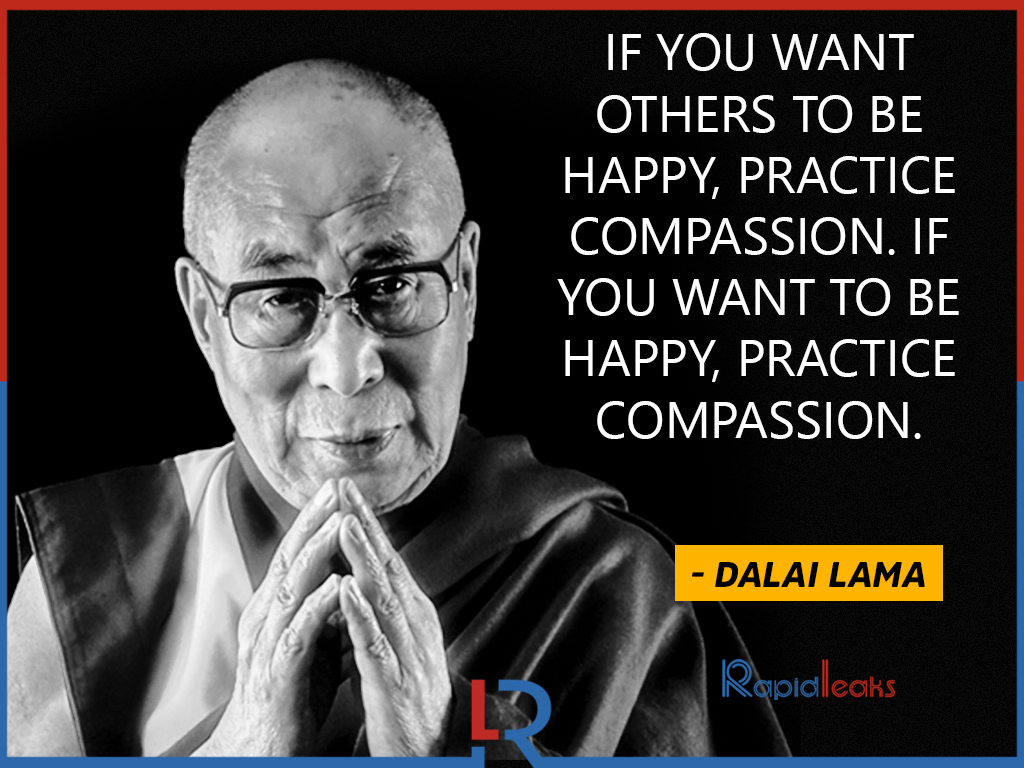 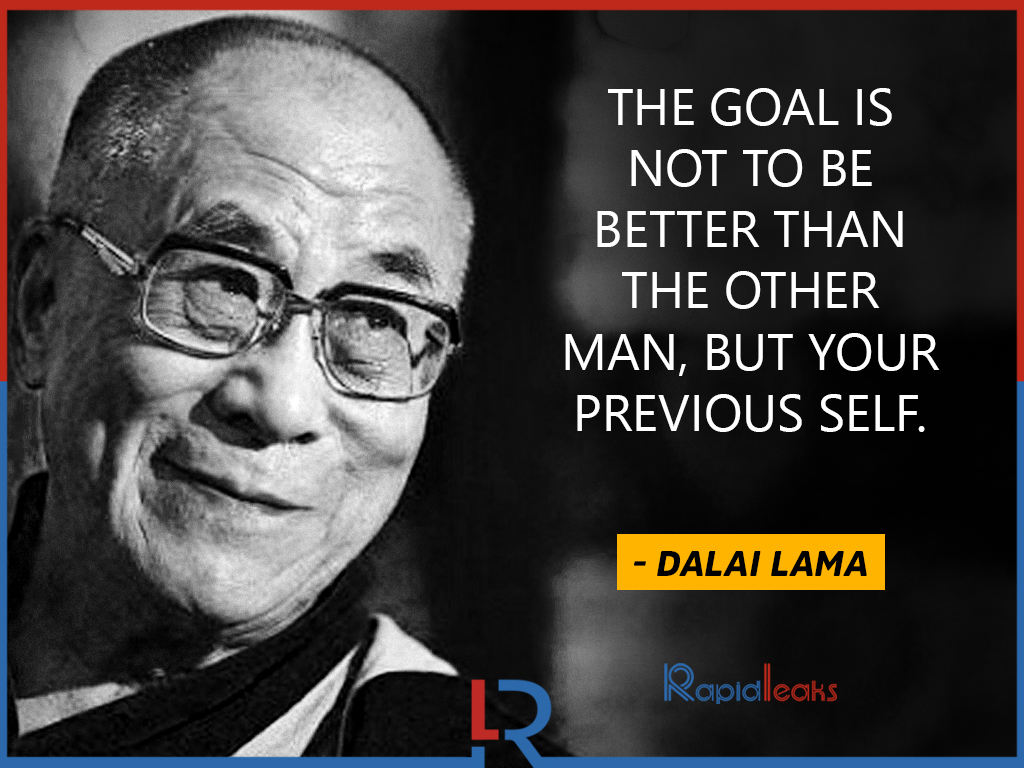 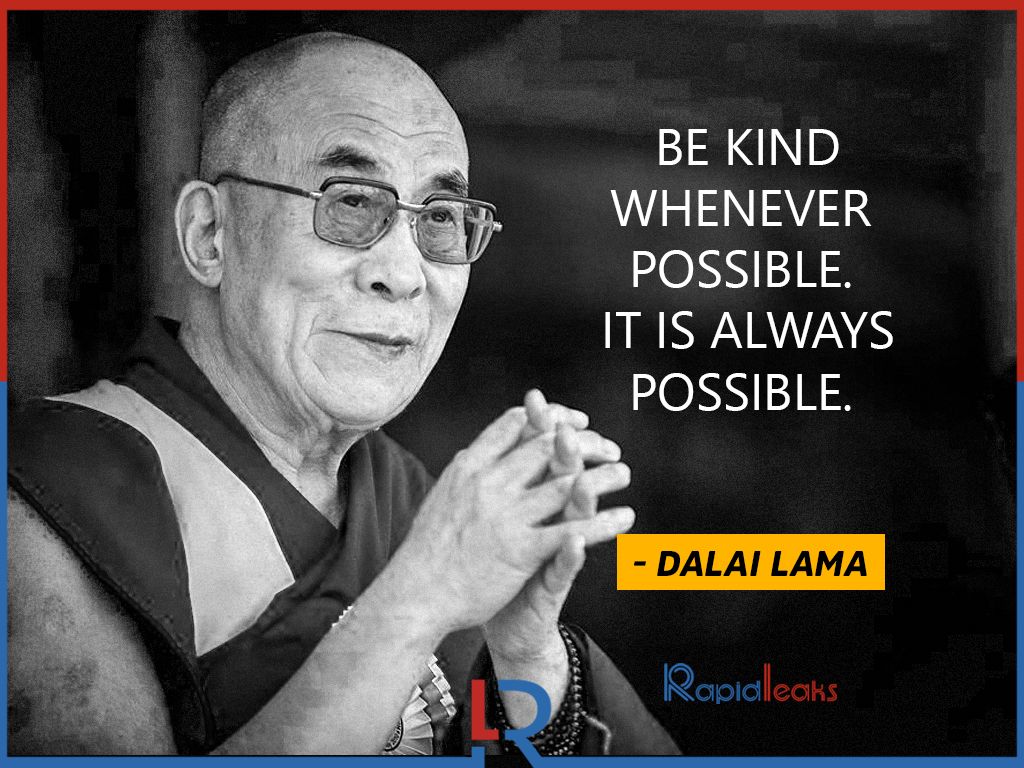 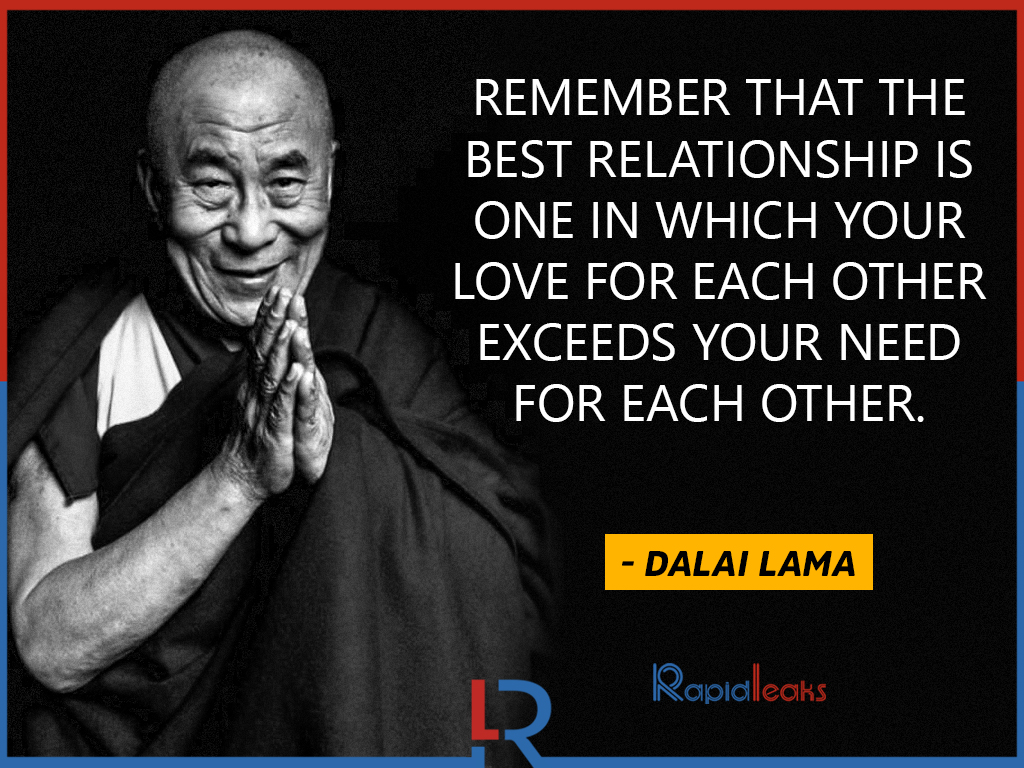 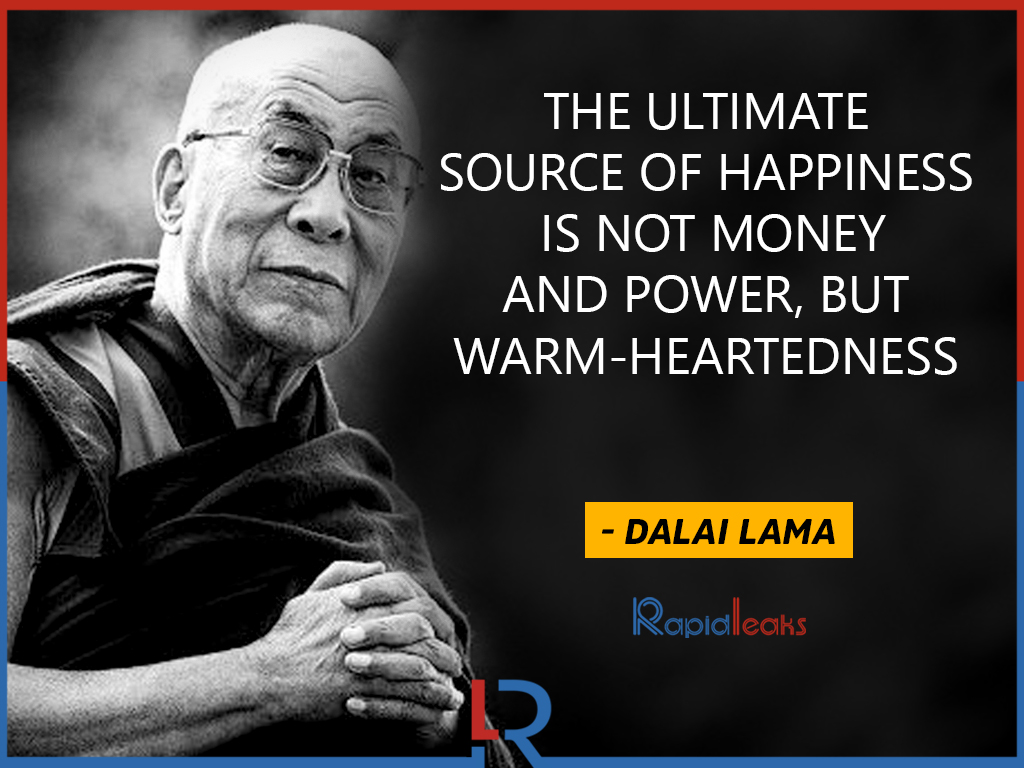 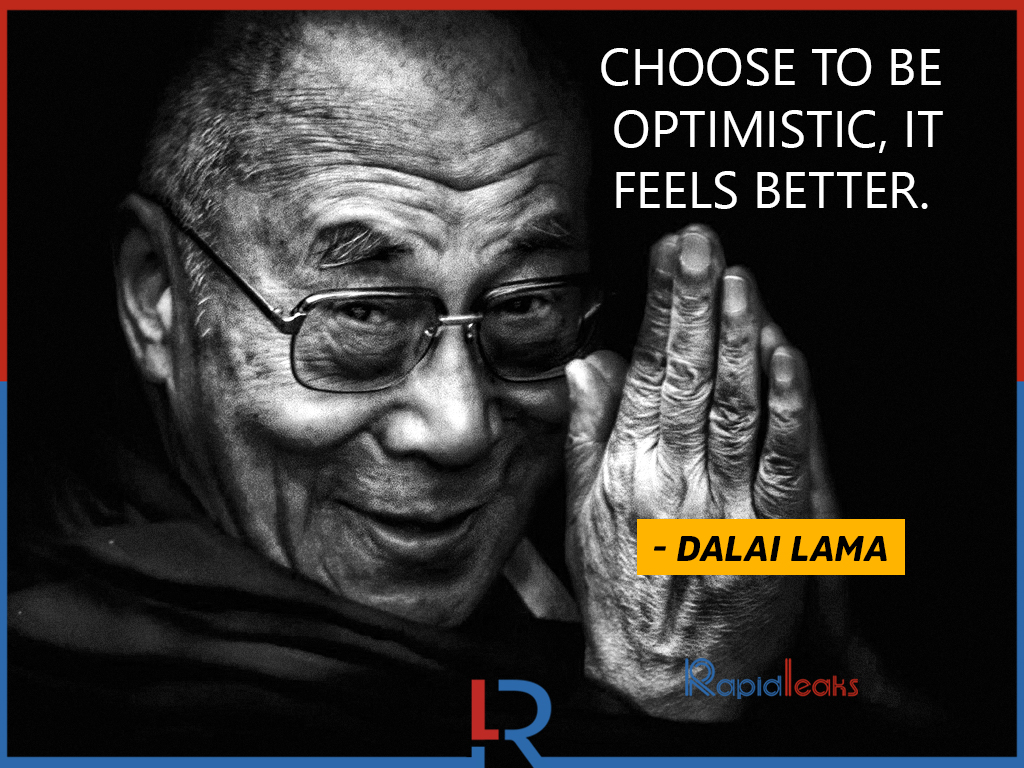 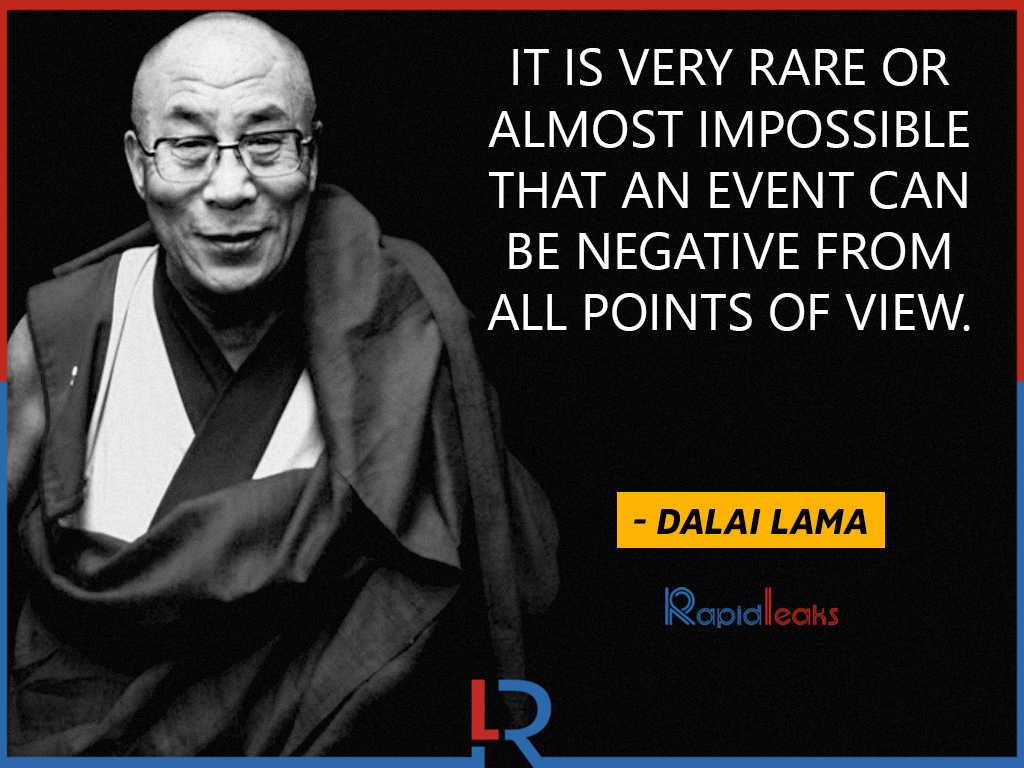 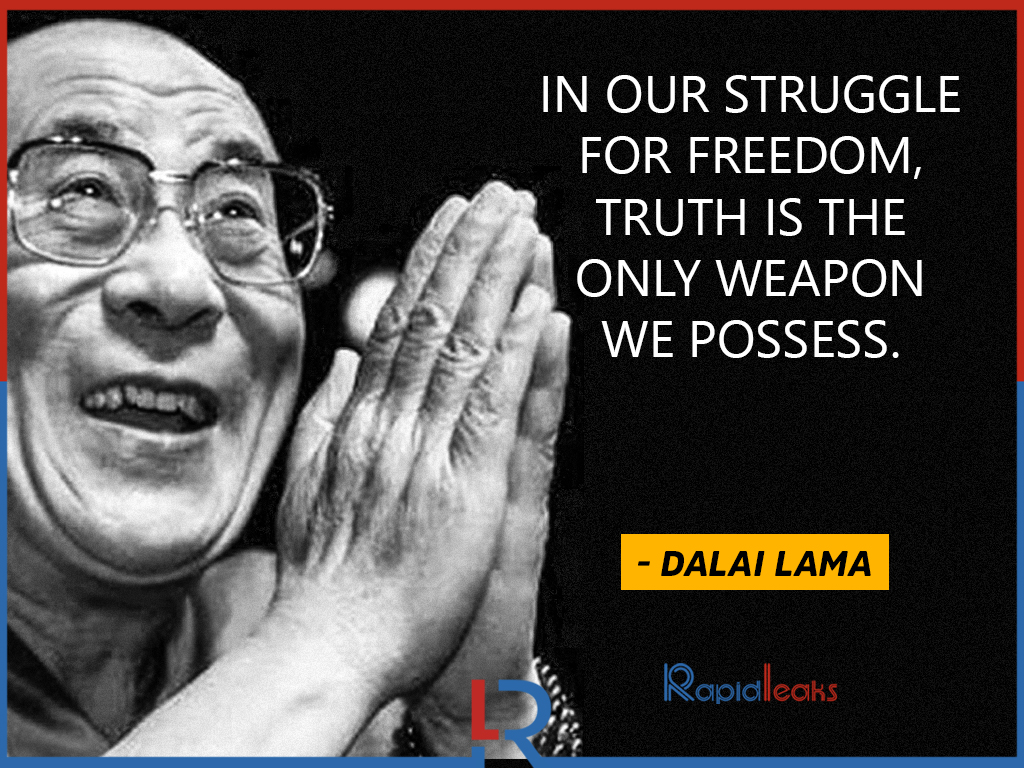 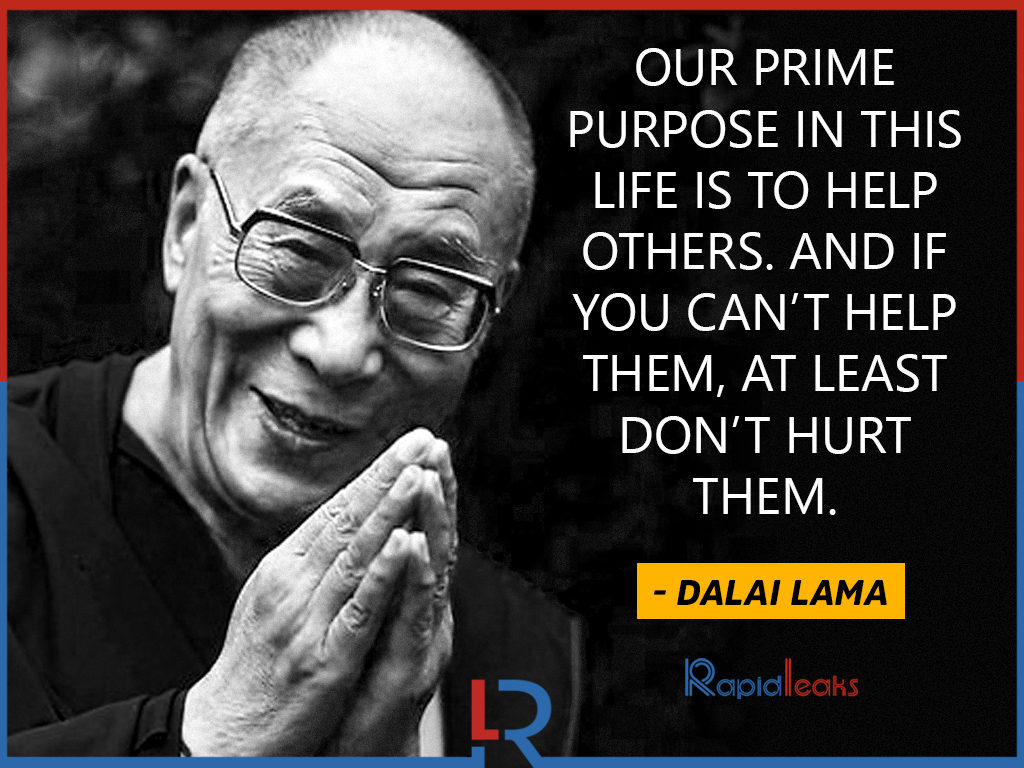