Home World The Richest People In The World 2020 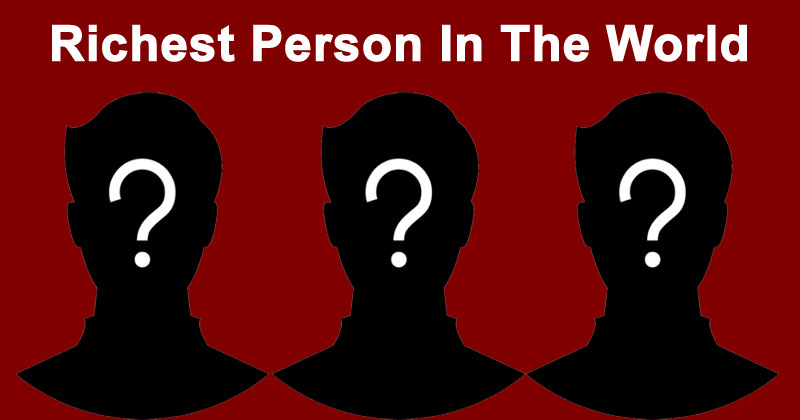 The richest people in the world have such an unspeakably large fortune that even the idea of it is incredible. We, the middle class, might feel happy earning in bits and pieces, but the real money flows through the hands of these people.

The majority of their multi-billion dollar fortune is made up of stocks and company shares. Share prices fluctuate constantly, changing the net worth of these billionaires. This list contains the names and rankings of the richest people in the world. The list is in Billion Dollars.

The individual positions of the richest people often differed only slightly. Thus, an increase or decrease in a stock exchange price can change the overall ranking. It is also striking that there are many Americans in the top positions on the list. The United States has the largest number of billionaires in the world and also represents the largest tech companies such as Amazon, Microsoft, Facebook, Google and Oracle.

Also read- These Are The Youngest Billionaires In The World

So, here are The richest people in the world.