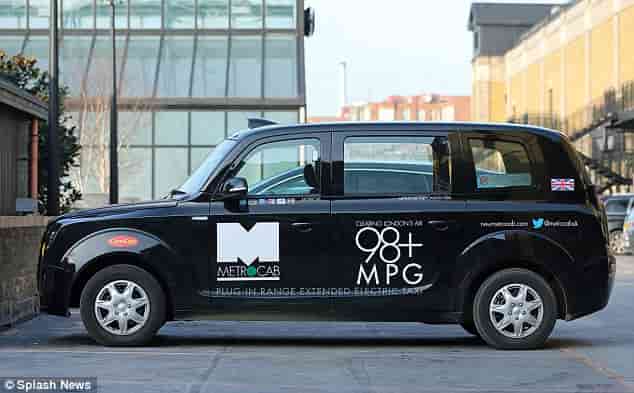 Air quality. It remains a highly debated issue in this part of the 21st century. Asia is struggling with it- China and India, in particular.  America, despite several top-tier discussions organized by think-tanks manages to cast away the issue. Now, Europe has done a great deal than merely waking up to be rudely shocked by the excesses of poor air quality.

You know London as a city of dreams. You regard London for being a thriving cosmopolis. You are buoyed by its enterprising spirit. But have you ever found a connection between London and the subject of air quality? Perhaps not, right?

Apparently, the quality of London’s air has gone down by a several notches over the past half a decade or so. Not an assumption. Not a bumper sticker expression. Rather, a grave concern highlighted by the best print reads and e-papers in all of England. Then, whether one speaks of The Telegraph, Daily Mail, The Sun, The Guardian and any other vehicle of information- London remains the focus for the rather undesirable issue of depleting air quality standard.

However, all that said, London has paved way for a welcoming change. It now appears that a brand new fleet of black taxi’s powered by electric unit have hit the road, bringing about a fresh lease of life for Londoners. London’s mayor, who had been pressing to improve air quality by taking several important measures announced that the first electric black taxis have made their way to one of the world’s most admired cities.

Here are the estimates pertaining to London’s black taxis that have already enthused debaters and environmentalists. It is hoped that around 9000 of £55,599 cabs will be in service by 2021. 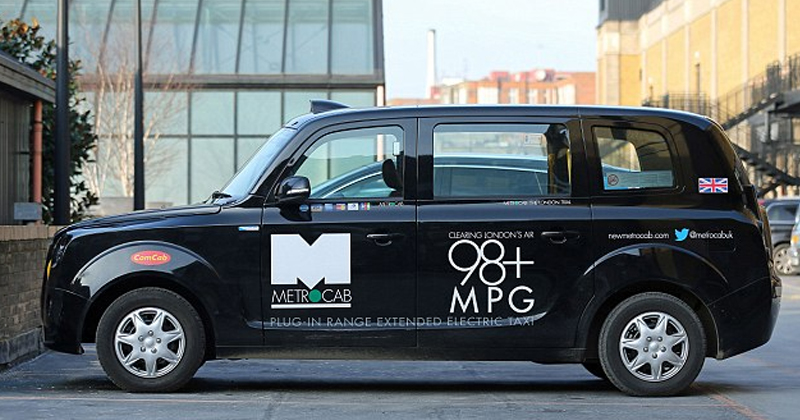 But the firm responsible for unfurling giving London a new surprise- The London Electric Vehicle Company (LEVC) says it will save drivers on average  £ 100 fuel a week. But that said, there is only concern that is has consumed everyone’s attention in the wake of the arrival of the new black electric taxis. There seem to be only a small number of charging points around the capital city.

However, that will do less to deter the mind-frame of drivers who are beaming with broad smiles, on noting the several unique facets of their new electric wagon. The cabs have six seats, contactless card machines, Wifi and USB charging points.