11 Quotes By Jim Morrison That Will Change Your Attitude Towards Life Completely!

Jim Morrison, a music wonder who took the music world by storm. He will always be remembered as one of the most iconic musicians ever. He wasn’t only a rockstar, he was a poet, a lyricist and of course a compulsive thinker because there is no way Jim Morrison could have written those liberating and thought provoking words without sinking into the oblivion of thinking realm.

Other than all of this he was also a controversial bad boy, who lived 27 short years of his life and still made a mark in the history. Jim Morrison’s words are enchantingly philosophical, be it life or love or the universe, his words have the power to bedazzle your brain to the point where you would think that maybe you have learned it all wrong and maybe you need to rethink about the concepts of your entire life. You must be thinking that it isn’t possible but if you are a somebody who loves to seek the hidden layers of every emotion, you will relate to Jim Morrison’s words more than you can think.

You can almost feel his passionate words racing with your heartbeat as in his lifetime there were many performances where his powerful words were so soul-stirring that they led to riots.

If you are someone who thrives on understanding life, here are 11 quotes by Morrison which will make you look at life differently. 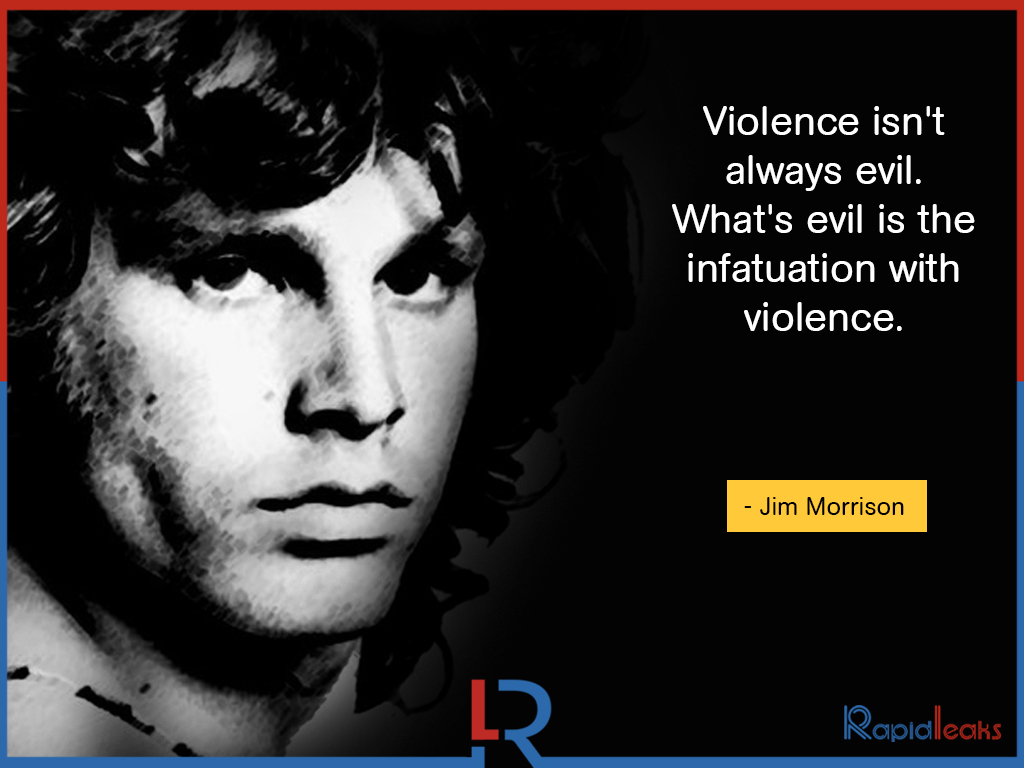 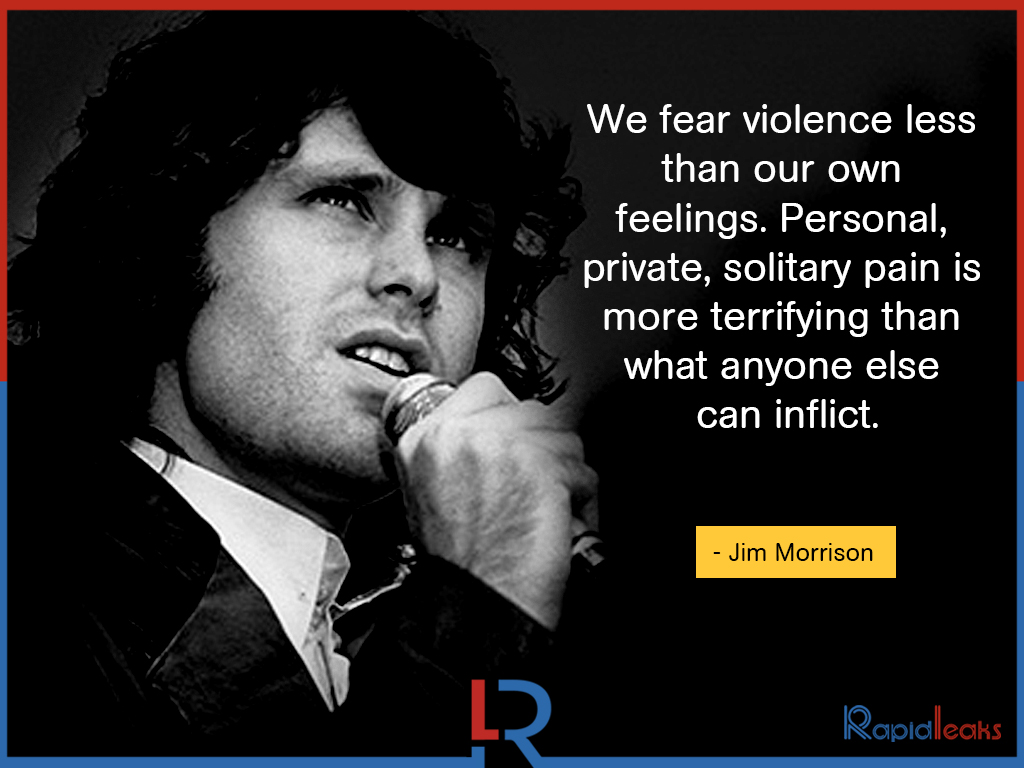 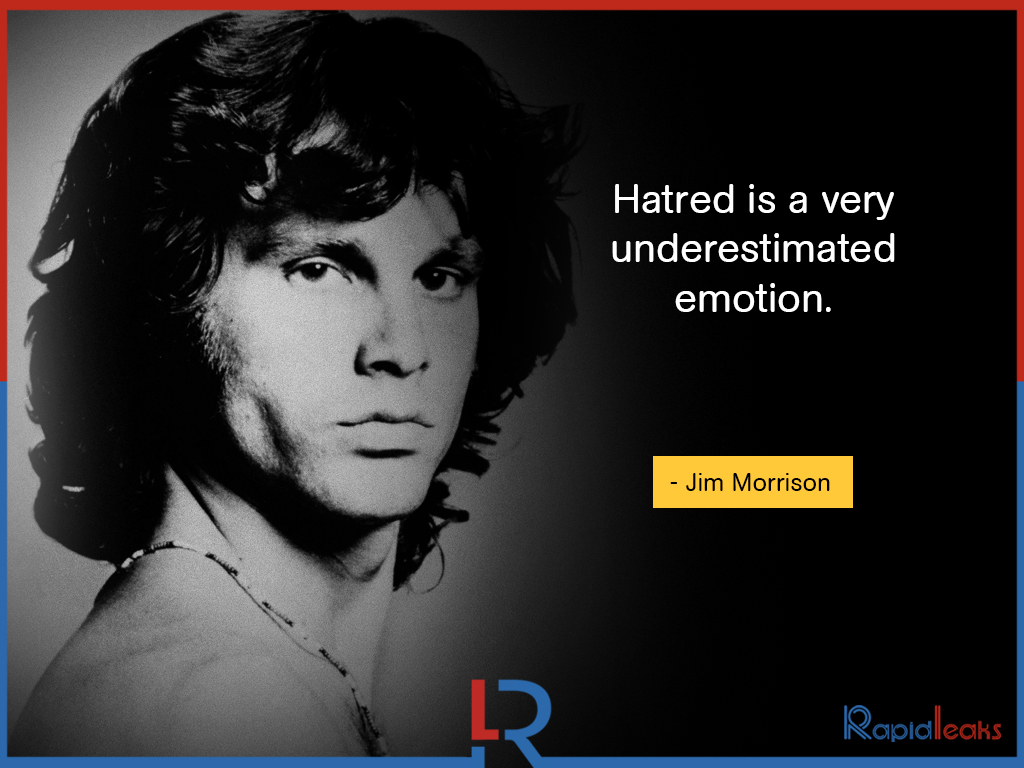 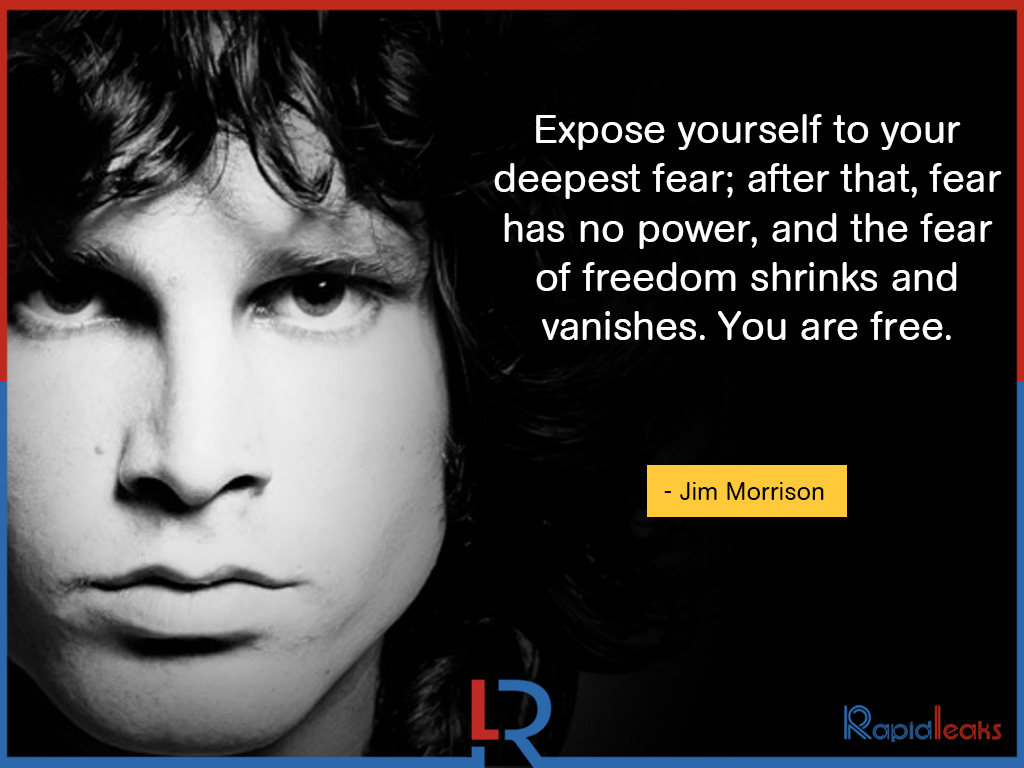 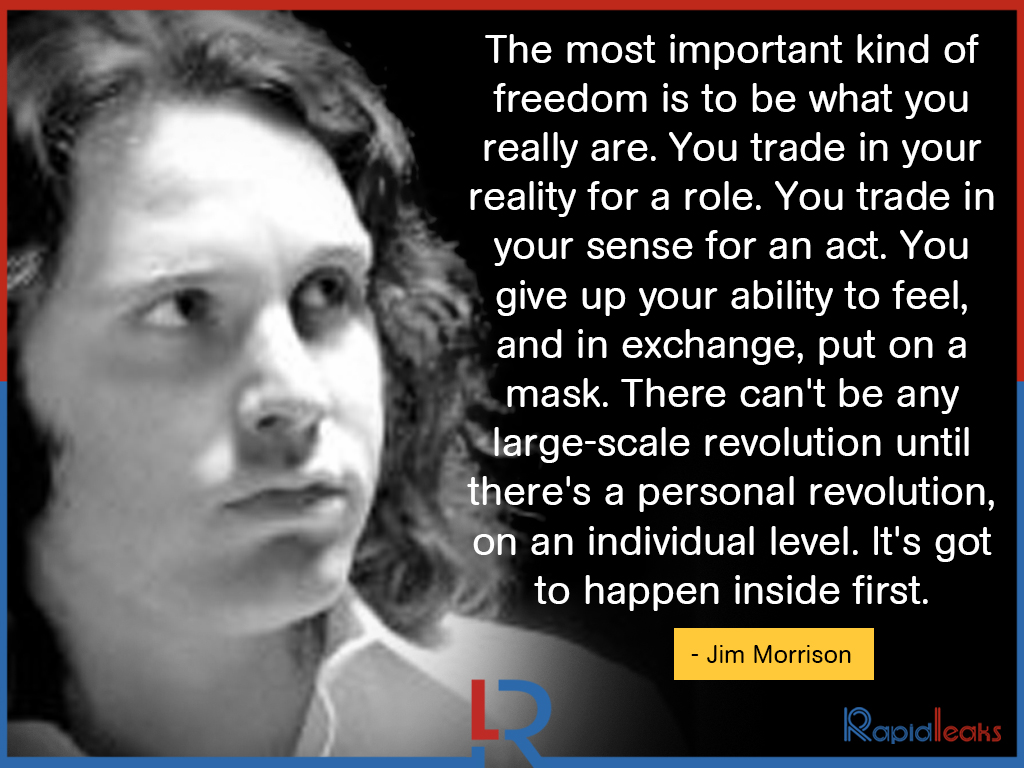 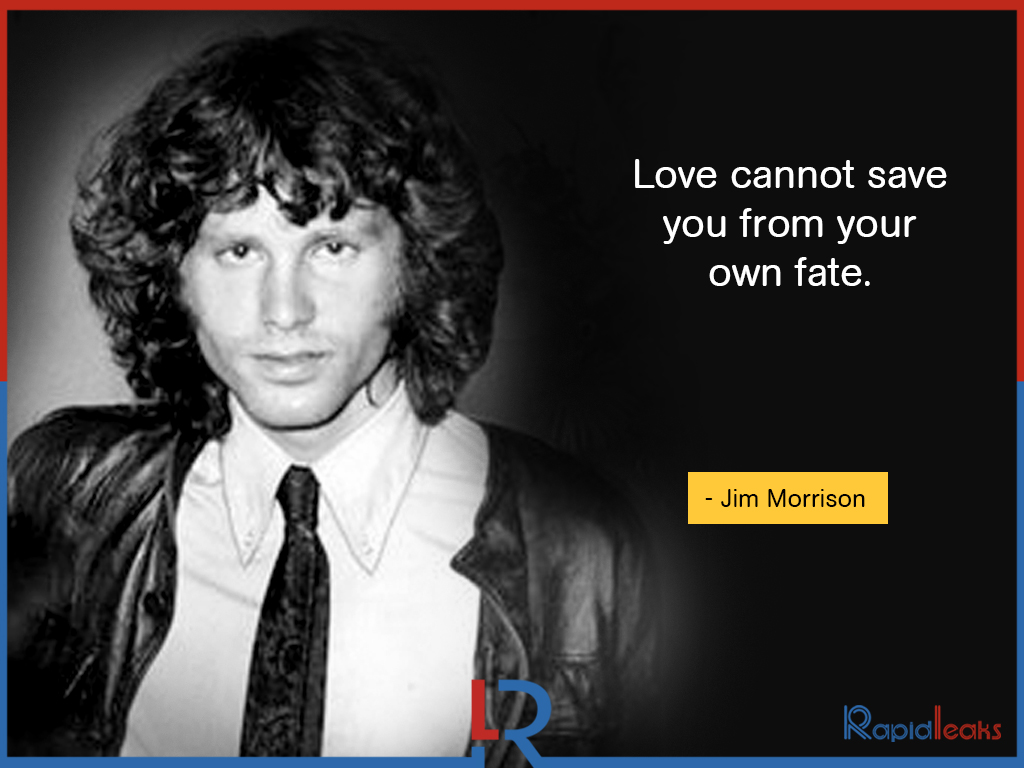 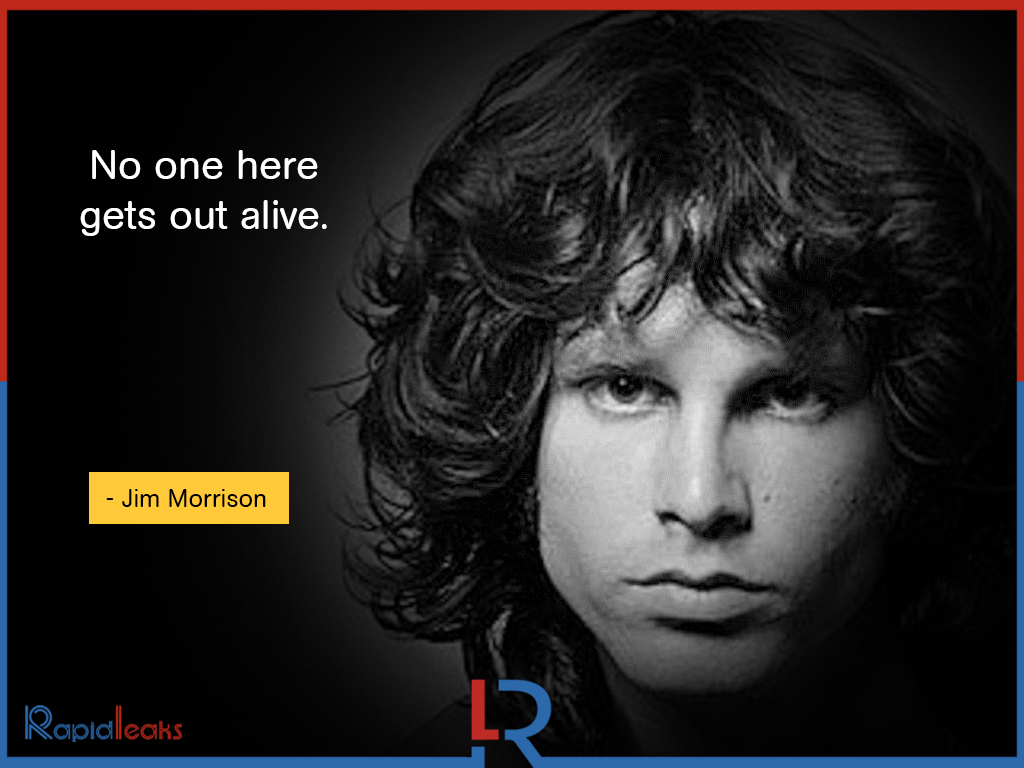 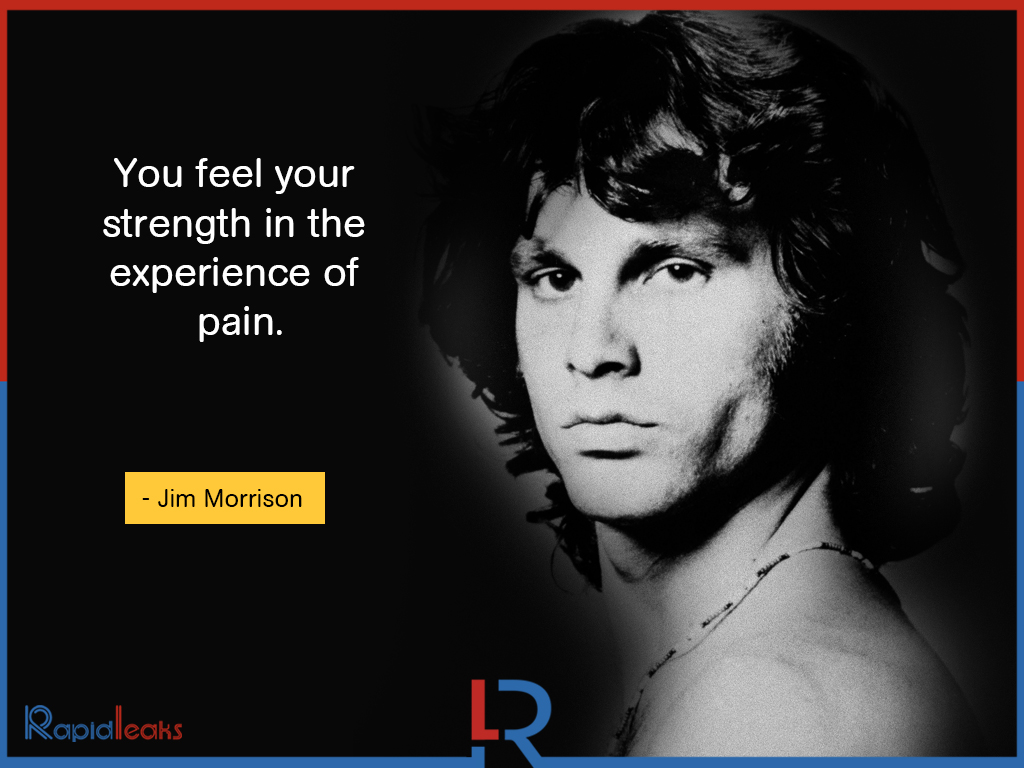 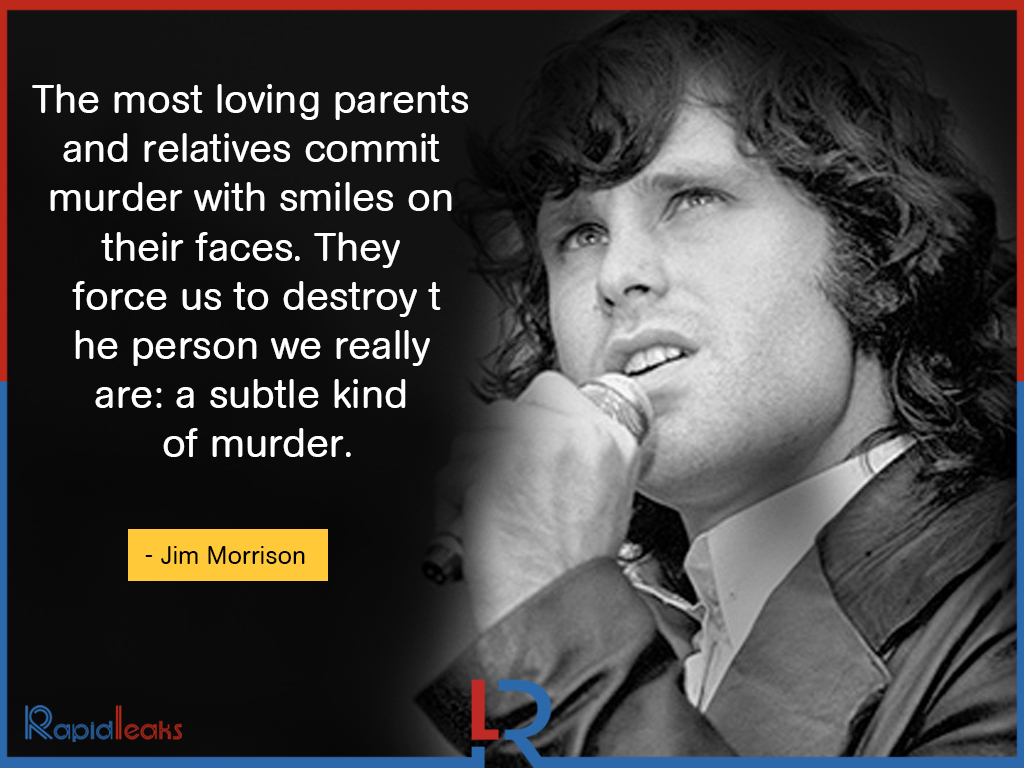 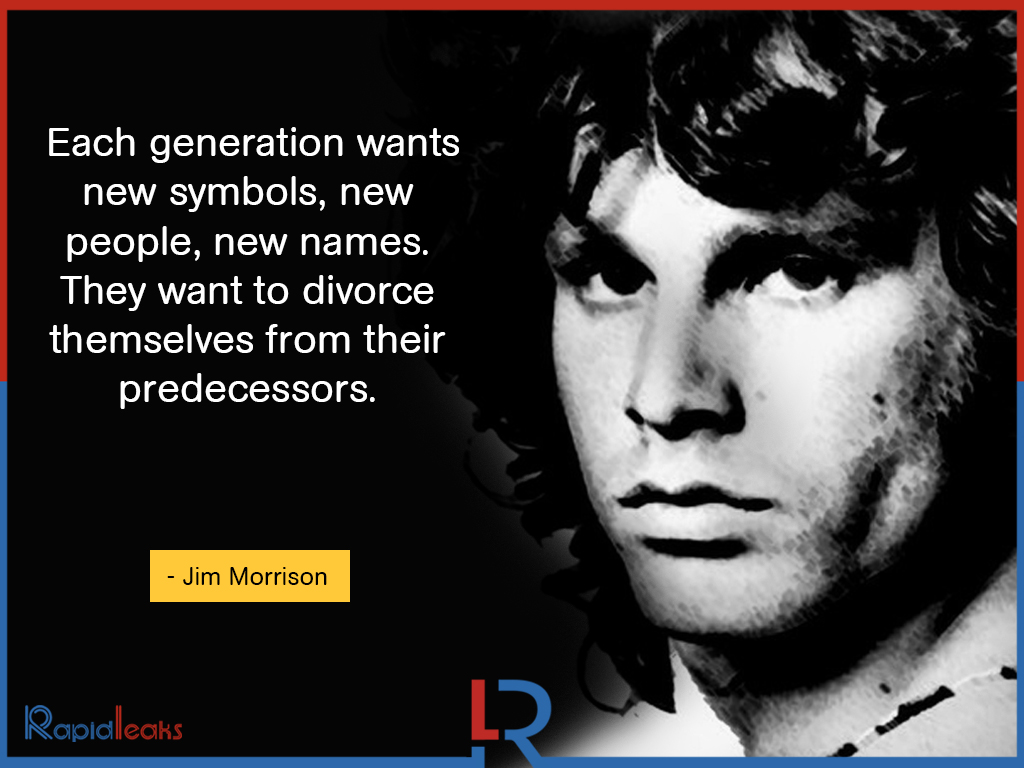 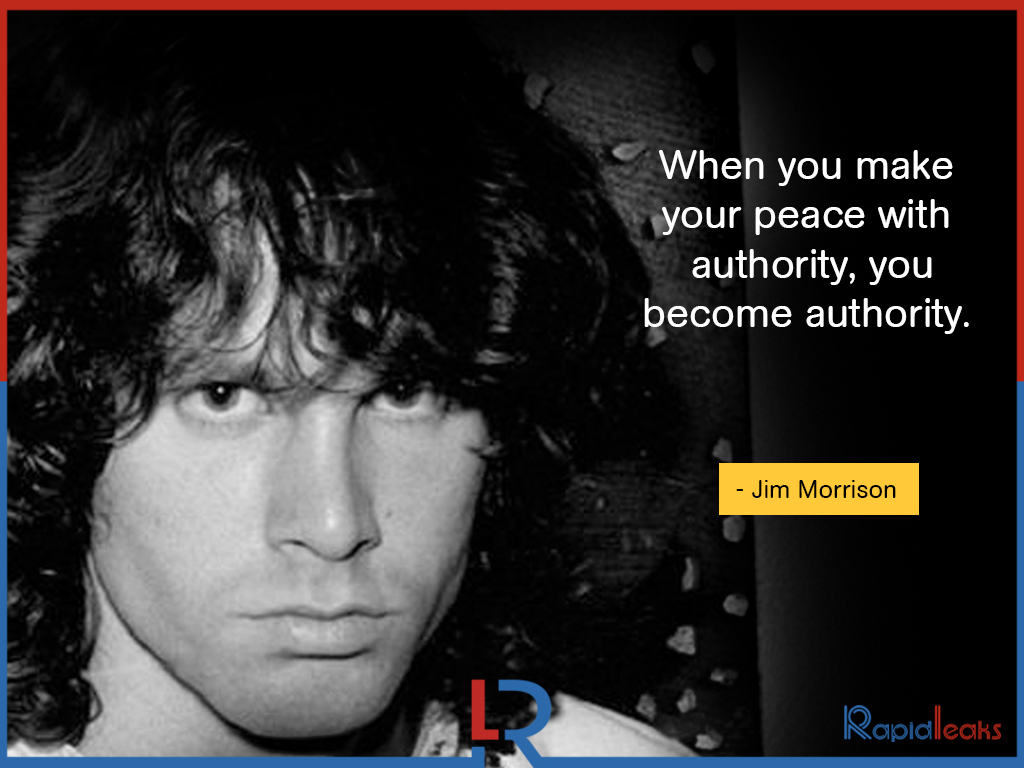 All of these quotes perfectly sum up that he was one of his kind, a mysteriously intelligent person who will keep living in the heart of music lovers. His absolute creativity and pure self-expression are awe-inspiring and we just hope that we get to see some more people of his kind in the future whose thoughts can move us just like Morrison’s.