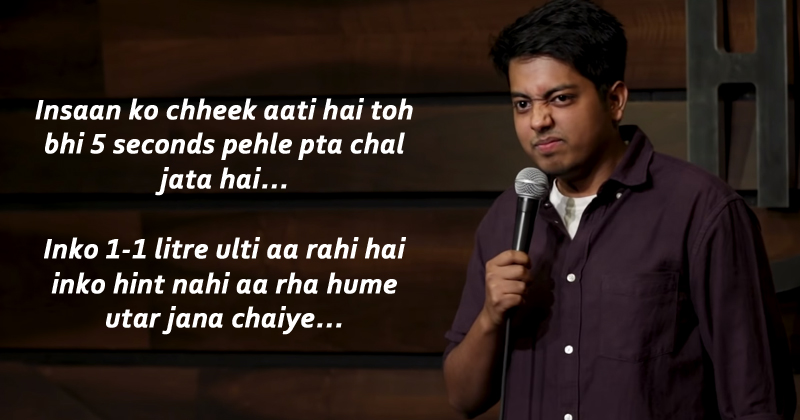 New Delhi is the capital of India and its beloved jewel has to be the Delhi Metro that has been making the travelling life of all Delhiwallas bearable, since the early 00s. Often considered a blessing to the city, Delhi Metro eases the daily struggles and life of lakhs of Delhiites every day and if we have to be honest, it receives nothing in the end.

Travelling in Delhi alone is considered a one-day event if you’re relying on your own vehicle or even any other public transport, and rush hours are another story altogether. However, with Delhi Metro, the city lanes and interconnectivity within the city has brought us all much closer than what can one even think of. We no longer talk in imaginary time number that will take us to reach somewhere, all we need is a simple calculation and an endearing journey.

The ease of travelling fast is one thing but very often we forget to thank the Delhi metro for just being there, running smoothly while looking all speck and clean.

Now, if you’re someone who regularly travels in the metro or even if you’re someone who has travelled just once in this beauty, then there are certain things that you have already lived through and experienced. Trust no one but comedian Aakash Gupta to explain the life in Delhi metro which includes some interesting emotions, habits and characters that we meet almost every single day.

From the over possessive and messiah-like boyfriend to the man who is always in a hurry and never knows the route, Gupta has been on point with his anecdotes about the metro and the characters with find in here. He also talks about the rare phenomenon of vomiting inside the train, something that quite possibly happens nowhere in the world, except maybe for the Indian railways. Ask anyone and they’ll recite you their own story of vomiting in the metro, which is both disgusting and at this point of time crucial for the characterisation of Delhi metro.

Above all, who can forget that bunch of people who leave no stone unturned in judging young and in-love travellers around them, along with those who have a different sense of style? The legend says, if there’s a couple on metro getting extremely cozy with each other then there also has to be someone to socially comment on them and make them feel miserable even for existing in that situation. Some of us have seen those instances, some of us have been on the receiving end of this situation and then there are some who might have been on the giving end of this equation, whatever the case is, we all know that it happens.

Wasn’t this just outright hilarious and absolutely spot on?

Are there some more Delhi metro special things that you have seen or experienced while travelling in it? If you have, then share them with us in the comment section below and show some love to Delhi Metro.