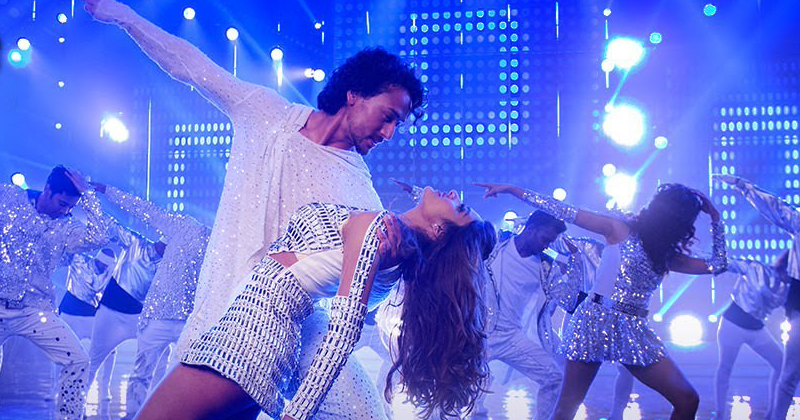 ‘Beparwah‘ the latest track from upcoming Bollywood movie ‘Munna Michael’ is here and Tiger Shroff has proved that he can move better than his contemporary actors. The movie revolves around dancing and is a tribute to Michael Jackson. Tiger Shroff has undoubtedly excelled the moves of the legendary performer as in ‘Beparwah‘, he has performed a sequence dedicated to Michael Jackson and it will leave you stunned.

‘Beparwah‘ is the fuel for every dancer who consider Michael Jackson as an inspiration. The track has a dialogue where Tiger Shroff states “Michael Lives Forever” and with his stellar dance moves he has proved that indeed Michael does. Other than that you will get to see some shots from the movie which exhibits the friendship of Nawazuddin Siddiqui and Tiger Shroff. Nidhhi Agerwal is also moving her bod to the tunes of the song but sorry to say Tiger stole the show!

The music of the song has been composed by Gourov-Roshin and the song is sung in the voices of Siddharth Basrur and Nandini Deb. The lyrics of ‘Beparwah‘ are penned by Kumaar.

‘Munna Michael’ is directed by Sabbir Khan and is releasing in theaters on 21st July, 2017.