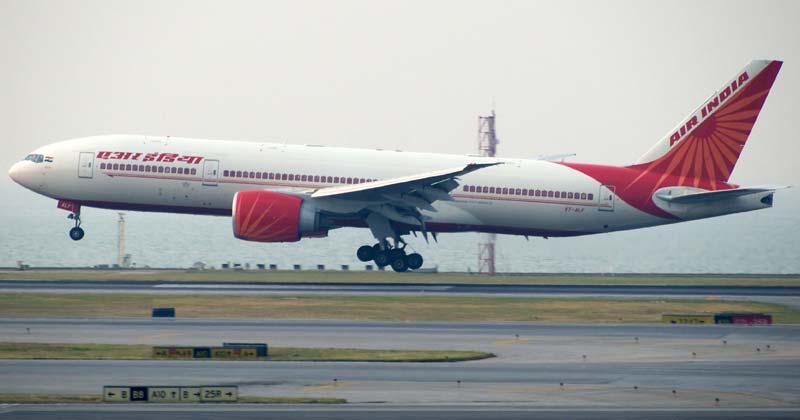 Why have the Air India flights been banned from entering Hong Kong and that too, for no less than two weeks of time? What really happened, has some sort of crisis unfolded for the widely-noted carrier? It’s interesting to note that there hardly goes a day where there’s not some sort of buzz in the aviation sector.

And where 2020 is concerned, then things have only been sour and testing for all sorts of industries, in particular, aviation, hospitality, tourism and so on and so forth.

There hardly is any scope of business this year with many jostling with multi-million dollar losses, all thanks to the COVID 19 contagious virus, the last thing any airline would need anywhere is to grapple with a ban from flying into a particular territory.

But that’s precisely what’s hampered the plans for Air India. But that said, where recent developments stand, then Air India flights have been banned from entering Hong Kong, as a result of which the Delhi to Hong Kong flight, which was originally planned for Monday, i.e., August 17, 2020 had to be called off.

A continual effect of this course of action was that the return flight from Hong Kong to Delhi was also called off.

Some media reports suggest that the said action took place owing to some new restrictions that have been put into place by the Hong Kong government connected to the ongoing COVID-19 scare.

It turns out that, as many, as eleven COVID-19 positive cases were discovered on a recent New Delhi to Hong Kong flight, which was operated just a few days ago, August 14, to be precise.

Such a development amid massively tense times cannot be accepted under any condition whatsoever.

Meanwhile, speaking on this development, here’s what an Air India official said, “All we knew that there was some restrictions that the Hong Kong government had put into place because of which we had to cancel Monday’s Delhi-Hong Kong and Hong Kong-Delhi flight. We don’t know the reason for these restrictions.”

And this is a cancellation that is going to last for not less than two weeks of time.

As a result of the said move, however, the Chinese government has also left several Hong Kong-based individuals stranded in India, who can only fly back to their country around September, which is when the period of ban would come to an end.

Although, one wonders what might have this cancellation of Air India flights caused in terms of monetary loss to the establishment. This is also important to gauge since, it’s common knowledge, that Air India isn’t the most successful carrier among all operating in the country. What an incredibly taxing year has 2020 been.

One simply can’t wait for absolute normality to take its course and for things to get better and clear again in our world.