The day has finally come and Samsung Galaxy A8+ (2018) has been launched in India to take on the likes of OnePlus 5T, Nokia 8 and Honor View 10 in the affordable flagship segment which has seen a huge rise in demand in the last couple of years.

For the unknown, Samsung Galaxy A8+ (2018) was first unveiled in December last year and then we got to know that it was going to be an Amazon India exclusive. But what we didn’t know was the pricing of this smartphone and surprising, Samsung has done a great job by pricing the Galaxy A8+ (2018) at its own sweet spot.

The Samsung ‘A’ series sits directly below the ‘S’ series and takes some of the high-end features from its more illustrious siblings while offering the whole package at a lower price. Samsung Galaxy A8+ (2018) is at the top of the ‘A’ series and it not only takes some of our favorite bits from the Galaxy S8, but also gives us some clues about what the upcoming Galaxy S9 might offer. 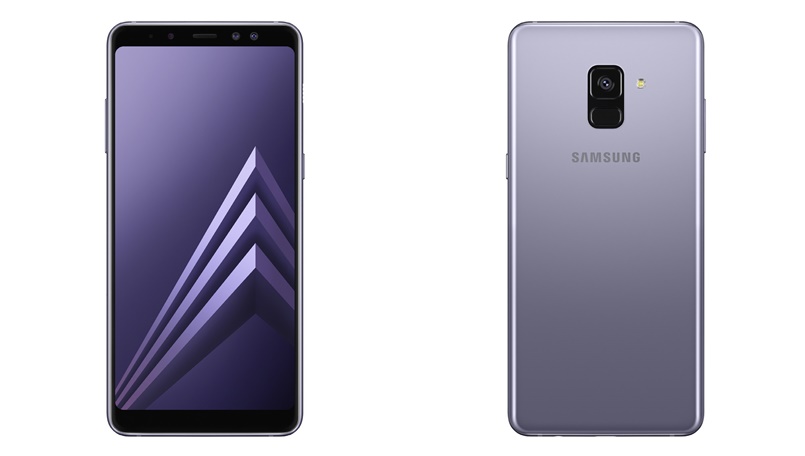 Having features like a 6-inch Super AMOLED display, 6GB RAM, dust, and water resistant rating, a powerful processor under the hood and a stand-alone front camera in the segment, Samsung Galaxy A8+ (2018) is what the South Korean manufacturer wanted C9 Pro to be.

However, the sub-Rs 40,000 is one of the most demanding segment in the smartphone business and not many have been able to produce a formidable device which has risen through the sales charts.

Samsung Galaxy A8+ (2018) Price And Availability

Priced at Rs 32,990, Samsung Galaxy A8+ (2018) will be available in Black and Gold color options exclusively via Amazon India starting from 20th January. There has been no word about any launch offers with the smartphone, however, we do believe that the South Korean manufacturer will be planning to attract as many buyers as they can in order to make  Galaxy A8+ (2018) an instant hit in India. 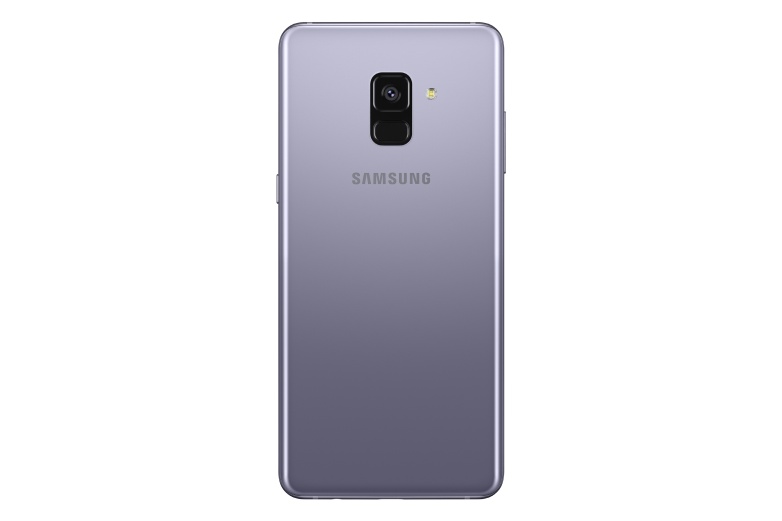 As far as first impressions are concerned, Samsung Galaxy A8+ (2018) seems to be a perfect answer by the company in this segment but in front of OnePlus 5T which comes with SD 835 SoC, edge-to-edge display, and a dual rear camera, Galaxy A8+ (2018) looks like a downgrade.

That said, apart from the 5T, there is not even a single player in this segment that can challenge this “Smartphone For Your Every Need”.