OnePlus 5T, just like its predecessor, has been an instant success for the smartphone maker and once again the handset has managed to carry forward its flagship-killer tag with high-end hardware and top-of-the-line specs. 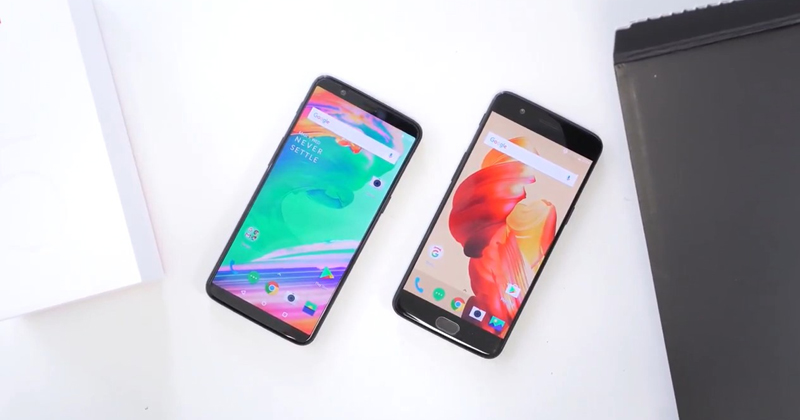 That said, before going into further details, let’s take an overview of a conventional OnePlus 5T.

Coming to the OnePlus 5T Star Wars Limited Edition, it will be available only with the 8GB/128GB variant while the 6GB/64GB version will be selling as the stock version. While there has been no word on the pricing of the Star Wars edition, it is expected to be Rs 37,999, the same as before.

As for the changes, buyers will get a nice-dual tone design, Star Wars logo on its rear panel which goes interestingly well with the overall black and white paint job and red-colored power button.

The company will be launching OnePlus 5T Star Wars Limited Edition smartphone during an event in Mumbai on 14th December at 7 pm, while it is scheduled for a global release on 15th December. Fans can also be a part of the event as OnePlus is also selling tickets for the OnePlus 5T Star Wars Limited Edition event which will cost Rs 999 and will also include several gifts such as Star Wars laptop bag which is worth Rs 1999, Star Wars T-Shirt (Rs 999) and lots more.

OnePlus 5T Star Wars Limited Edition will go on sale from December 15 across all channels including oneplusstore.in, Amazon and OnePlus experience zones situated in Bangalore and Noida.

For the unknown, OnePlus has collaborated with Walt Disney which owns the Star Wars franchise for the limited edition smartphone which is expected to be available in limited quantity.