We started the year with reports about LG retiring the flagship ‘G’ series in favor of a new double-digit lineup to take on premium smartphones from Samsung and Apple. However, according to a recent listing on the company’s official website, the South Korean manufacturer is indeed going to launch the LG G7 this year, which high-end specifications.

For the unknown, LG G6 was a rather good flagship smartphone of 2017 but it came with a Snapdragon 821 chipset which seemed outdated in front of Samsung Galaxy S8’s SD 835. The reason was simple though. The new chipset wasn’t made available to LG as Samsung booked the whole first batch if the processor for its own flagship device and LG had no chance but to launch the G6 with an older chipset. 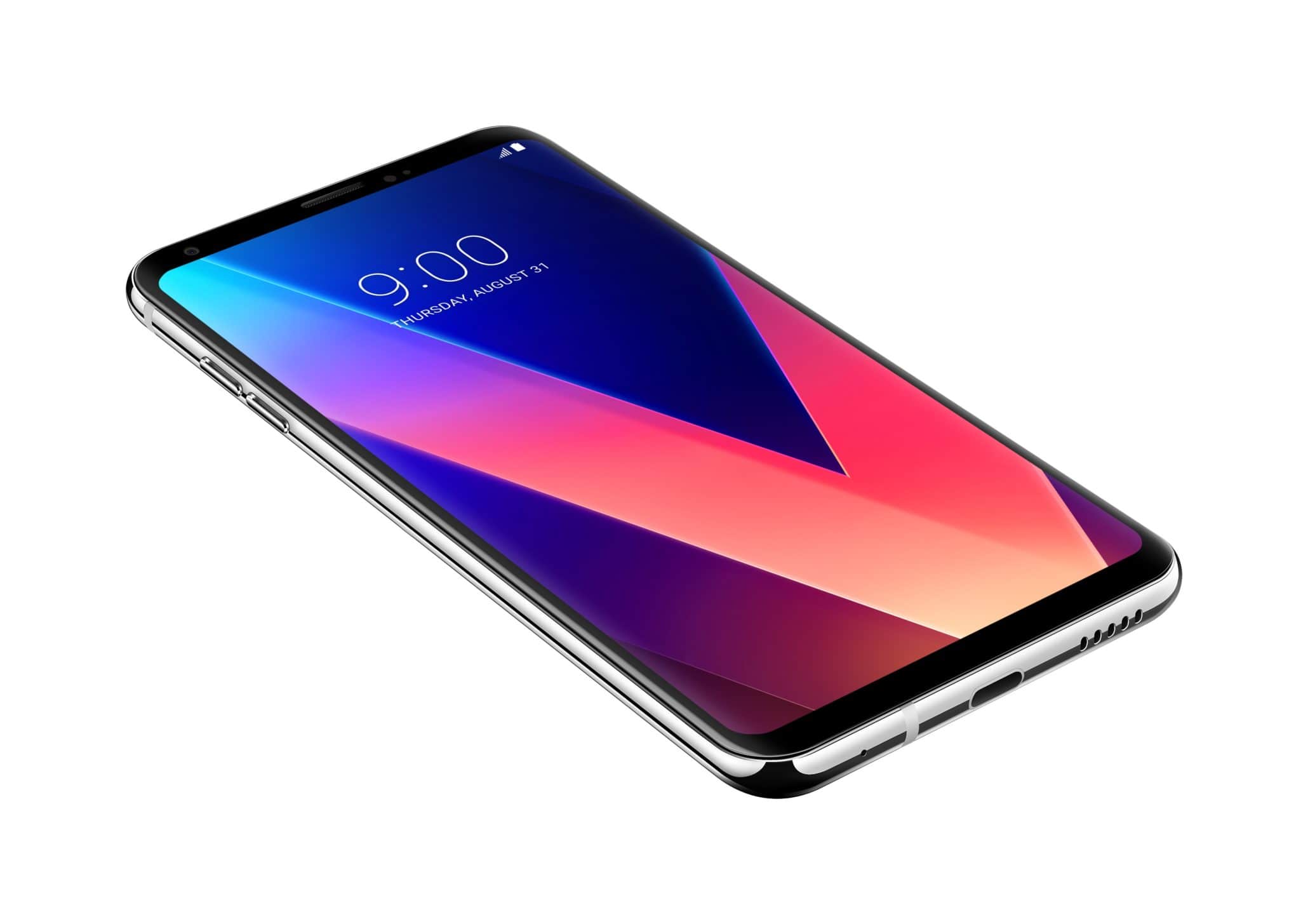 With the introduction of Snapdragon 845 SoC, every flagship smartphone of 2018 is expected to feature the new chipset and so does LG G7.

In a recent listing on LG’s official UK website, we got a great insight into what kind of hardware specifications will the LG G7 come with and to start with, there will the Snapdragon 845 SoC supported by 6GB of RAM while the LG V30’s OLED display will make its debut in the G-Series. Was the listing intentional or was done in order to throw us off for a later surprise, we are not sure right now.

Like every year, the South Korean company is going to showcase the LG G7 at Mobile World Congress (MWC) in Barcelona, but it will only be available for buyers from mid-March. On the other hand, Samsung has also confirmed that it would be launching its Galaxy S9 duo at the same event, but the company also confirmed that they are not afraid of its counterpart flagship devices.

“We will not be worried about Samsung Galaxy S9 being launched in March, but will also prioritize the G7 differentiation.”

Well, the unannounced LG G7 will come with support for Fast Charge Technology. However, the “Future LG G7” appears to support Fast Charge 4.0, according to the listing, which is the standard quick charge present in the 2017’s Snapdragon 835. 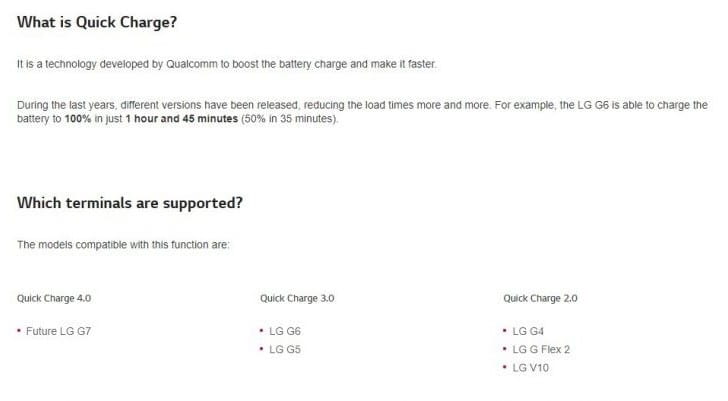 But again earlier reports had stated that LG G7 will feature Snapdragon 845 SoC and with this chipset, Qualcomm has listed that all devices will support Quick Charge 4+. Considering this, the listing has only made us even more curious as to what LG is planning for this year’s flagship.

Is LG planning to opt for the same route with LG G7?

Interestingly, if Samsung once again restricts the supply of Snapdragon’s latest chipset, LG might not have a choice but to go with a one-year-old chipset. And this move might cost the company a lot in terms of brand value. It’s best it does not go on the same route with LG G7 and wait for the availability of Snapdragon 845 SoC instead of opting for the older version.

While the listing has made us worry as the LG G7 doesn’t have Quick Charge 4+ which is a standard specification of Snapdragon 845 but we really hope that the company will not repeat the same move.

On the other hand, since LG is aware of the situation as Samsung will once again want to stock a pile of the new chipset, the company has listed LG G7 with Quick Charge 4, to be on the safer side. 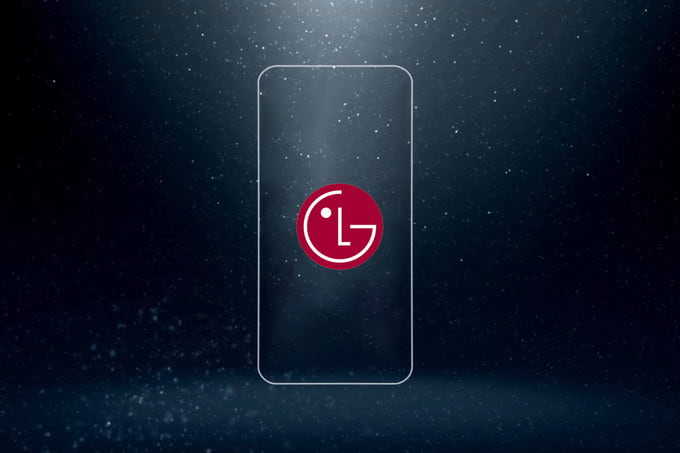 Meanwhile, reports have also highlighted the fact that the Quick Charge technology used in a smartphone doesn’t really depend on the chipset. For instance, the Nubia Z17 features Quick Charge 4+ but is powered by the Snapdragon 835 under the hood.

This indeed gives us some hope!!

Expected to come with a 5.8-inch full-screen display having QHD+ resolution of 2560 x 1440 pixels along with 18:9 aspect ratio, the LG G7 will have 6GB RAM and 128GB of internal storage. The battery capacity is likely to be 3500mAh coupled with fast charging support and other features will include USB Type-C port, Hi-Fi Quad DAC, 3.5mm audio jack, 8MP camera sensor at the front and dual 16MP rear snappers at the rear.

The whole package will come inside an aluminum built with an IP68 rating for water and dust resistance.

Follow this space for more updates on LG G7.