Intex ELYT e6 Is The Perfect Answer To Xiaomi’s Challenge

Intex ELYT e6 is the latest entrant into the entry-level smartphone space in India and after the launch of a formidable ELYT Dual which focuses on the selfie-loving generation, this addition to the ELYT series is Intex’s attempt to show the likes of Xiaomi and Moto, what an Indian smartphone maker is capable of.

In the last couple of years, the mantra of success in this segment has been ‘offering a basic hardware package for Android’s first-timers and doubling up with some bells and whistles. Intex ELYT e6 is exactly based on this.

One look at Intex ELYT e6’s specs-sheet and one can completely decipher than it is based on its Chinese counterpart, but what stands out is the 8MP front camera and a 4000 mAh battery. As for the processor, it might be a decent unit but the introduction of 3GB RAM had made Intex ELYT e6 the most well-rounded package by the company.

But will this be enough to tackle the challenges posed by Xiaomi Redmi 5A and Moto C Plus? Let’s see.

Priced at Rs 6,999, Intex ELYT e6 comes in Black color and will be available exclusively on Flipkart from December 15th. Interestingly, the ELYT dual comes with the same price tag and now users will have an option of choosing between a selfie-focused or performance oriented device. 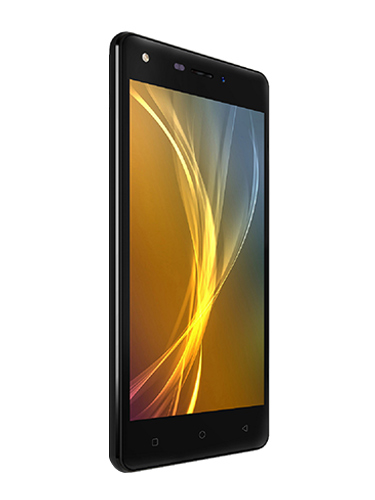 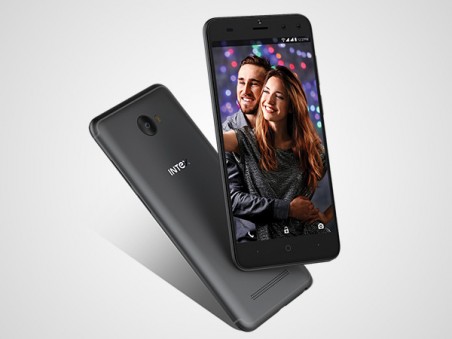 What Intex ELYT e6 has to offer, are some of the segment-leading specs and performance credentials but the only thing that makes Redmi 5A the winner here, is its reliability and long-standing dominance. However, if you can trust Intex, and you should, ELYT e6 is a highly recommended device and the best from any Indian player in the market.