Here Is How You Can Charge Your iPhone Much Quicker!

Apple may have a huge consumer base but one thing that has always been a problem is their inability to provide a better battery life. iPhone is revolutionary and all but one thing that makes it blemish is the span of its battery life. Every iPhone user is stressed over the fact that merely after a year, the battery of Apple phone’s starts rapidly degenerating.

The battery lasts for shorter and shorter amounts of time and they constantly have to tie up their iPhones to the charger. It gets you anxious, isn’t it? After all, who likes to leave their phone for more than 15 minutes or so. People nowadays became so addicted to the smartphones that they don’t even take a dump without it. 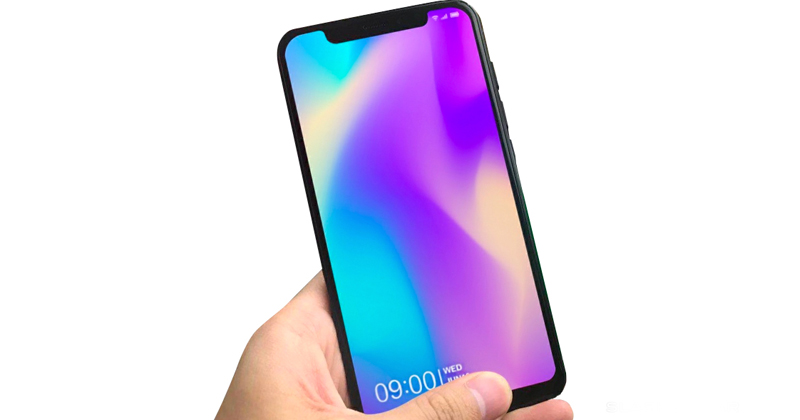 In this case, no one likes to stick beside a plug point every now and then because it’s the battery that never stops discharging. But have you thought that there could be some ways that can actually speed up the charging process for your iPhone?

Well, there are actually ways that can charge your iPhone up to 50% in less than 15 minutes. All you need is to know the tricks and these are simple ways. 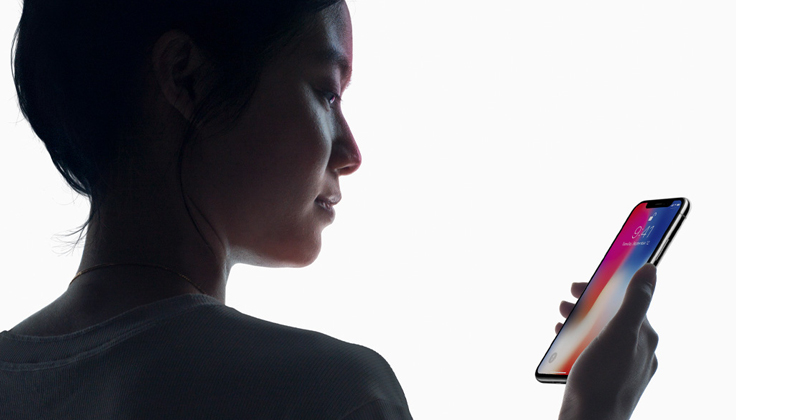 Put your phone on airplane mode for 15 minutes (by the way the wifi still works on airplane mode), it will prevent the phone from carrying out many functions that tend to drain the battery. You won’t be able to receive any calls and text messages. The Bluetooth connectivity will be shut, and all of it will save your phone from performing extra functions. Basically, it will charge your phone super fast.

2. An Optimum Charger Will Save A Hell Lot Of Time.

An iPad wall charger is the best charger that you can get to charge your iPhone. It transfers more amps of electricity which makes it efficient than a computer plugged charger or a charger plugged into the mains. Only iPhone 6 and newer models are capable of accepting 2.1 amps per second which is provided by an iPad wall charger.

3. Do Not Over Stress Your Phone. 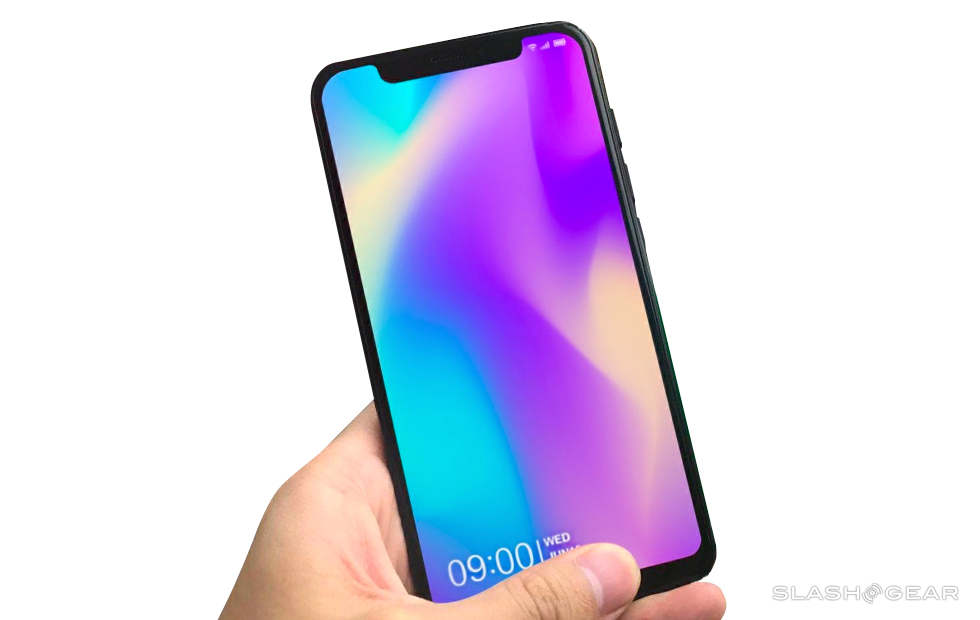 The trick is to not overuse it. Which means you should avoid checking time frequently. The more you will turn on the phone’s display the more battery it will suck. Which apparently makes no sense. So basically, all you have to do is give some rest to your iPhone.

Doing any of the above things will actually boost up the speed of your iPhone charging. It will actually charge your iPhone up to 10% in just 5 minutes. So here is the cheat sheet to save your battery as well your time.