Xiaomi knows more than a thing or two about producing some of the best technologies at hard to beat prices, be it in the smartphone business or its newly-launched air purifier arm. However, when it comes to smartphone accessories, Xiaomi has established its own niche by ‘providing everything for less’.

One such accessory is the Power Banks, which are in huge demand these days despite almost every new flagship coming up with at least 3000 mAh battery and an efficient processor. To add to its already strong footprint in India, Xiaomi has introduced the Mi Power Bank 2i in two variants i.e. 10,000mAh and 20,000 mAh. 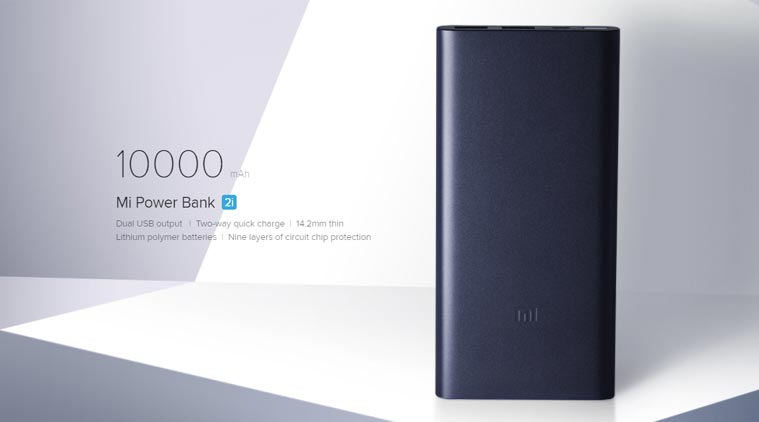 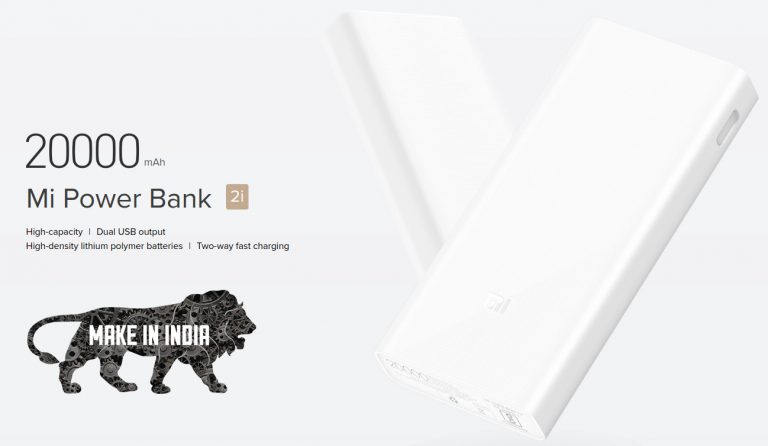 While the Xiaomi 10000mAh Mi Powerbank 2i is priced at Rs. 799, the 20000mAh variant costs Rs. 1499. Both models will be available via mi.com and Mi Home Stores from November 23rd and via official offline partners in December.

With an aim to give its ‘Make in India’ lineup a boost, Xiaomi has inaugurated its third manufacturing plant in India which is situated in Noida, Uttar Pradesh. Xiaomi has partnered with Hipad Technology for this new manufacturing facility which will deal specifically with making/assembling these power banks. The company also mentioned that the Mi Power Bank 2i will be the first product to come out from the facility.