Mumbai Indians are rising in this season of IPL as they defeated Kings XI Punjab by 25 runs to bag their third victory at the Punjab Cricket Association Stadium on Monday. Mohali saw Mumbai riding strong and witnessed their third win of the season.

Kings XI Punjab won the toss and elected to bowl first. Mumbai had a shaky start as they lost their opener Rohit Sharma in just two balls of the first over. He was dismissed by Sandeep Sharma. 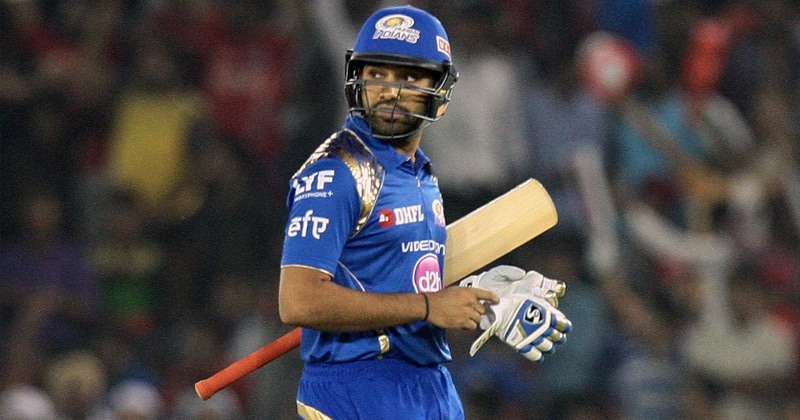 The upcoming batsmen Ambati Rayudu and Parthiv Patel led Mumbai to a good challenging total as Parthiv smashed 81 runs off 58 balls and stayed almost till the end of the innings. Rayudu showcased an amazing display of batting as he smashed 65 runs off 37 balls. 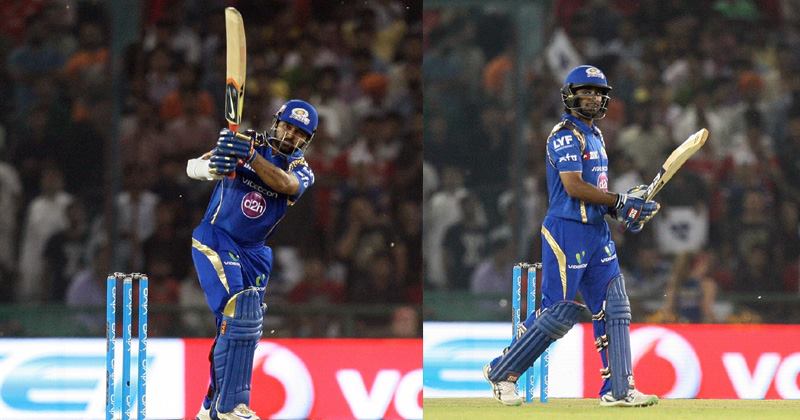 Rayudu smashed four boundaries and an equal number of sixes but fell to some poor shot selection on an Axar’s delivery. Jos Butler walked into play and he started his innings full of innovative shots, He made 24 runs off 13 deliveries but was dismissed by Mohit Sharma as he was attempting another big hit.

The dismissal of late wickets was good news for Punjab as they had a chance to get back in the game but Parthiv was there and he wasn’t stopping. By the time Johnson finally managed to send Parthiv back to the pavilion, Mumbai almost made a big total.  Parthiv and Rayudu, the duo laid the foundation for a big total and at the end of the Mumbai innings they made 189 runs with the loss of 6 wickets.

In reply Punjab innings did not start well, they lost their opening batsman Vohra and Murali Vijay inside the first five overs.  While Vijay was dismissed by Jos Buttler, Vohra lost his wicket to Bumrah. 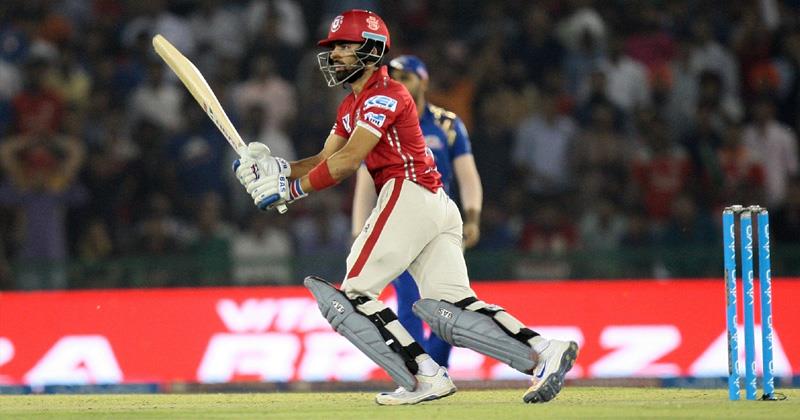 Punjab needed a big partnership to lay a foundation of chasing runs. Marsh and Maxwell came to bat and they finally started hitting fours and sixes. Marsh smashed 45 runs off 34 balls where Maxwell played a striking innings of 56 runs off 39 balls. They shared a partnership of 89 runs but Southee  dismissed Marsh and the partnership was broken. 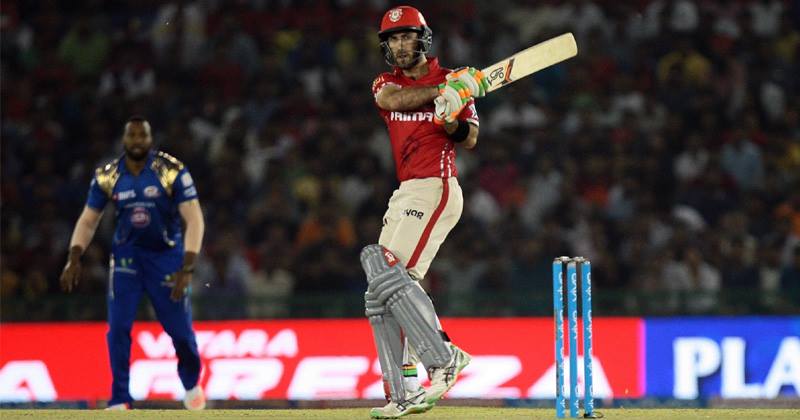 After the Marsh was sent back Punjab needed 69 runs to win with seven wickets in hand. The chase was looking simple until Bumrah almost sealed the match. The right- armed bowler removed the dangerous Maxwell followed by the wicket of Nikhil Nayak. Captain Miller smashed 30 runs off 17 balls but his score was not enough to led Punjab for a win. Punjab wickets struck one by one as they lost the wicket of Axar Patel (1) and Mitchell Johnson (0). At the end of the innings, Punjab made a total of 164 runs with the loss of seven wickets and Mumbai won. 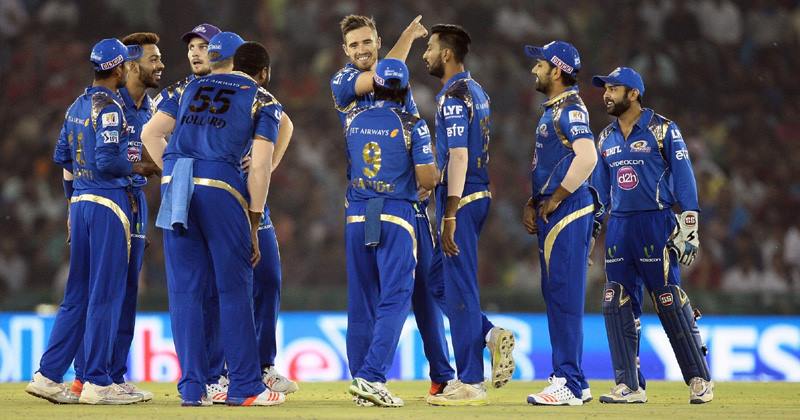 Mumbai’s win took them to the fifth spot in the points table and Punjab remained at the bottom with their hat-trick of losses.