Gujarat Lions Defeated Delhi Daredevils By Only One Run

Gujarat Lions being a new team of this IPL season has come up as a best one from the lot. On Wednesday at the Ferozshah Kotla Stadium, the cricket fans witnessed an amazing display of the game as Gujarat defeated Delhi by one run in a thrilling match of Indian Premier League (IPL).

Delhi Daredevils won the toss and put Gujarat to bat first. Gujarat innings had a striking start as their opening batsmen McCullum and Smith played a quick fire round in their innings. McCullum smashed 60 runs off 36 balls including 6 fours and 3 sixes. 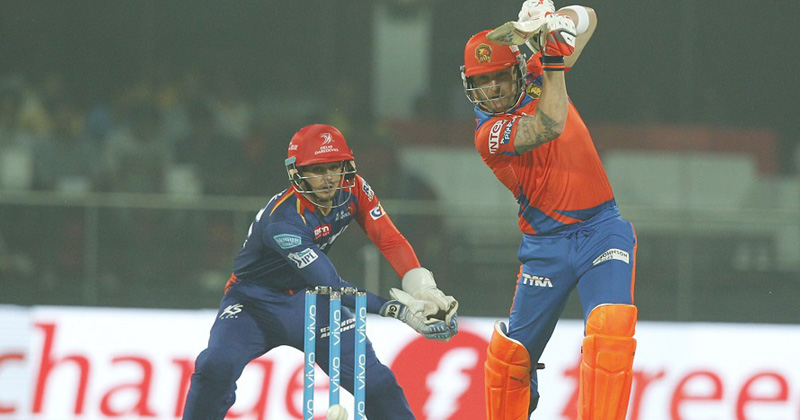 Smith plundered 53 runs off 30 balls including 5 fours and 3 sixes. The duo gave Gujarat a flying start and put together an opening partnership of 112 runs. 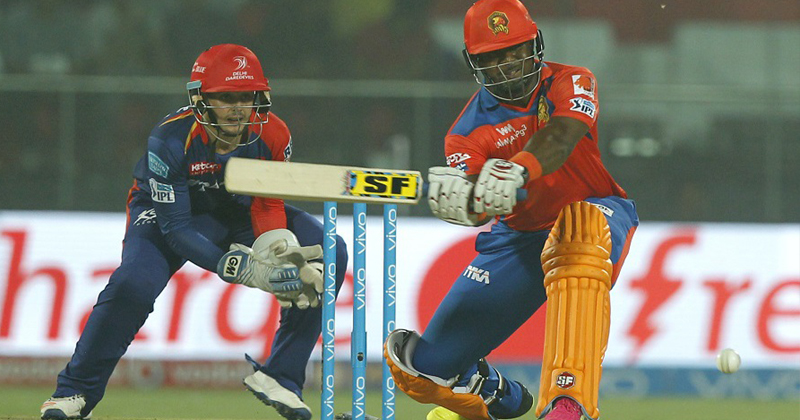 From the run rate they were smashing shots, Gujarat seemed to be heading towards a total of 200 or more runs but a dismissal of Smith by Imran Tahir broke the momentum of Lions.

Imran Tahir and Chris Morris played a crucial role in bowling side of Delhi. As they fought back and put Delhi back into the game. Gujarat Lions lost their 6 wickets in a short span. 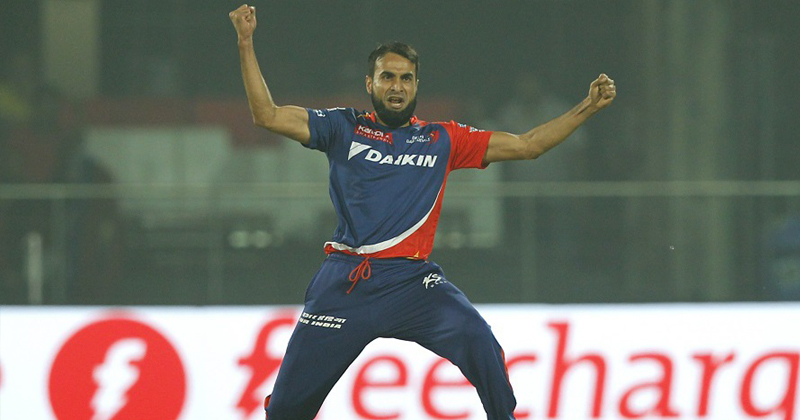 After Smith, McCullum was sent back in the next over by Morris. Another crucial blow was hit by Morris as he dismissed Raina in the same over.

Ravindra Jadeja misjudged one bowl of Duminy and got out. It was the only over Duminy bowled and yet he managed to grab a wicket. Tahir again struck and sent back Ishan Kishan and Dinesh Karthik.

Later, in the end, James Faulkner attempted to make a comeback and his innings of 22 runs off 13 balls helped Gujarat to put up a challenging total. The Lions made a total of 172 runs with the loss of 6 wickets.

Delhi innings started disastrously as the bowlers of Gujarat were not giving them any chance to make runs. There 3 batsmen were knocked out in the first 4 overs. Dhawal Kulkarni struck three early blows as he dismissed Sanju Samson in second over and Quinton de Kock in 4th over followed by the dismissal of Karun Nair after two deliveries. 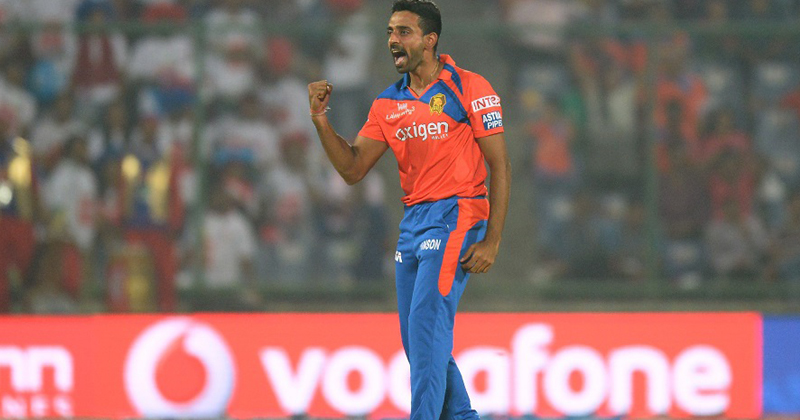 Delhi was no where in the game as they were chasing a target of 173 runs and were unable to produce runs at the required run rate but then Duminy came and played a patient innings with Morris which gave Delhi a superb comeback in the game.

Duminy scored 48 runs off 43 balls though he missed out on a half-century but his innings gave Delhi a spirit to fight back in the game. 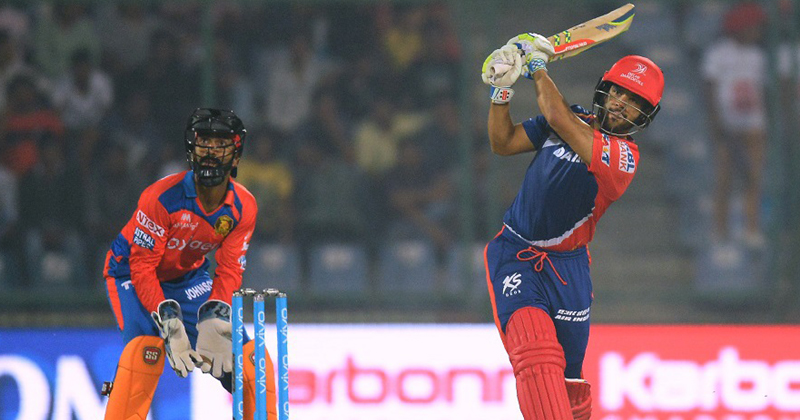 Morris was on the fire yesterday as he smashed unbeaten 82 runs off just 32 balls. Watching Morris play on the ground was a pure entertainment for the crowd of the stadium. Morris was hitting huge sixes and he smashed 8 sixes and 4 fours in his innings. 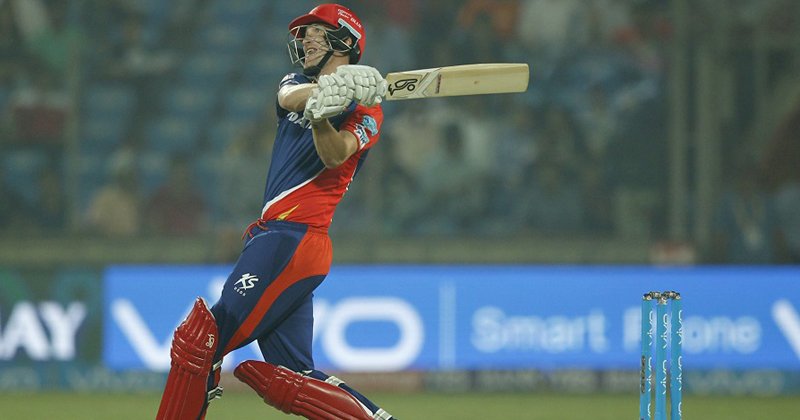 The dismissal of Duminy was the turning point as he was dismissed on a ball bowled by Bravo.

Pawan Negi was unable to handle the pressure and provide the necessary support to Delhi. Daredevils needed 29 runs off 17 balls and Morris was trying to turn the losing end into a miraculous win but Bravo came up with an amazing display of Bowling and beside Morris tried so hard, Delhi lost the match by only one run.

This Victory of Gujarat Lions took them on the top of the IPL table as they are loading with 10 points. Delhi, however, is at the third place on the table.