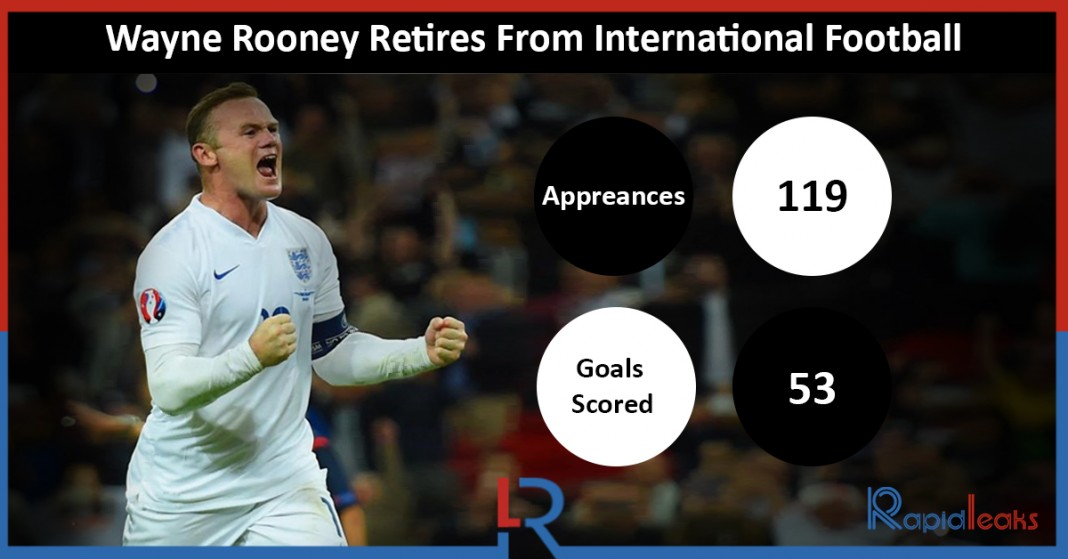 Wayne Rooney has been England’s leading goal scorer and after since he announced his retirement from International Football, here is a closer look at records made by the man, who was once the youngest player to play for a national side.

It’s been 14 and a half years since Wayne Rooney first burst on to the scene for England as a 17-year-old striker, making his debut against Australia in a friendly at Upton Park in February 2003. 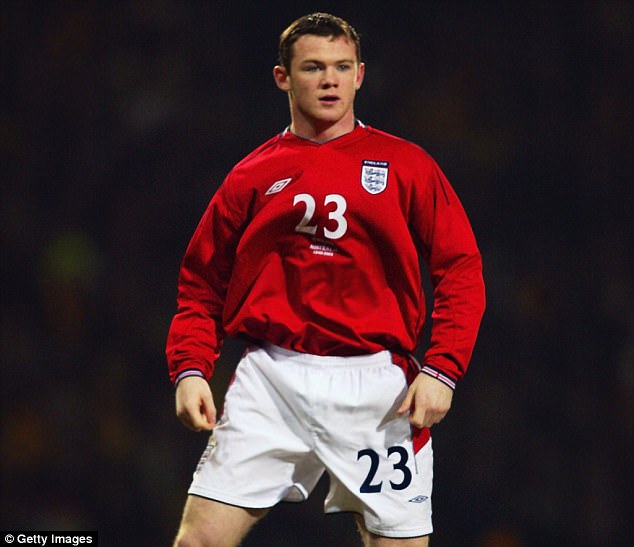 Wayne Rooney’s first international goal came against Macedonia that September and in the following summer, his outstanding performances saved him a berth in the Euro 2004 team. Wayne Rooney was unable to match those individual displays at any major competition, despite playing in three World Cups as well as two European Championships.

Rooney never managed to progress beyond the quarter-finals of Euro Cup as an England player and his struggles on the international stage often saw him being cast as the fall guy and the reason behind his country’s inability to come close to adding another one to its solitary title in the 1966 World Cup.

However, Wayne Rooney retired as England’s greatest and leading goalscorer, having netted 53 times in 119 appearances, which also made him the second-highest capped player from England behind former goalkeeper, Peter Shilton who have 125 caps under his belt.

While captaining England to a 3-0 World Cup qualifying victory over Scotland in November 2016 proved to be his final appearance, Wayne Rooney has had an extraordinary career with the national side, keeping aside the fact that England hasn’t been able to win many major titles under his leadership.

Here is a look at Wayne Rooney’s career as well as records as an England player.

Wayne Rooney is now focusing on his club career with Everton as he left Manchester United after a 13-year long glittering career at Old Trafford. There is still a couple of years worth of football left in Wayne Rooney and we expect him to entertain his fans during his stint with Everton.