What To Expect From The 2019 Formula One Season

Welcome to a new season of Formula One in 2019.

Most are likely saying to themselves, “We haven’t even finished the 2018 season! And you are already welcoming the 2019 season! Are you nuts?!”

But the 2018 season is effectively finished. Lewis Hamilton won the World Driver championship in Mexico (now a 5x champion with Fangio) as well as a 4x Qualifying champion; Mercedes AMG Petronas won the World Constructor’s Championship as a 5x consecutive champion team, and Valtteri Bottas has won the DHL fastest lap award. 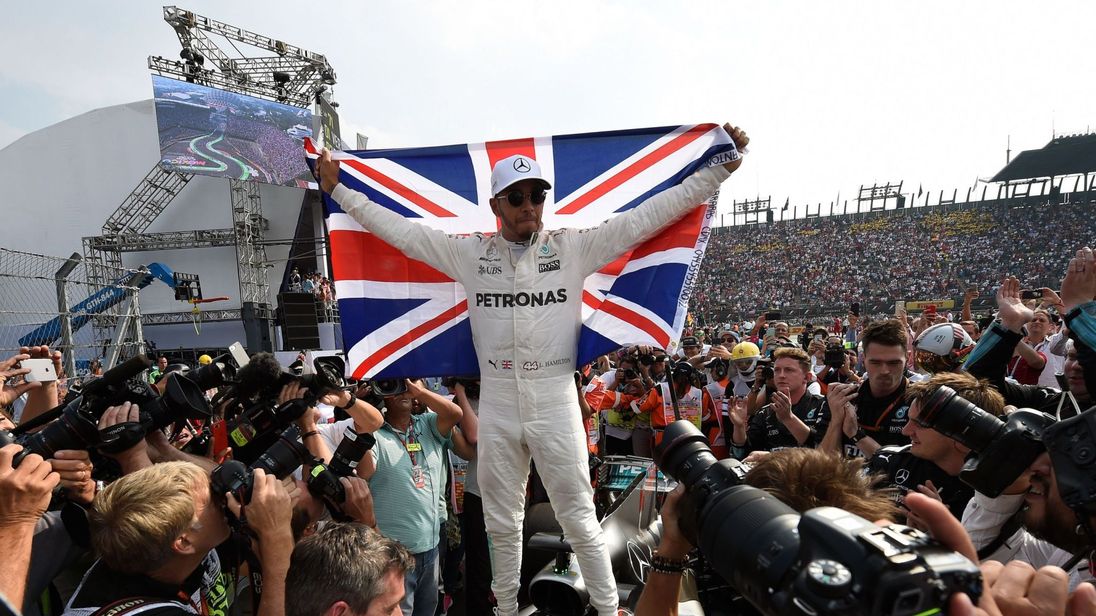 And Aston Martin Red Bull Racing will win the DHL fastest Pit Stop Award (since it no longer based on a driver, but a constructor).

So, effectively, season 2018 is done and dusted and the start of the Formula One 2019 season is upon us.

And the 2019 Formula One season will be filled with intrigue: Drivers leaving, drivers changing teams, drivers being left in the cold, and some finding their way back into the fray.

Since we fans are always more focused on the drivers and not the constructors, my next article will be a shock as it delves into my concerns for the 2019 season constructor’s issues.

Also Read: The Future of Formula One – What changes have occurred & are certain