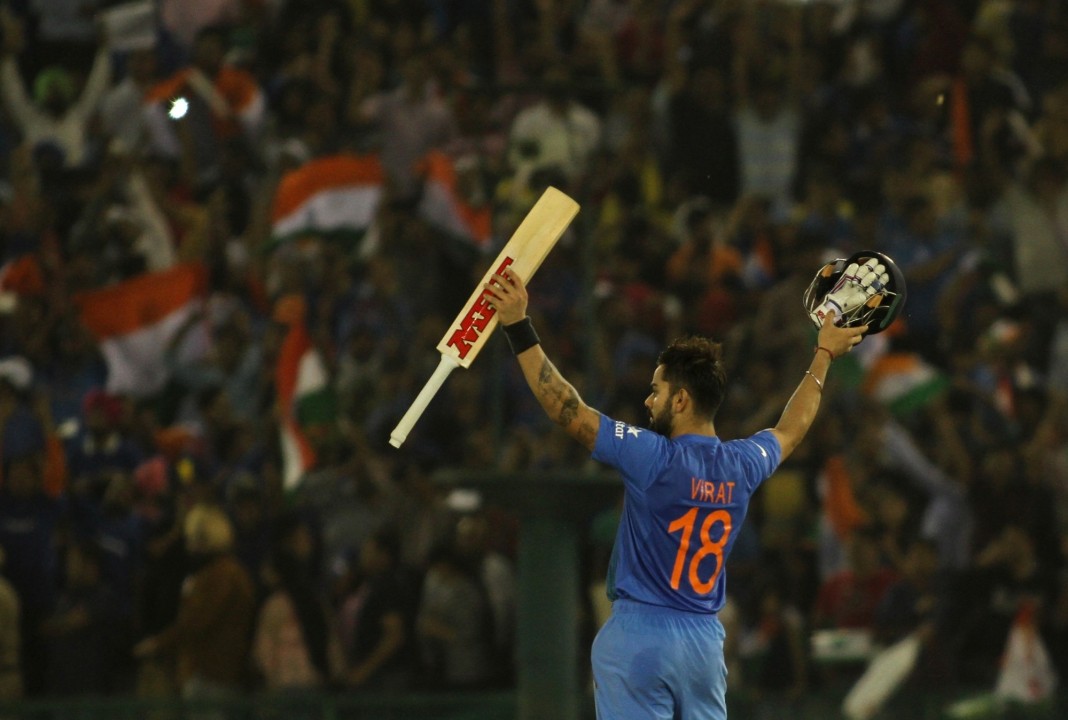 Virat Kohli, the name has been ruling the social media from last night and he deserves all the attention, appreciation and respect he is getting right now for putting up such a great show in the match last night. On Sunday in Mohali at PCA stadium, Virat Kohli single handedly shattered the dreams of Australia and put an end to their journey in World T20 2016.

In yesterday’s match between India and Australia both of the teams were playing for their survival in the tournament. Australia won the toss and decided to bat first. The kangaroo team was on full rage on the ground. The opening batsmen Usman Khawaja and Aaron Finch gave Australia a kick start. Usman made a total of 26 runs off 16 balls including 6 mind blowing boundaries and Finch made 43 runs off 34 balls. Glenn Maxwell also made a good total of 31 runs off 28 balls; Men in the blue were putting a good display of bowling.

Yuvraj Singh was in an attacking mode while bowling and he took the important wicket of Aussie Captain Steve Smith. Pandya managed to pick two wickets and Nehra took one wicket as well. Australia put up a competitive total of 160 runs with the loss of 6 wickets and India had to chase 161 runs to win.

Everyone at the stadium was shouting in the support of India. Australia made a tough chasing score and as the innings of India started our opening batsmen Shikhar Dhawan and Rohit Sharma set foot on the ground and from the very beginning it was clear that Indian team won’t let Australia win. The innings started with a fire but soon the Aussies took 3 wickets and the score was 45/3. Yuvraj came on the ground and decided to set the ground on fire but his ankle got twisted while running and he took off after making 21 runs.

The most dangerous chasers of India M.S. Dhoni and Virat Kohli were playing and the eyes of the audience were fixed on them. Kohli took charge and he played a smashing innings of 82 runs off 51 balls studded with 2 extraordinary sixes and 9 stunning boundaries. Our Captain cool Dhoni watched the glorious innings of Kohli from the non-striker’s end but for the winning shot he smashed a boundary on a full toss ball and Australia was out from the winning race of World T20 2016.

Once again M.S. Dhoni and Virat Kohli proved that they are possibly the best batsmen to play well under pressure. The consistency of Virat Kohli in T20 cricket is commendable. His hunger to win sets fire on the ground and he single handedly finished off the chase for India. Kohli does not only bring his skills on the ground but also brings sheer focus which is making the competition tough for any other team in this T20 World Cup. 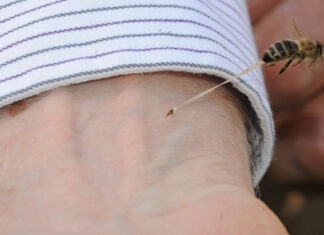