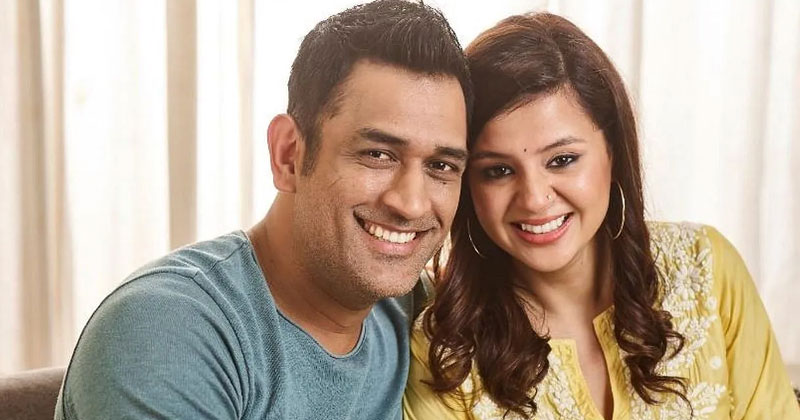 It’s been quite a while since international cricket happened and finally entertained fans. And truth be told, in these two and a half months of absolute suspension of the game, we’ve all missed the sport so much. Perhaps, if anyone wanted to understand just where does the sport stand in our life and what actual weightage it has in our life, then probably missing it during this Coronavirus-marred suspension serves the best-possible idea.

The doting fans of Indian Cricket team are a lot who, during this time, have been tirelessly tweeting and Facebook-ing about the great game of hours, posting countless messages on social media about the resumption of the game.

Amid these times, a common talk has surrounded the famous names donning the blue jersey, the likes of Virat Kohli, Rohit Sharma and the likes.

And when it comes to the famous Indian cricketers, then how can anyone ever forget the likes of MS Dhoni? The last that anyone saw the Jharkhand-born cricketer, also a famous former captain of the Test, ODI, and T20 side, was back in the 2019 ICC ODI world cup.

We remember the short stay of MS Dhoni at the crease and the infamous run-out during the 50-over semi finals. Right?

Since then, the only main criterion surrounding MS Dhoni at the moment has been regarding his possible comeback. Because at 37, it doesn’t seem tht there’s too much time on MS Dhoni’s hands and that he may soon become a famous ‘has-been!’

That said, MS Dhoni, a man who is so revered for his giant sixes and a mega track record of winning the Champion’s Trophy, the 2007 T20 world cup, and also the 2011 men’s 50-over world cup, is someone who still reserves a great and undying love for the game.

The same was brought out by a very recent statement of MS Dhoni’s wife, Sakshi!

Sakshi Dhoni shared the importance cricket holds in the life of her husband, a man who, we may never forget fired the big six off Sri Lanka to hand his team the sensational 50-over world cup back in 2011.

Here’s what she had to say about the legendary wicket-keeping batsman:

“Mahi has always kept his door open. It has been like that since 2010 (when we got married). People come…we chat sometimes till 3-4 in the morning. When they come to talk to Mahi about cricket, I go away.”

That said, she also revealed how Dhoni keeps himself busy during these lockdown days where there’s just no active cricket-

“Video games are a stress buster for him. He has a thinking brain which doesn’t rest. So video games help him and he is now too much into Call Of Duty and PlayerUnknown’s Battlegrounds (PUBG).”

That being said, one truly wonders- if there’s a lot of cricket left in MS Dhoni, who has already conjured 10,700 plus runs in the ODI arena, which is a feat since he’s been a lower-order batsman, who only played at the top order for a few occasions, and that too early on in his career.

But where it comes to the right-hander, an interesting angle is his ‘possible’ participation in one of cricket’s most elitist formats or contests: the ‘yet-to-be-held’ T20 world cup, which owing to the Coronavirus-lockdown has been pushed to the next year as per the latest reports.

So what do you think- can MS Dhoni make a national comeback by participating in the competition? Importantly, will India consider the man with the golden gloves once again?