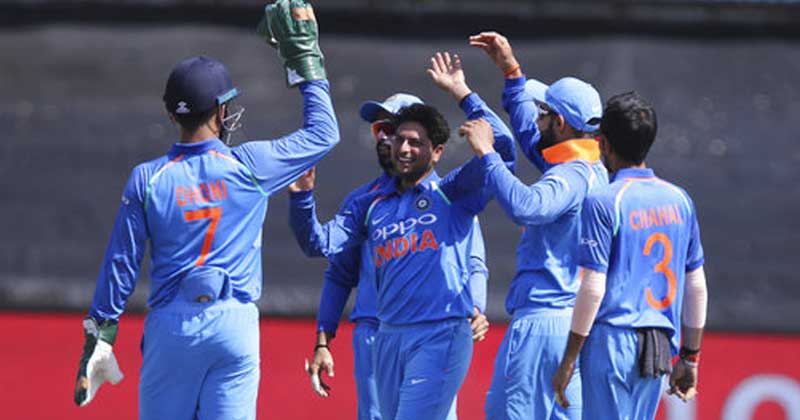 Kuldeep Yadav and Yuzvendra Chahal were everything but short of admirers after the India vs South Africa, Ist ODI at Durban. While the duo lived up to the expectations of the Indian skipper who was betting in the wrist spinners before the first limited-overs clash against the Proteas with a combined figure of 20-0-79-5, Virat Kohli’s first ever ODI century against South Africa in the Rainbow nation, itself, effectively took India to a one-nil series lead. 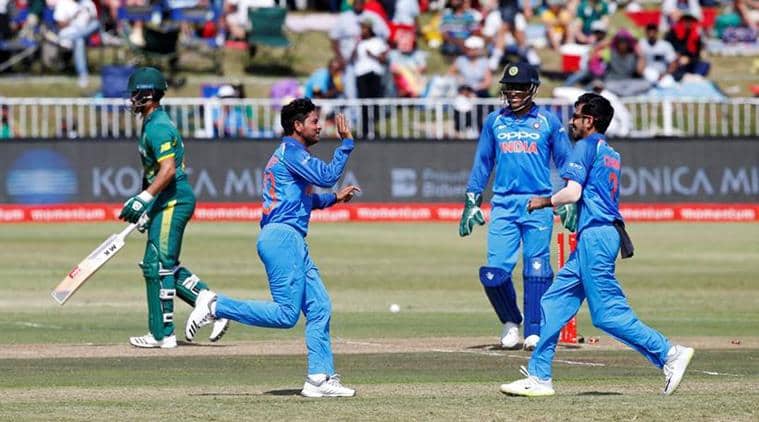 As far as the performance of the visitors is concerned, a dependable knock from Ajinkya Rahane also deserves all the credit. He looked in complete control while sailing through for most of his 79-run stand playing seamers and spinners with unmatched footwork.

But in when it comes to laying the right path for India for the first ever ODI victory in almost seven years in South Africa, Kuldeep Yadav and Yuzvendra Chahal were the men of the hour, choking the run rate in the first innings and despite an amazing effort from Faf Du Plessis, who also got a ton (120), South Africa looked a lot light on the runs with a total of 269.

After losing Rohit Sharma (20) in the powerplay and Shikhar Dhawan (35) going back after a runout, it seemed that India was once again in for a fallout but a 189-run partnership for the third wicket took India towards a convincing victory.

That said, as mentioned earlier, it were the wrist spinners who gave the visitors the upper hand during the India vs South Africa, Ist ODI but Kuldeep Yadav who ended the day with a tally of 10-34-3 have revealed that MS Dhoni too had his hand as his advice to the bowling attack were enough to ease 50 percent of the pressure.

During the post-match conference, here is what Kuldeep Yadav said.

“When you have two legends, Virat Kohli and MS Dhoni, one leading the team while the other having led the team, it is helpful. As a spinner, Dhoni Bhai does 50 percent of your work since he has played so much cricket and he reads the batsmen easily.”

“We are youngsters and don’t have that much of experience. That is why MS Dhoni keeps telling me what to do and the mindset comes from the captain. Kohli bhai always tells us that one extra wicket is more important rather than trying to save 10 runs. If your captain tells you this, then you start believing in yourself.”

MS Dhoni is said to be a mentor to both Yuzvendra Chahal and Kuldeep Yadav and when a master wicket-keeper like him accepts to being perplexed by Kuldeep’s googly, it means that the wrist spinner is definitely getting better with every outing. Ever since MS Dhoni has handed over the captaincy to Virat Kohli, he has been known to be very vocal with his inputs from behind the wickets and time and again has guided the youngsters which was also evident during the India vs South Africa, Ist ODI at Durban.