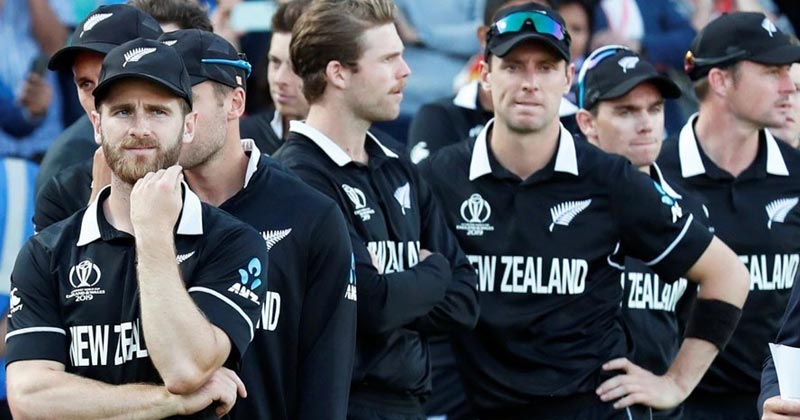 Live cricket; the hits and misses, the winners and losers, the big runs and prized wickets, the matches won at the back of sensational catches, the sensational run-outs, and last-over wins- nothing’s on right now. And don’t we miss it all? When is cricket going to actually resume, once and for all, leaving behind the disdainful gap that’s now been too long and tardy for us all?

Sadly, there’s no exact answer. And the only real answer that there is, actually concerns that of struggling cricket boards and those that find themselves in a bit of a financial mess.

For that’s the only dominant discourse of the times- isn’t it? And that being said, if you wished to understand the real impact the Coronavirus-driven lockdown has had on international cricket, then do not look further- simply cast an eye on the New Zealand cricket.

It appears that few cricket boards have been as impacted or seriously affected by losses and financial crunches as New Zealand cricket board in these desperately challenging times.

So much so that only a few hours back, the biggest piece of cricketing news from the Kiwi land didn’t concern itself with the likes of a Kane Williamson, Ross Taylor or Martin Guptill– it had something to do with the famous Cricket board.

And it’s been confirmed that in order to deal with the economic fallout of the Covid-19 pandemic that’s led to a complete suspension of all active cricket, New Zealand cricket has decided to cut down around 10-to-15 percent of jobs.

Now that’s not a small number actually if you were to think of it- right?

In fact, can any single piece of a person losing his or her job ever carry a positive feeling about it? That’s nearly as worse as meeting a fatal end or something of that morose quality- right?

That being said, elaborating on the matter pertaining to the direct impact of the COVID-19 epidemic on the New Zealand Cricket Board, here’s what noted Indian print journal Hindustan Times had to offer:

NZC’s cost-cutting measures would allow the cricket board to keep the same level of funding for the six major associations, districts and clubs, and also avoid cutting the men’s and women’s domestic calender, said White.

“We have our priorities for the year which we’re not compromising and we’re investing in those. The cuts are coming from NZC, $6 million, of which $1.5m is staff,” White was quoted as saying by stuff.co.nz.

White assured that the players and management would not be affected by the cost-cutting measures and the players’ annual retainers will be as forecast for the coming season.

Now that being said, while this year has already been impacted significantly by the COVID-19 health scare, chances are, the impacts of this year will carry forward into the next, as if tremors of an earthquake were to rage on to devastate areas in periphery to the most affected spot during the seismic upset.

This is what HT.com said further on the issue: NZC is expecting “significant reduction” in revenues for the current financial year compared to 2018-19 with the global health crisis forcing a cricket shutdown and also putting doubt on the international calender.

Well, anyone who had a doubt that these aren’t so tough times after all, can make a note of this ‘not-so-promising’ piece of development.